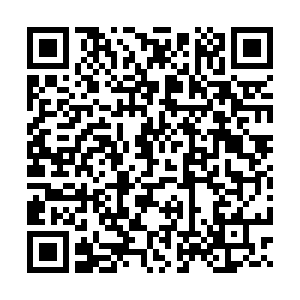 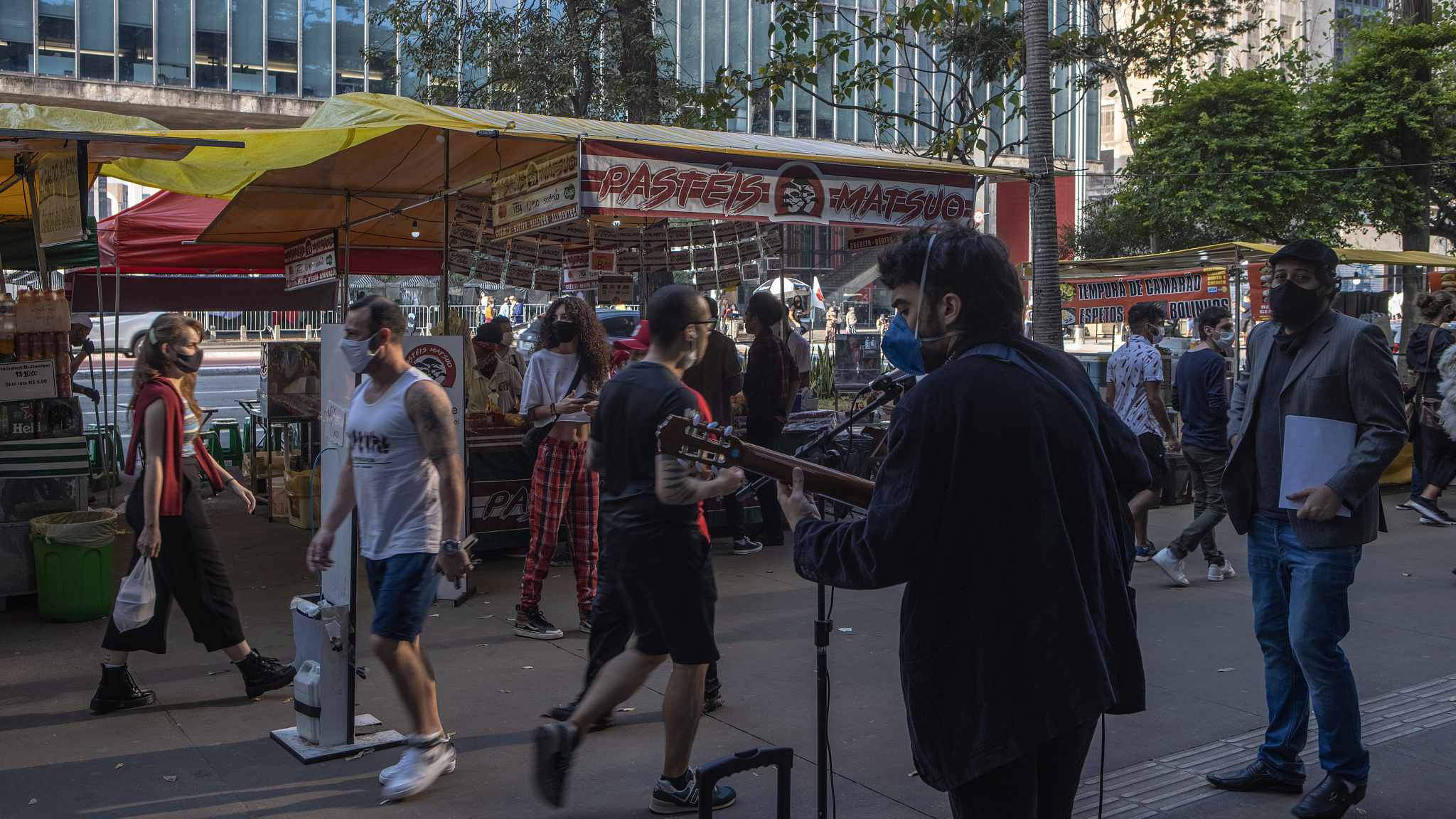 Life in Serrana, a small town located in the southeast state of Sao Paulo, Brazil, is returning to normal while the COVID-19 pandemic continues raging across the country.

With a population of some 50,000, the town has seen a plunge in both its COVID-19 cases and deaths, thanks to China's Sinovac COVID-19 vaccine, the Wall Street Journal (WSJ) reported on May 7.

In a vaccination campaign known as Project S, all Serrana's eligible adults, accounting for nearly 98 percent of its adult residents, were inoculated with the Sinovac vaccine named "CoronaVac" between February and April.

"Infections are down 75 percent from a March peak in Serrana, while there have been no deaths from COVID-19 among the people who were fully vaccinated, suggesting CoronaVac is also effective against the aggressive P.1 variant sweeping the region," the WSJ reported citing town officials.

"The numbers speak for themselves," Serrana Mayor Leonardo Capitelli told the WSJ. "It worked!"

The mass vaccination coincided with Brazil's second wave of COVID-19 infections, especially in February and March, with the resulting saturation of hospitals, and record number of cases and deaths due to the virus.

"The second wave hit us hard amid the vaccination, with full hospitals and exhausted doctors. But since the second dose was completed, the flow of patients has declined," Capitelli told Xinhua, adding that there have been no "serious cases" since April 11 when the last participants received their second dose.

Capitelli called it "a source of pride" to be part of the campaign which will contribute to "a before and after" in the town.

Looking into the future, the mayor voiced hope that the town's status as a bulwark against the coronavirus will help attract more businesses to the bedroom community of mostly residential homes and create local jobs.