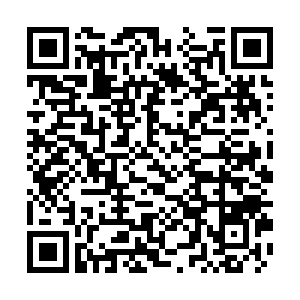 China's Tianwen-1 will touch down on Mars between May 15 and 19, the China National Space Administration announced on Friday.

The Tianwen-1 probe has been collecting data since February 10, when it entered the Martian orbit and started its scientific exploration.

Based on the flight status, the probe is scheduled to land in Utopia Planitia at the proper timeslot from early Saturday morning to next Wednesday BJT.

Check our special coverage to catch up with what's Tianwen-1 all about.