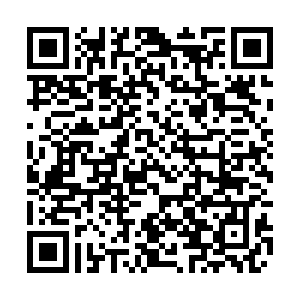 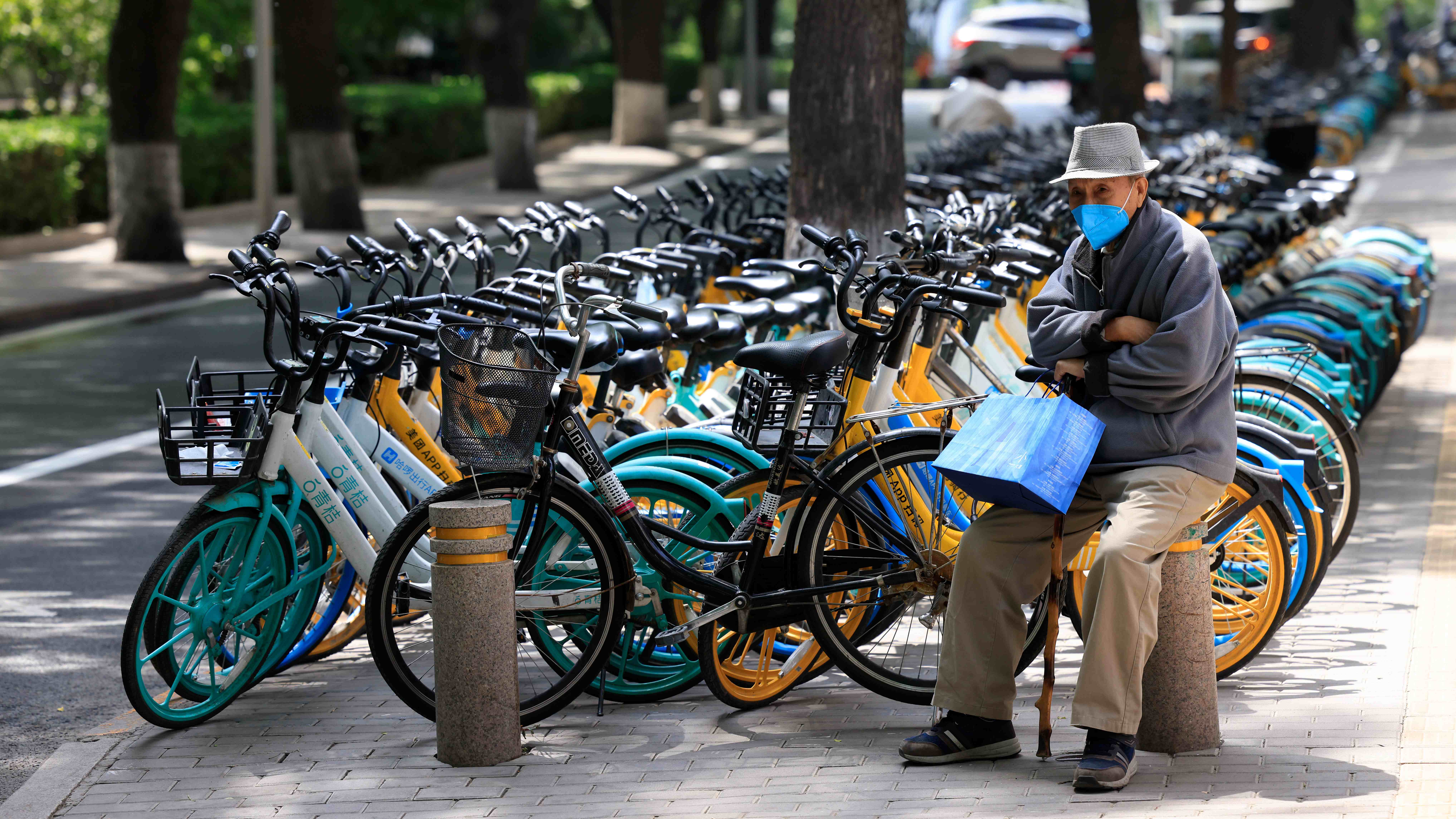 Editor's note: Chen Wei is a professor of demography at the Center for Population and Development Studies at Renmin University of China. The article reflects the author's opinions and not necessarily the views of CGTN.

China has both the world's largest total population and elderly population. The newly released results of China's seventh population census show that China's 2020 population stood at 1.4118 billion in which there are 264 million people aged 60 and over or 191 million aged 65 and over, comprising 18.7 percent and 13.5 percent of the total population, respectively.

Comparing with the previous intercensal period, population aging accelerated in the last decade. The seventh census also suggests the effect of the two-child policy is fading. COVID-19 had also helped to depress fertility to a record low of 1.3, marking the start of the phase of lowest-low fertility in Chinese history.

The share of the older people in China is relatively low when compared with the neighboring countries of Japan and South Korea. However, China will experience very fast aging in the next 20 to 30 years, one of the most rapid in the world. In the context of very low fertility and increasing longevity, China's population aged 60 and over is forecast to increase to nearly 500 million, and those aged 65 and over to 370 million by the middle of the century, roughly 38 and 30 percent of the total population, respectively. China will become a heavily aging country then.

The sheer size of the elderly population and rapidity of aging justify the urgency of actively dealing with the challenge of aging in China that became a national strategy after the fifth plenary session of the 19th Central Committee of the Communist Party of China in October 2020. With the heterogeneity of fertility and aging across China and the huge overall population, the 14th Five-Year Plan Period (2021-2025) is probably the last window of opportunity for preparing to address the challenge.

Removing  birth restrictions and postponing the retirement age can have immediate effects. The current two-child policy is still a birth restrictive policy. With the desired fertility in China at 1.8, fertility intention and behavior are highly differential. Removing any birth restrictions guarantees individual rights in deciding whether to have children or how many, and satisfies individualized, diversified and multi-purpose fertility demands. Those who want to have several children could do so, but other support policies need to be developed to help them achieve their fertility goals. 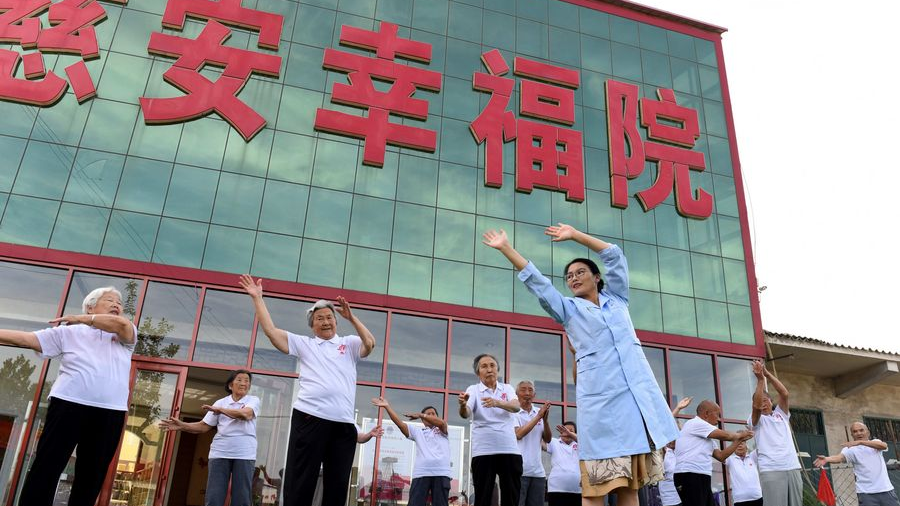 Postponing the retirement age has more important effects on lessening the shrinking labor supply and accelerating aging in China. The "young old" aged between 60 and 64 number around 80 million now and this segment is set to increase to nearly 100 million in 2025. Rising retirement ages would have a large immediate impact on the labor supply. China's current retirement ages were developed in the 1950s when the country was very poor with low life expectancy. China is now much more industrialized and urbanized with life expectancy approaching the levels of developed countries. Today's 60-year-olds are as healthy and energetic as 50-year-olds 70 years ago.

Other major institutional changes are of more long-term importance. Basic rural and urban old-age insurance systems and the basic medical insurance system need to be improved, and a long-term care system needs to be developed particularly for older people with disabilities. A pension system incorporating mutual responsibilities of individuals, enterprises and government needs to be established and reinforced. In providing care services for the aged, the role of government is to implement a universal and protective welfare system particularly for the vulnerable. Other services could better be offered under market rules.

Challenge and opportunity co-exist. Population aging results in heightened family care burdens and pressure on basic public services, but it could also stimulate the development of the "grey" economy, expand consumption of goods and services for the aged, and promote technological innovation. Younger senior citizens also have advantages of working experience and skills, and great potential in providing quality labor. In addition, higher education expansion since the 1990s will result in a much higher level of education among older people in the future.

The challenge of a shrinking labor force may also be partly relieved by the rising education level of the working-age population. The 7th census shows that the mean number of years of schooling for those in the 16-59 age range increased by 1.1 years from the previous census, reaching 10.75 years in 2020. Of the working-age population, 43.8 percent have education at senior high school and higher, a 12.8-percentage point increase from the 2010 census; and 23.6 percent have education at college and above, an 11.3-percentage point increase. Rising human capital despite an aging working-age population may provide opportunities for achieving a second demographic dividend.