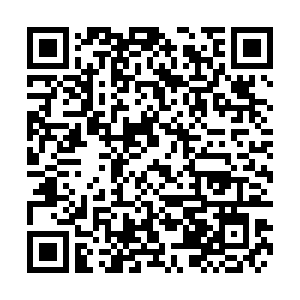 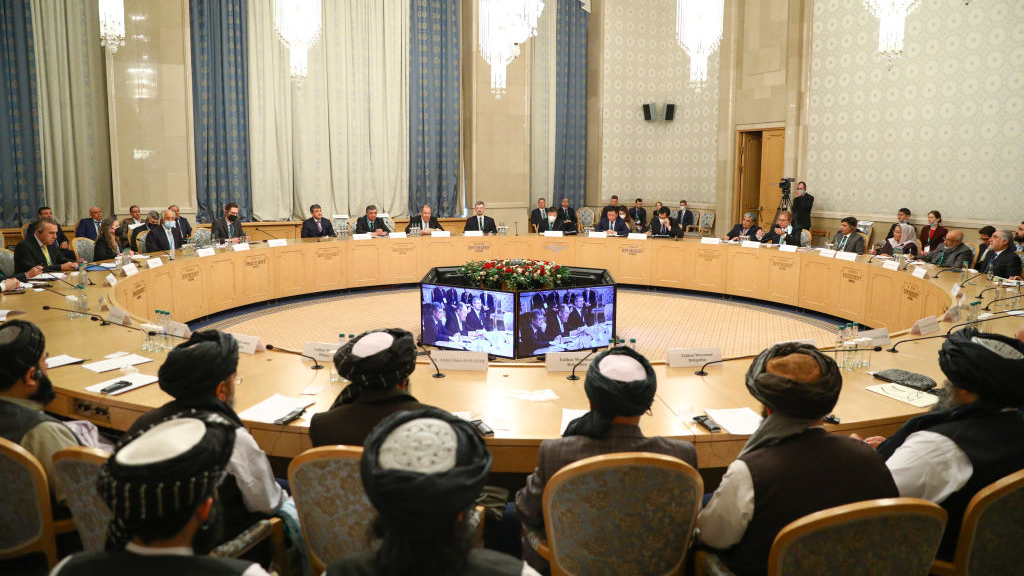 Yet, after two-decade fighting, the U.S. has formally decided to withdraw its troops from this war-torn land. Accordingly, the world generally and the major players particularly need to think of nature, proceed and the consequences of war even in the name of justice and peace.

China and Afghanistan have maintained a peaceful relation since 1955, when it recognized the founding of the People's Republic of China. Later in 1960, the two sides signed the treaty of friendship and mutual non-aggression. Since then, no matter what occurred in Afghanistan, China has observed the treaty. As China has reiterates that a stable, unified, developed and amicable Afghanistan is highly welcomed. To that end, China plays a constructive role in the peaceful transition of power in the country. Despite the ongoing civil war in Afghanistan, China has steadily invested in its major infrastructure projects such as communication and transportation.

Now with the scheduled withdrawal of the U.S. troops from Afghanistan, Chinese Foreign Minister Wang Yi stated on May 11 that foreign troops should withdraw in a responsible way to prevent any hasty action from adversely affecting and seriously interfering with the peace and reconciliation process in Afghanistan. Accordingly, all the neighboring countries of Afghanistan, including Uzbekistan and Tajikistan, need to coordinate their positions in order to fully support the Afghan domestic peace process to overcome difficulties and move forward. 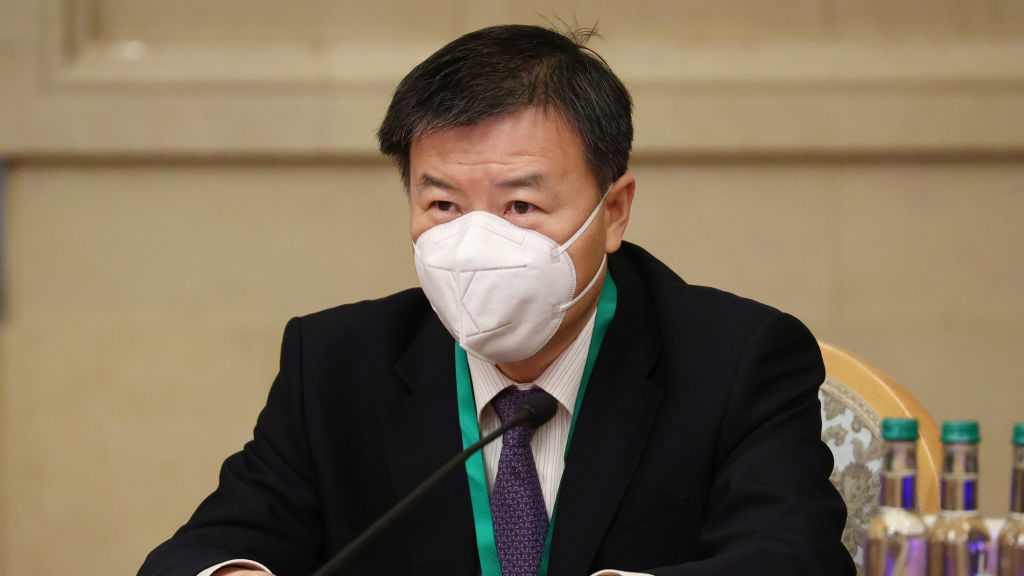 As the largest neighboring country of Afghanistan and one of the largest economies of the world, China puts forward three key points in the post-U.S. withdrawal from Afghanistan.

First, the peace and reconciliation process in Afghanistan should follow the principle of "Afghan-led and Afghan-owned" in line with the requirements of UN relevant resolutions. Second, Afghanistan's political arrangements should be inclusive of all ethnic groups and political parties in the future in terms of equality and justice. Third, Afghan national governance structure in the future should conform to the country's unique national conditions and development needs without any external interference. Once again, China has reiterated its non-intervention policy and welcomes a new Afghanistan that will become a secure and tolerant country in terms of regional peace and stability.

Now it is obvious that China is capable of playing a constructive and responsible role in rebuilding Afghanistan and restoring regional peace and stability. First, China never acts alone as it calls for Central Asian countries, three are close neighbors of Afghanistan to make due contribution to the final settlement of the Afghan issue. Next, China, as one of the two key players of the Shanghai Cooperation Organization (SCO), suggests that the SCO plays its due role for the long-term peace and stability in Afghanistan. Third, China has strategic partnerships with Russia, Pakistan and Iran, with which China signed a comprehensive cooperation protocol recently.

Due to this, China, Russia, Pakistan and Iran, all of the four have opined that the U.S.-led NATO presence in war-torn Afghanistan is seen as a threat to their common interest and the stability in the region as well, have shared compatible interests in a constructive and inclusive solution to end the civil war in the Islamic Republic of Afghanistan through agreements on the formation of a coalition government with the participation of the Taliban movement.

In sum, China has learned from its international cooperation steadily and effectively. According to the field surveys made by multilateral groups, China has worked with the local partners to advance joint ventures to build industrial capacity geared towards exports, often to Russia and Turkey, for mutually needed products.

This trend has been reflected elsewhere, for example, China and Chinese firms are listening to local requests and adjusting their activities accordingly. For sure, China has pursued its diplomatic goals and will continue to do so in accordance with its ancient culture and the current win-win approach to the world including Afghanistan.