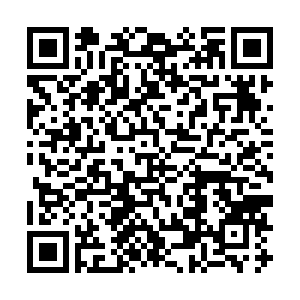 The New York Yankees announced on Thursday that shortstop Gleyber Torres has tested positive for COVID-19.

The 24-year-old Torres, who was placed on the COVID-19 injured list before Thursday's series finale at Tampa Bay, is among eight so-called breakthrough positives among the Yankees – people who tested positive despite being fully vaccinated.

"Certainly unexpected," Yankees manager Aaron Boone said of Torres. "Obviously everyone, Major League Baseball (MLB), that's in charge of testing, is looking into that and variants that could be out there if that is the case."

The Yankees said the team is undergoing additional testing and contact tracing, with the assistance of the baseball commissioner's office and its medical experts. The New York State Department of Health is advising the team.

New York general manager Brian Cashman said MLB was in contact with the Centers for Disease Control and Prevention (CDC) on Thursday about the Yankees situation.

"With regard to the Yankees, we obviously need to learn more about that situation," CDC director Dr. Rochelle Walensky said. "My understanding is that six of the seven reports, six of the seven infections, were indeed asymptomatic infections. And we will look to more data from that report to understand what happened there. All of the real-world data we've seen that's been in the published literature, large studies, in many different settings, have demonstrated that those vaccines are effective, have a high effectiveness against disease." 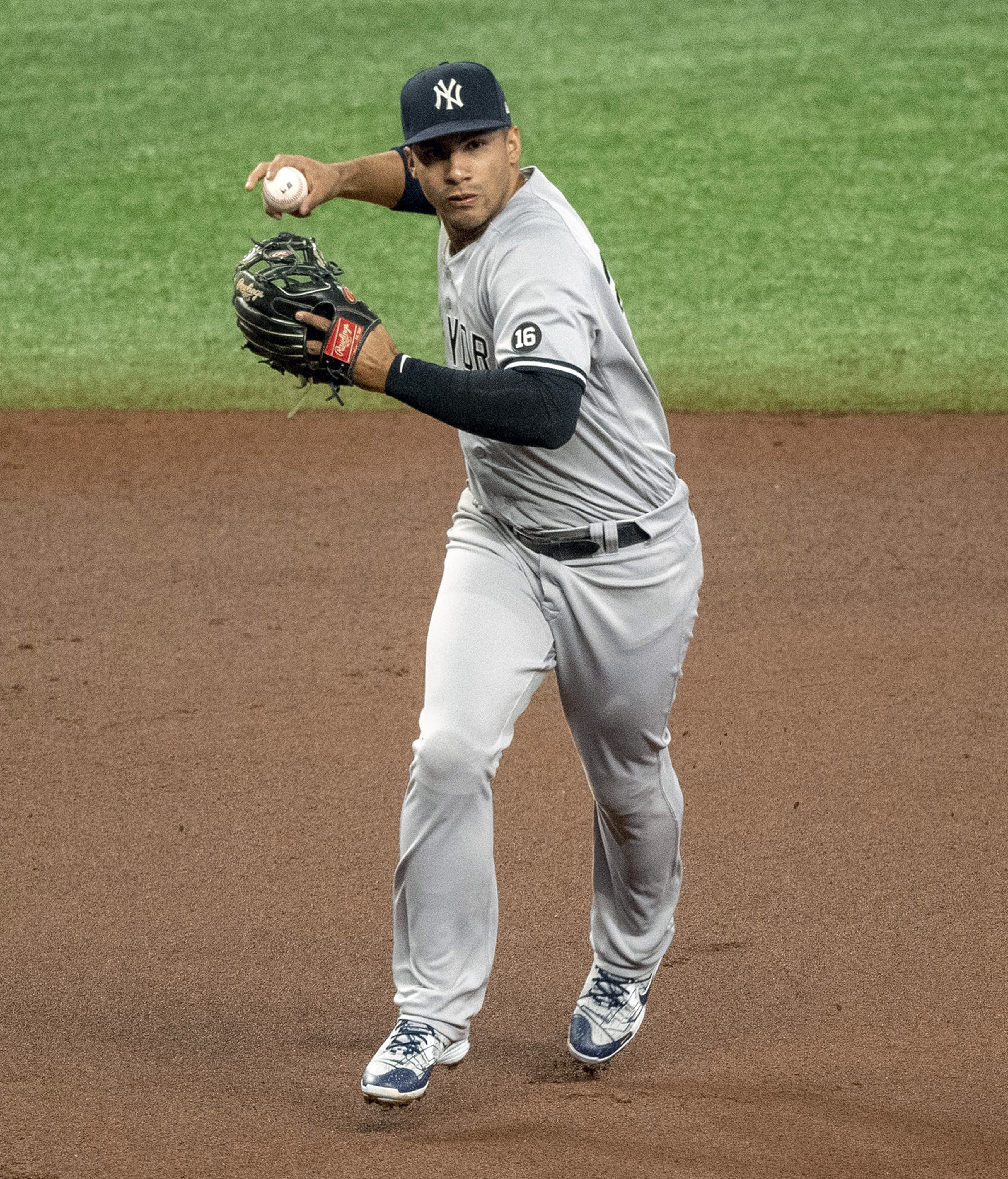 "When you read the fine print, they tell you that you still could get the COVID-19 and the vaccination is to protect you from the symptoms, either to eliminate them altogether and protect you if not fully protected then the percentages," Cashman said. "But the one thing I take from this I believe the vaccine is working. We've got eight positives, seven of the eight presented as without symptoms."

"Take great comfort, thankfully, that all were vaccination with the J&J provided from two different states," Cashman added, referring to the Johnson & Johnson vaccination. "We believe it created the nice protection that we have to protect them from obviously something severe or something much more difficult to be handling than we currently are."

Boone said all eight continue to test positive. He added that there were no new cases as of Thursday and that all other players were available to play against the Rays.

The Yankees reached the 85 percent vaccination level on April 30, which allowed MLB protocols to be loosened. Among the changes, the requirement for masks in dugouts and bullpens was dropped.