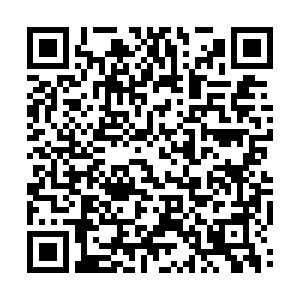 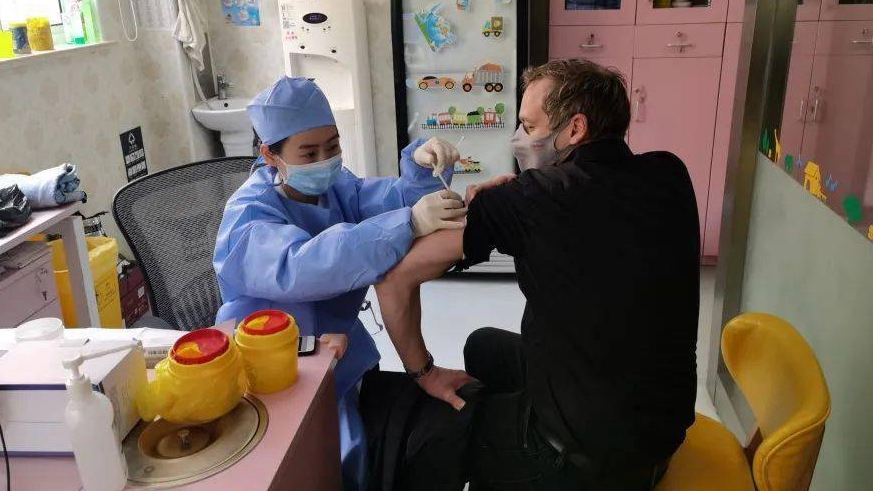 There was already a queue in the hospital waiting room when I arrived at 8:30 a.m. to get my second dose of China's Sinovac vaccine. As I waited to register, a nurse told me that this facility, just one of many in Beijing, has been vaccinating at least 200 people a day since the vaccines first became available.

And since registration opened for foreign passport holders over a month ago, many foreign nationals have been heading to vaccine centers.

China first launched a full-scale program to administer China-made vaccines to foreigners in Shanghai and Beijing at the end of March. Other cities followed suit in April, including Shenzhen, Guangzhou, Hangzhou and Chongqing, all of which have large expat communities.

Where the vaccine is available to foreigners, it's reported that a high proportion of them have already had their first shot. A survey carried out by The Beijinger indicated that more than 80 percent of foreign respondents in China's capital city had received at least one shot by May 5.

Akash Bendran, a biology teacher in Beijing, said that the whole process was quick, and he didn't even need to register in advance.

"I just walked into the Wangjing vaccination center," he said. "The whole registration process took about 10 minutes and I got the jab within 15 minutes."

Many foreign nationals like Bendran are hoping that early vaccination may mean first dibs on a "vaccine passport."

In early March 2021, several Chinese embassies overseas announced that people wanting to travel to China who have received a Chinese COVID-19 vaccine and obtained a vaccination certificate would have their visa application facilitated, starting from March 15. 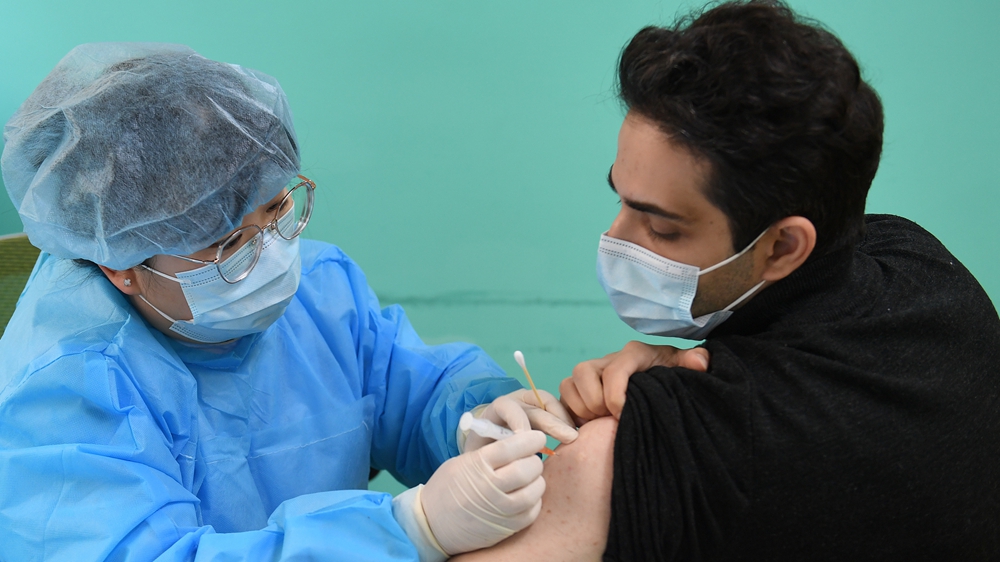 On April 16, a notice issued by the embassy in the United States of America stated that people who have received COVID-19 vaccines made by Pfizer-BioNTech Moderna and Johnson & Johnson could arrange trips to China.

Bendran said, "I got vaccinated as I believe that I would be allowed to travel. Without being vaccinated I do not think it would be possible to leave or re-enter China."

While cities like Beijing and Shanghai are moving ahead with the vaccination process, foreigners elsewhere in China, even in cities where vaccines are theoretically available for foreigners, are still waiting for confirmation of when they can be inoculated.

Daniel Braham, a Shenzhen-based English teacher, said, "Regarding foreign teachers, they've taken surprisingly long to get to this stage. And at this stage, the systems in place are still not fully operational."

Braham is hoping his employer will organize group vaccinations soon. He explained that he last managed to get home to the UK in September 2019 and is hoping that the vaccine will allow him to travel soon.

"I hope nations can be effectively vaccinated, allowing this phase of history to come to an end. And then I can visit my family and friends in my home country," Braham said.

"I have no concerns about the Chinese vaccine," Bendran said. "I was administered Sinovac and being a biology teacher I did my research on it. Also, even though there is a choice not to take the vaccine I still chose to get it as I feel it is the right thing to do."

Last week, the World Health Organization listed China's Sinopharm COVID-19 vaccine for emergency use, meaning it can be rolled out globally.