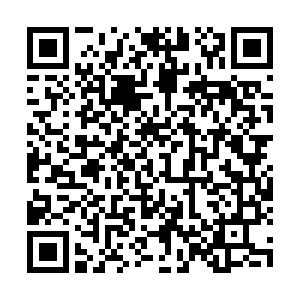 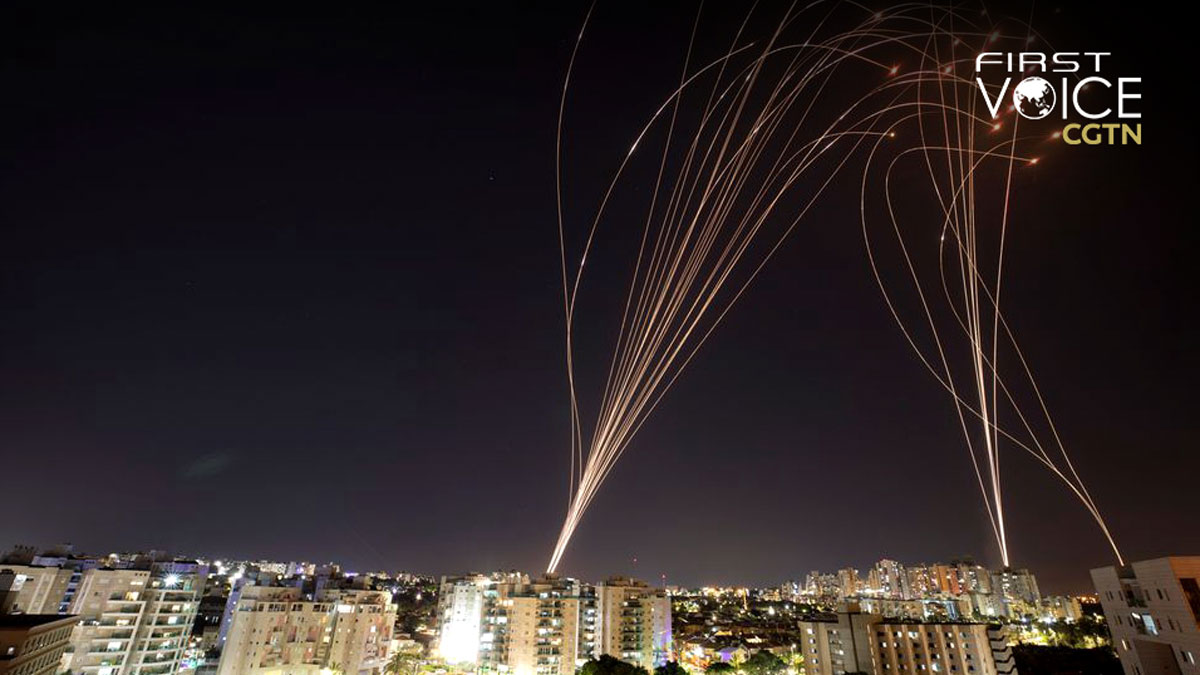 The U.S. apparently has two different standards on human rights for Muslims.

The human rights of Uygurs living in China must be protected at all costs — even if violations are invisible and cannot be documented. Corporations must stop doing any business in the Xinjiang Uygur Autonomous Region or with firms that have supply chains running through it — even though these corporations admit they have seen no indications of human rights violations themselves.

Because the human rights of Muslims in Xinjiang are so important, a few dubiously sourced think tank reports and statements from politically motivated separatist groups form a strong enough basis to launch sanctions against Chinese officials. Chinese actions to halt terror threats in Xinjiang are considered illegitimate and crimes against humanity and deserve global condemnation.

On the other hand, the human rights of Muslims living in Gaza, the West Bank and within Israel's borders are not worth talking about. Years of detailed research on camera footage and international law and UN resolutions don't prove anything — because, according to the Americans, there are two sides to every story, and Israel's security must be taken into account.

Under the Trump administration, the U.S. backtracked on the internationally held position that Jewish settlements in the occupied territories are a violation of international law. The U.S. also stayed silent about the controversial 2018 "nation-state bill" that declares Israel is the nation-state of the Jewish people. While the U.S. was quick to declare a genocide in Xinjiang, it has ignored both a UN and a Human Rights Watch report declaring Israel has all the hallmarks of an apartheid state. 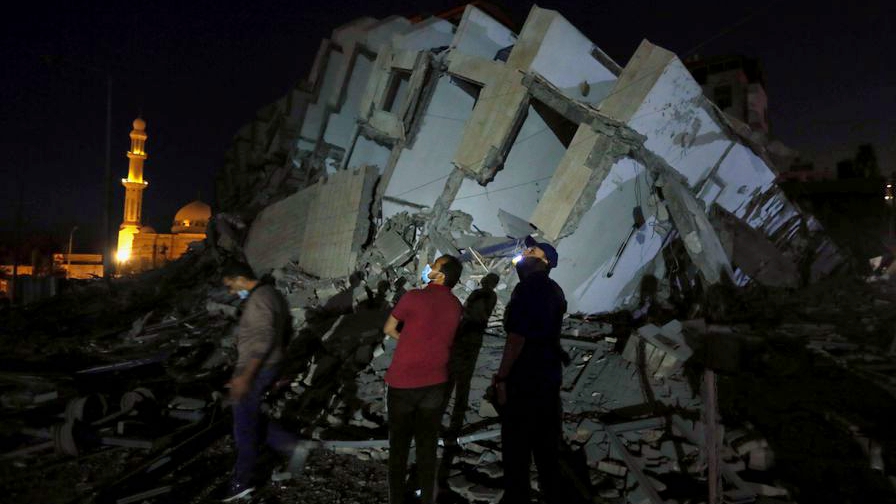 For many years, the U.S. has tut-tutted Israel's relentless construction of illegal settlements but taken no action. When Palestinians finally pushed back in rage after Israelis evict them from homes they've been living in for decades, the best response President Joe Biden can come up with is "Israel has a right to defend itself when you have thousands of rockets flying into your territory."

The indiscriminate launch of rockets from Gaza into civilian areas in Israel is wrong and must stop. But blaming the latest round of violence on the rocket fire without offering any other context shows that U.S. bias in favor of Israel and disregard of the Palestinians basic rights remains constant over Republican and Democratic administrations.

The U.S. for decades has pursued meaningless wars in Iraq and Afghanistan, with shocking indifference to the impact on Muslim civilians. The previous U.S. administration openly trafficked in anti-Islam bigotry, including Trump's notorious "Muslim ban." These are concrete, documented and tragic actions witnessed by the world.

Outside of the U.S., every nation in the world knows that the rights of Muslims within Israelis borders and in the occupied territories are continuously, systemically violated. And every nation also knows the U.S. does everything it can to enable Israel, including blocking UN resolutions that attempt to hold Israel to account for its actions.

Many observers have noted that the U.S. and its Five Eyes allies have been making lots of noise about the alleged genocide in Xinjiang in a transparent attempt to delegitimize China on the global stage. Its crocodile tears over a non-existent "invisible genocide" in Xinjiang that supposedly violates Muslim human rights isn't fooling anyone. It's high time for the U.S. to express some concern for the human rights of the people of Palestine and treat everyone with the same standard.