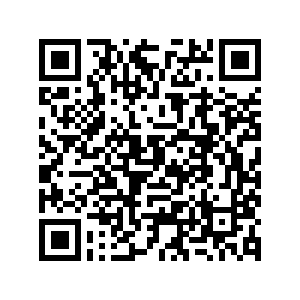 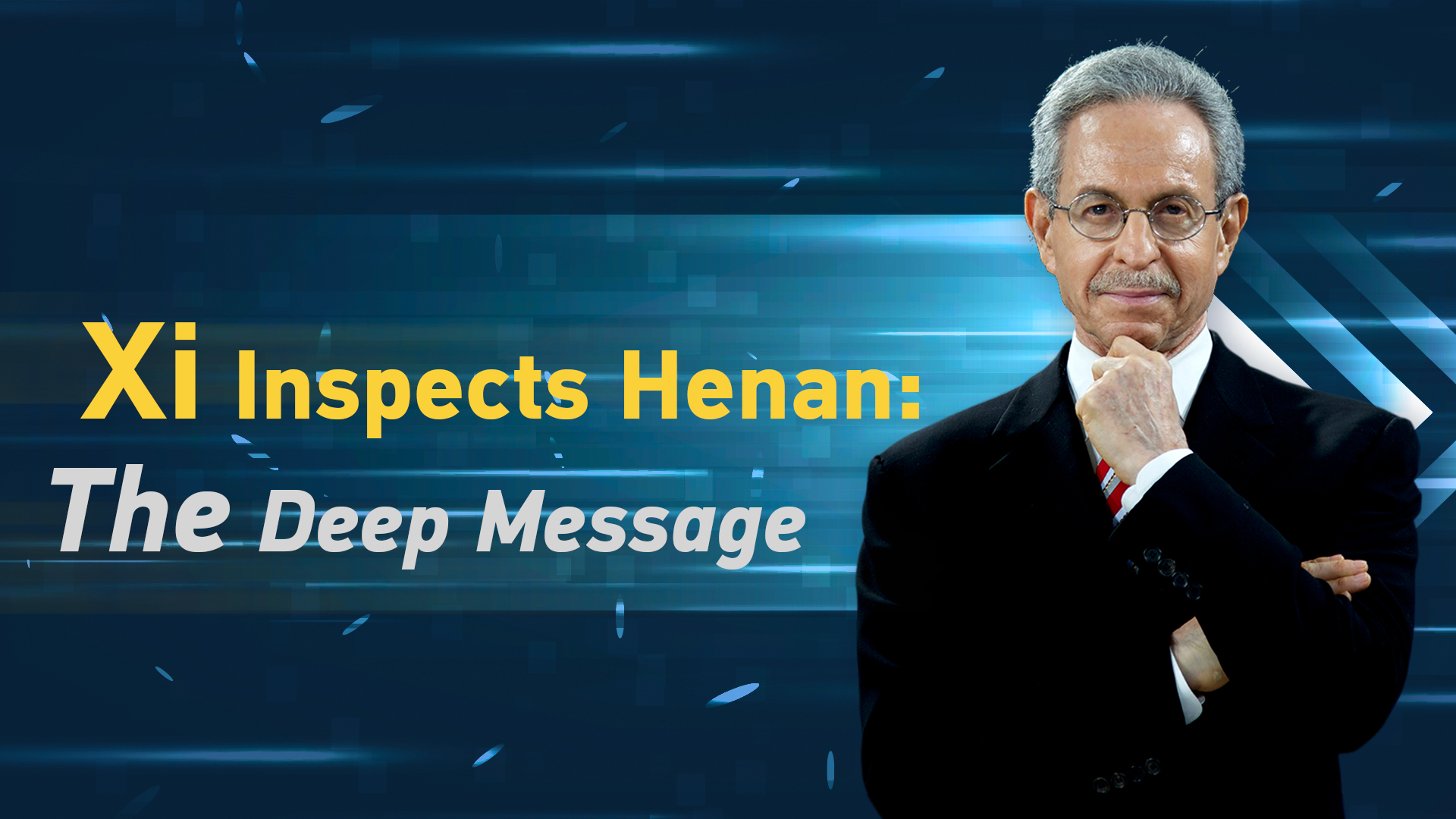 President Xi Jinping's inspection of Central China's Henan Province sends the deep message that Rural Vitalization is among China's highest priorities. It is a historic transition from China's successful "targeted poverty alleviation campaign", which brought about 100 million of the intractably poor out of extreme poverty, to China's new Rural Vitalization Strategy, which will enhance rural standards of living as part of China's long-range vision to the Year 2035.

Why did President Xi select Henan Province to highlight Rural Vitalization? Although Henan people are no longer mired in extreme poverty, they are still comparatively poor. Henan has about 100 million people and it is one of China's less-developed provinces: its GDP per capita is below China's average. Over the decades, Henan has supplied many migrant workers. When I visited Henan, I saw the need.

(i) He highlights ecology and green industries in rural vitalization - it's the third of Xi's "New Development Philosophy" and a mechanism for poverty alleviation; for example, Xi visited a theme park of the Chinese rose and saw how this flower is used to develop specialty industries, creating jobs and boosting local employment.

President Xi's visit highlights Henan's commitment that by 2025, rural vitalization will transform rural industries, talent, culture, ecology, and organizations. By 2025, rural tap water penetration rate will reach 93%; 5G base stations in rural areas will number 50,000, providing full coverage; the express logistics access rate of administrative villages will reach 100%; 50% of township health centers will reach the level of secondary general hospitals; 5.5 million sanitary toilets in rural areas will be renovated; and many beautiful towns and villages will be built.

President Xi rightly celebrates the success of China's poverty alleviation campaign. But he is also determined that China reduce relative poverty and close the wealth gap. This must be China's long-term commitment and he allows no delays in making the transition.

"Continuing to improve" is the same guiding principle that then Zhejiang Party Secretary Xi Jinping told me personally in 2006. "It's fair to say that we have achieved successes," Xi said: "nevertheless we should have a cautious appraisal of our accomplishments. We should never overestimate our accomplishments or indulge ourselves in our achievements," Xi stressed. He called for China to aspire to "our next higher goal," and to appreciate "the gap between where we are and where we have to go." He described this as "a persistent and unremitting process.”

President Xi made the remarkable statement, "I have spent more energy on poverty alleviation than on anything else." By his high-profile inspection of Henan, President Xi sends the deep message that he is now focused on Rural Vitalization and so must everyone else.