Download
Job Hopper series: A day with the brewmaster
By Louisa Lee 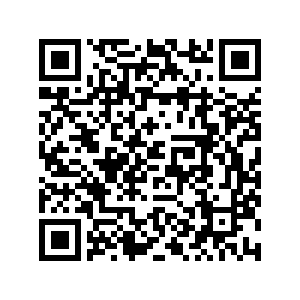 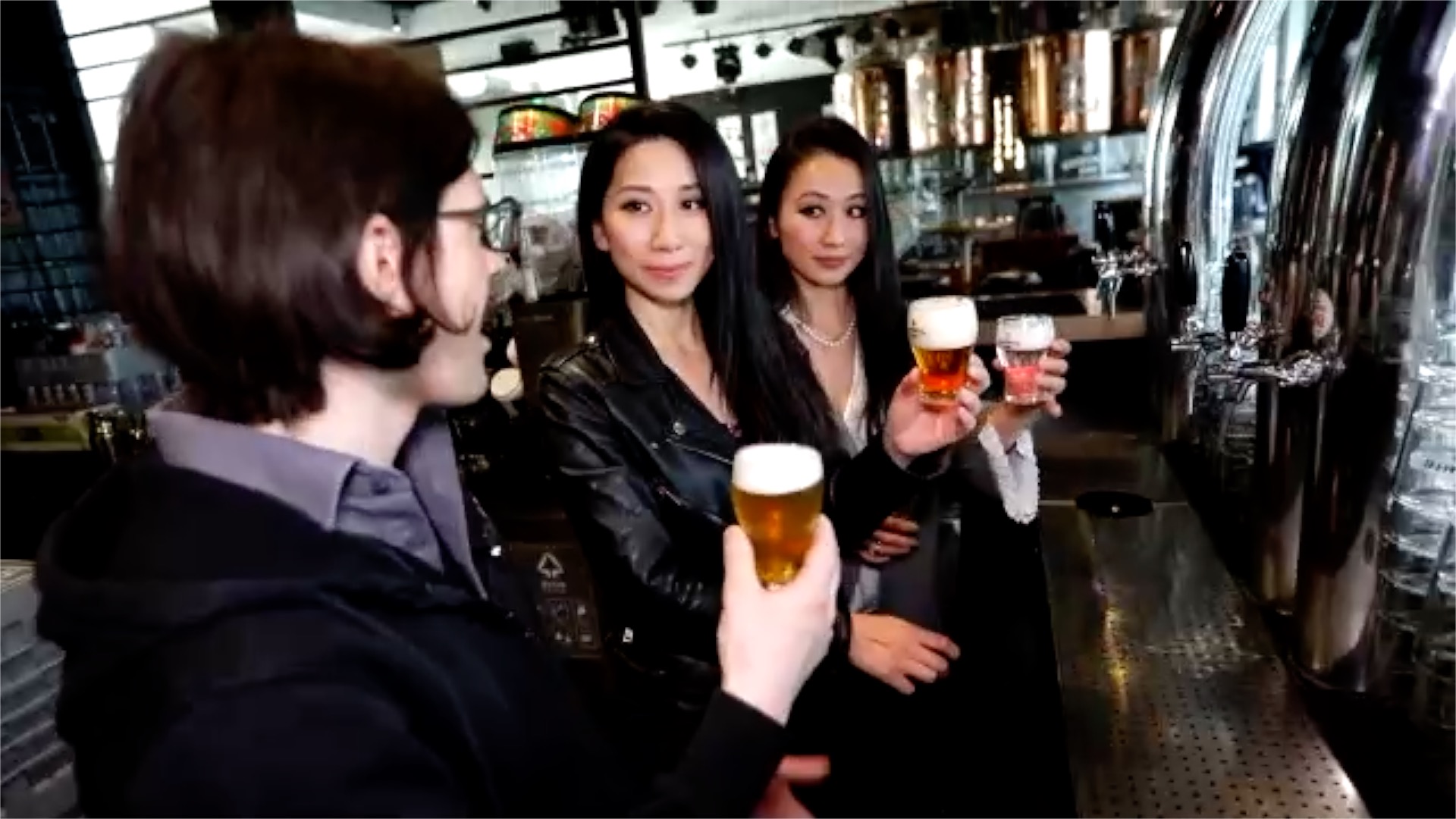 Have you ever wondered what it's like being a brewmaster? How is the craft beer scene like in the capital of China? From brewery to bar, how long does it take for a brand new flavor to land on the menu? Follow CGTN Host Louisa Lee in the newest "Job Hopper" series to learn the tricks of the trade.

While many industries are trying to stay afloat amidst the coronavirus pandemic, a recent research shows that beers tend to be fairly recession-resistant. And to the surprise of some, craft beers seem to fall in that "safety net" as well. Here in China, the craft beer market is growing slowly but steadily, and with China holding the title as having one of the largest beer markets in the world, beer brands are pumping with creativity and projecting outright confidence. 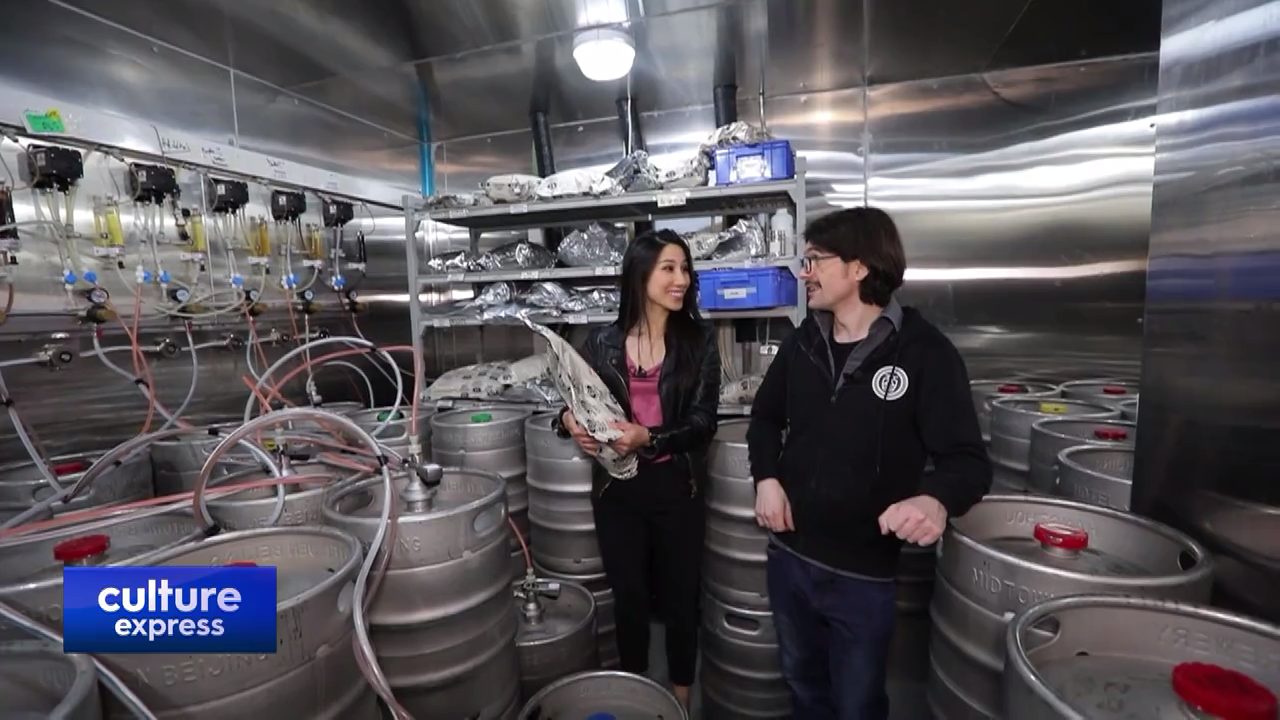 The Melbourne-native craft beer brewmaster Wilson Hede (R) shows how the beer is made. /CGTN

The Melbourne-native craft beer brewmaster Wilson Hede (R) shows how the beer is made. /CGTN

Louisa met with Melbourne-native craft beer brewmaster Wilson Hede, who has been quenching the thirst of adventurous beer enthusiasts in Beijing's Beersmith. Hede reveals that he has created more than 50 new flavored beers over the past two years, and he's not stopping anytime soon.

He said that in recent years, the trends have been slightly shifting, from classic German style beers to IPAs, which often contain bolder characters and flavors. By using both imported and local ingredients, by collecting inspirations from global and domestic trends, he ensures the customers leave the live-music establishment happy, satisfied, and a tad bit tipsy. 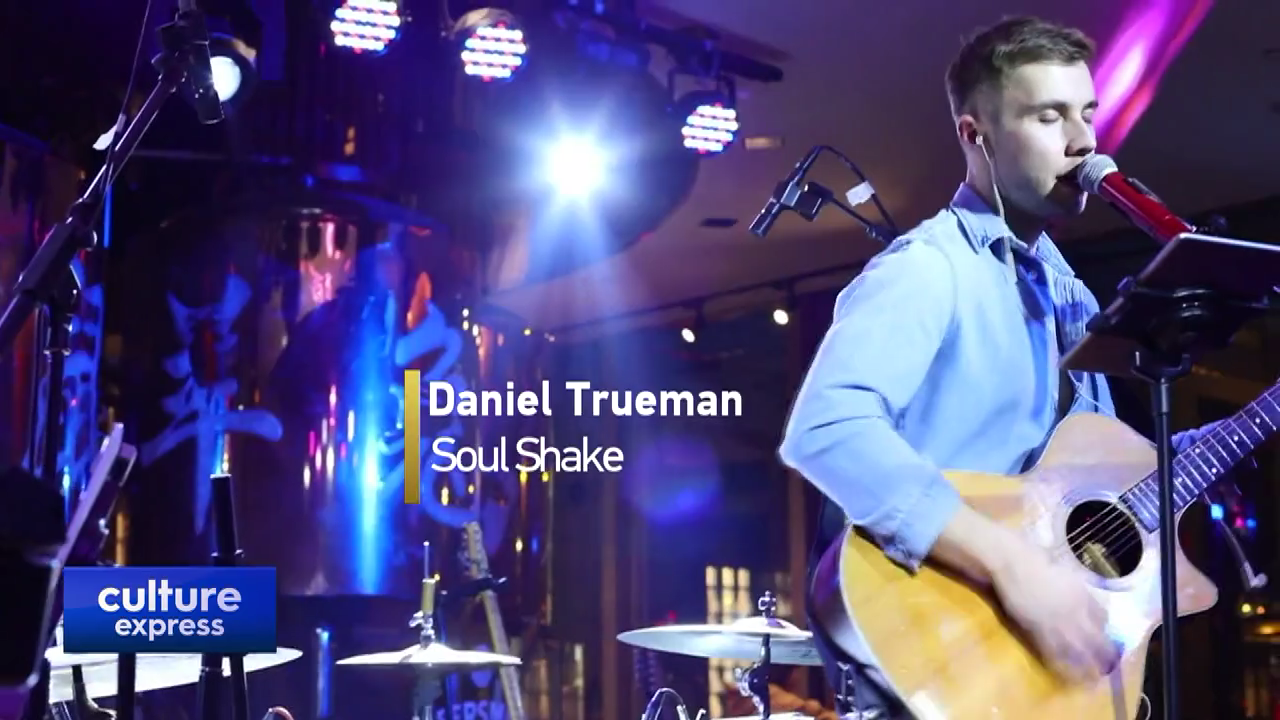 Daniel Trueman from the Soul Shake band performs at Beersmith in Beijing. /CGTN

Daniel Trueman from the Soul Shake band performs at Beersmith in Beijing. /CGTN

While beer mavens are out experiencing Wilson's newest inventions, music lovers are keeping the seats warm at the gastropub, with the three-piece Soul Shake band – Tom Knight, Dany Dunn, and Daniel Trueman – sound tracking the night out.