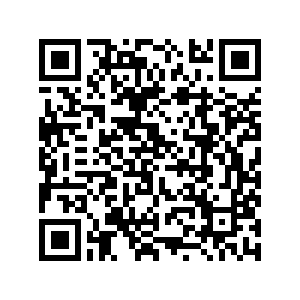 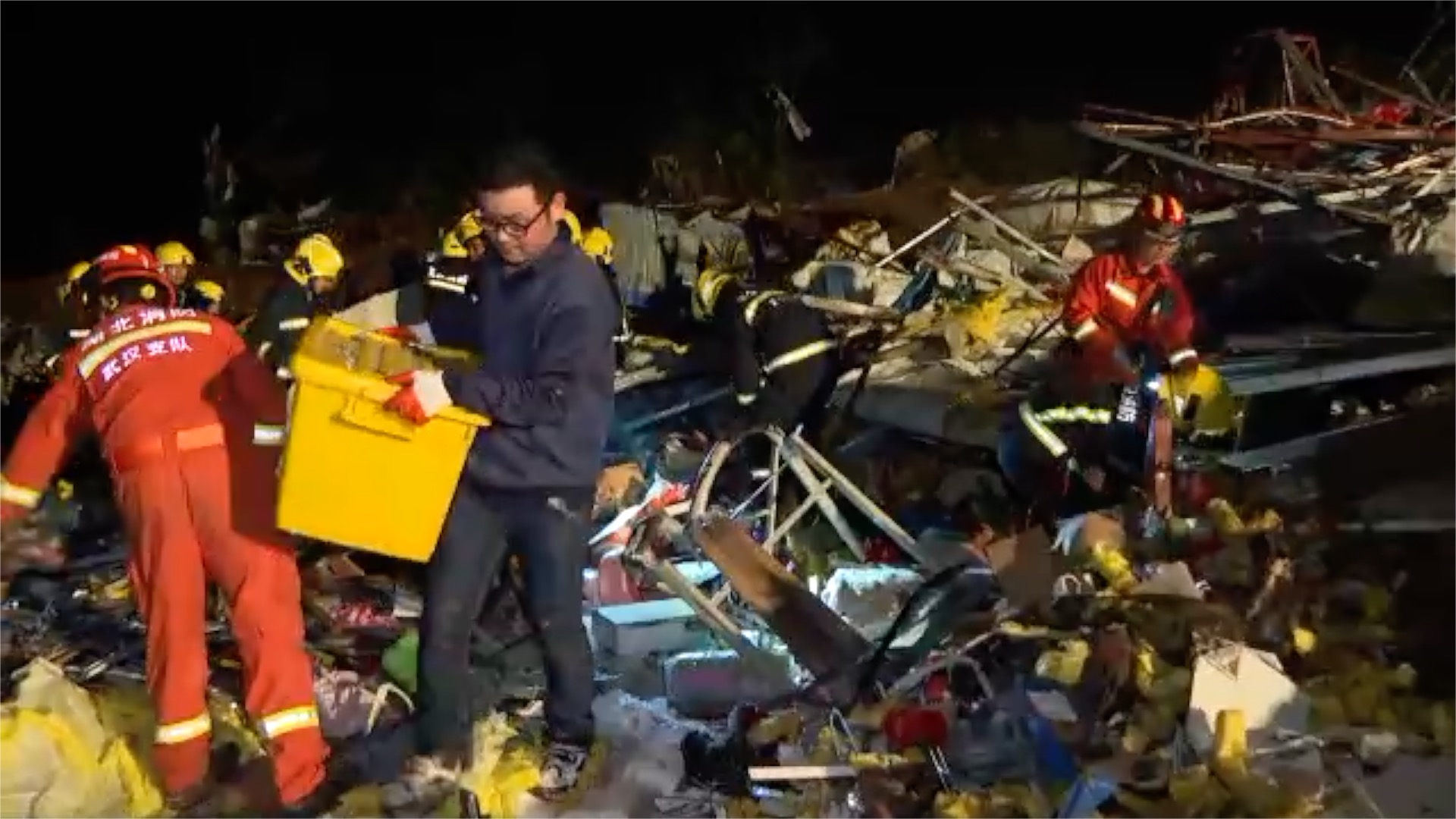 Eight people were reported dead in Wuhan in Hubei Province, with 280 others injured after the tornado slammed through the city's district of Caidian at 8:39 p.m., Wuhan's disaster response center said.

Another swirling vortex struck the town of Shengze in Suzhou, Jiangsu, killing four people and injuring more than 100.