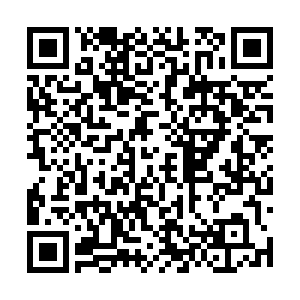 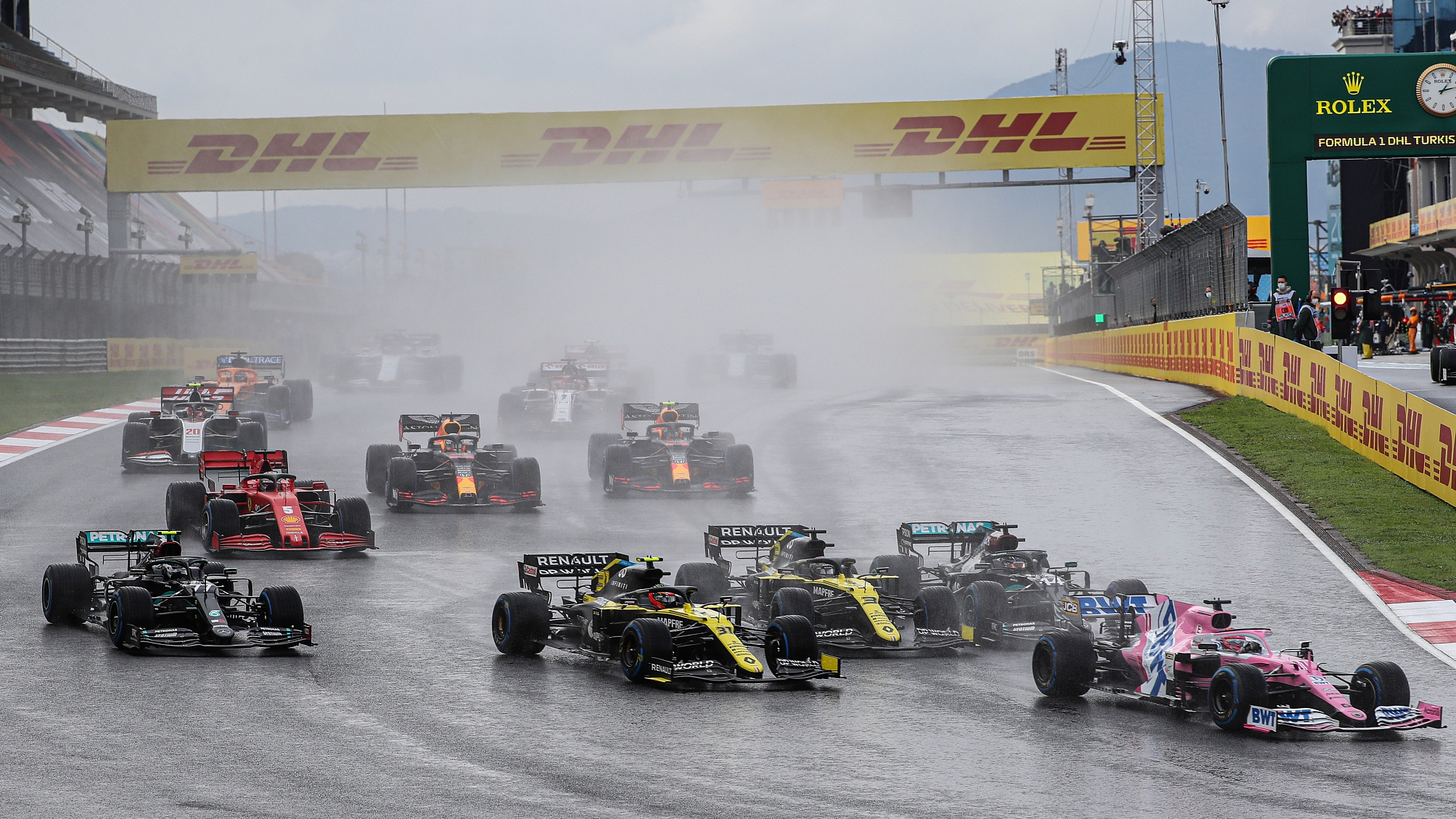 No one could have imagined that when Turkey was added to the F1 schedule at the eleventh hour to replace the Canadian Grand Prix, axed due to COVID-19 restrictions, that the same thing would happen again.

The coronavirus situation is worsening across Turkey after the government lifted restrictions in March. At its height in April, there were more than 60,000 new cases a day and more than 300 deaths. Turkey went into its first full pandemic lockdown at the end of last month, and last Friday, the country was ominously put on the UK's travel red list of high-risk countries.

With seven out of F1's 10 teams based in the UK, the Turkish Grand Prix planned for June 13 became impractical. The inevitable eventually came on Friday night when it was confirmed that the Istanbul event was canceled, with Austria getting a second 2021 F1 race instead.

F1 president and CEO Stefano Domenicali said, "We were all looking forward to racing in Turkey, but the travel restrictions in place have meant we are not able to be there in June. F1 has shown again that it can react quickly to developments and find solutions, and we are delighted that we will have a doubleheader in Austria, meaning our season remains at 23 races." 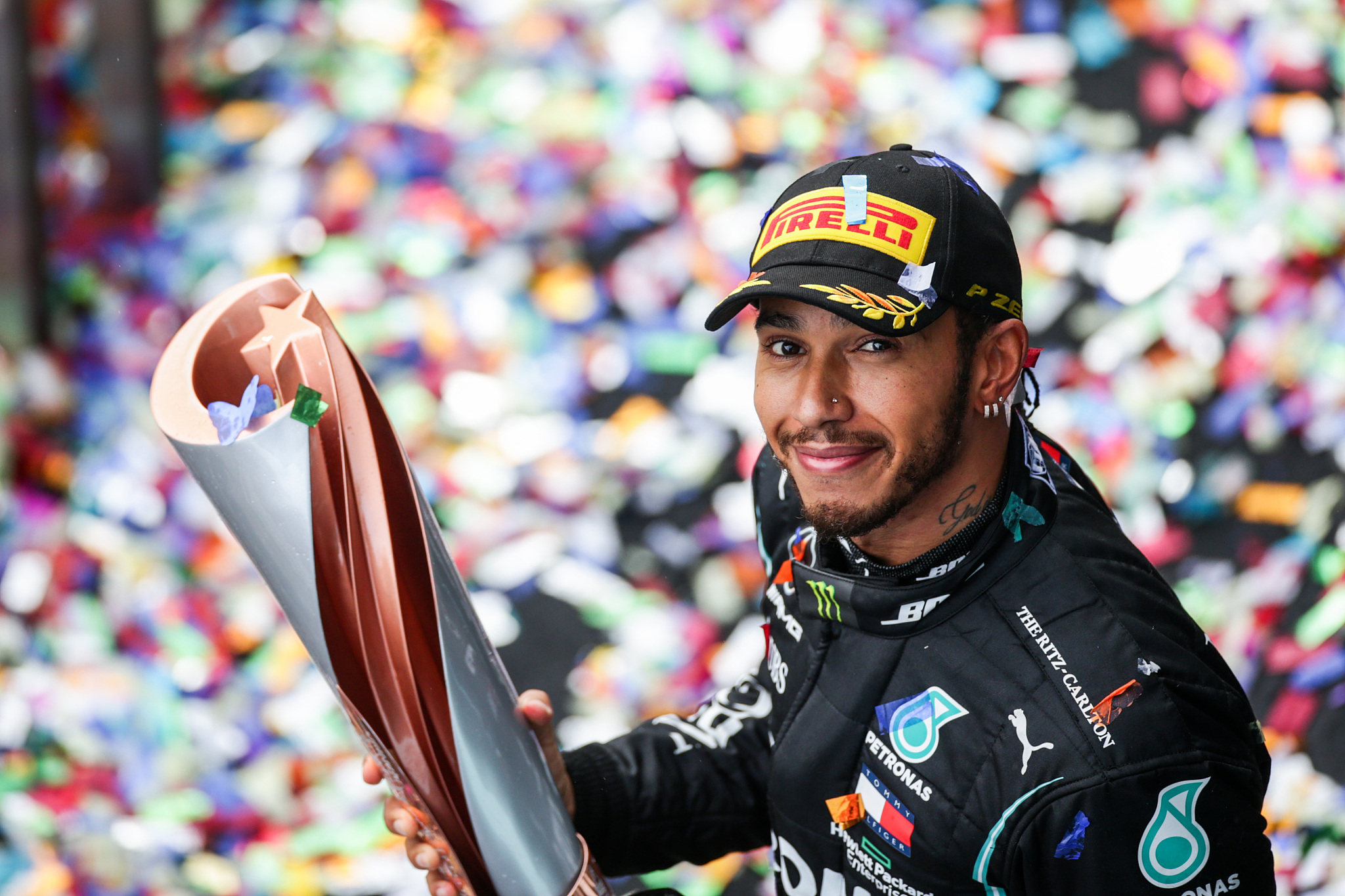 According to the new schedule, there will no longer be a race on the weekend of June 11-13, and the French Grand Prix will move forward from its original slot by one week to June 18-20, which means the Styrian Grand Prix will run at the Red Bull Ring on June 25-27.

With the COVID-19 pandemic showing no signs of abating in several countries, the 2021 schedule is already undergoing several revisions since the original season calendar was announced last November.

"The current COVID-19 situation remains fluid, and we will continue to monitor the situation with the promoters and teams," reads an F1 statement. "We will continue to operate in a way that protects the safety of our personnel and the communities we visit."

F1 stressed that it has done all it can to minimize the risk of coronavirus infections. It revealed that it has conducted 17,000 tests this year with only 15 positive cases, a rate of 0.1 percent.

Four Grands Prix have taken place so far this season, but there are still doubts over the Singapore, Japanese, Mexican, and Brazilian editions as all of the above countries have witnessed a new surge in COVID-19 cases and tightened travel restrictions. 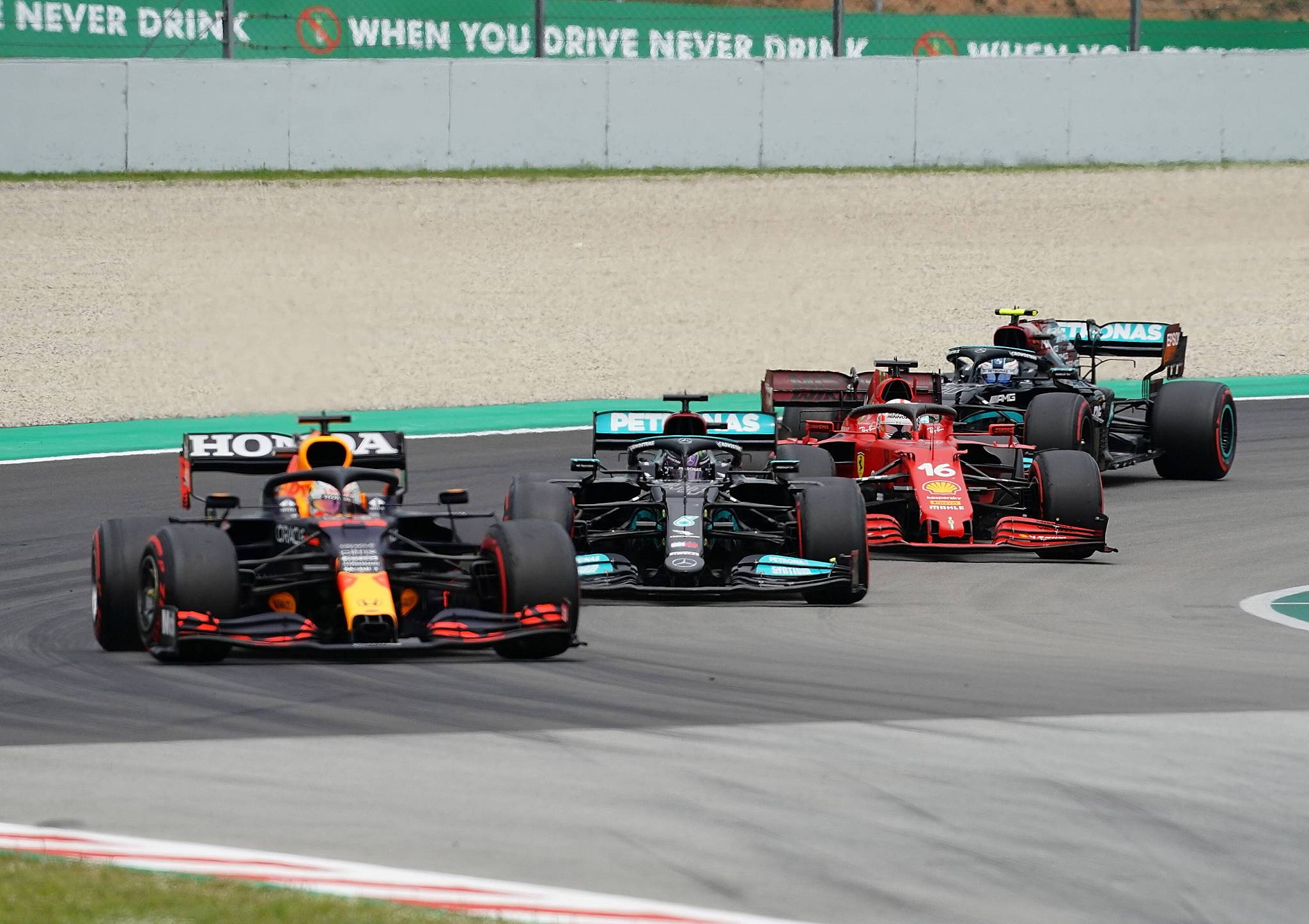 Turkey's cancellation has led to a further reshuffle of the 2021 schedule. /CFP

Turkey's cancellation has led to a further reshuffle of the 2021 schedule. /CFP