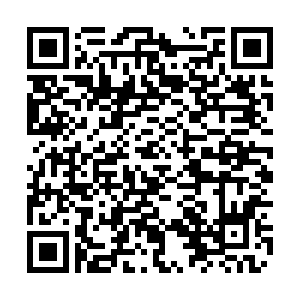 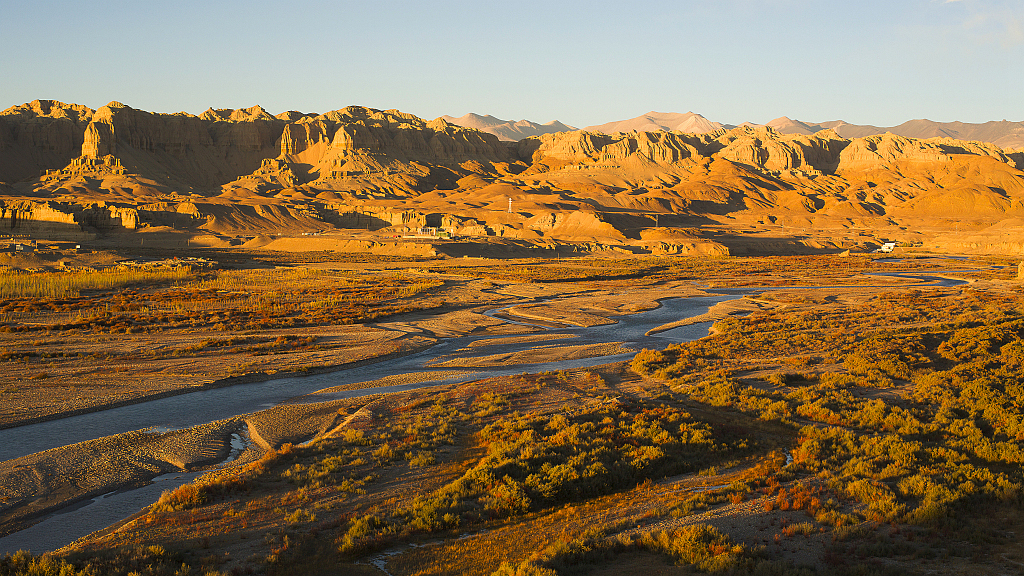 In some tombs dating back 2800 to 2500 years, archaeologists unearthed 98 pieces and 16 types of perforated conch ornaments as of August 2020, marking the largest number of South Asian conches ever found on the Qinghai-Tibet Plateau and in surrounding areas. 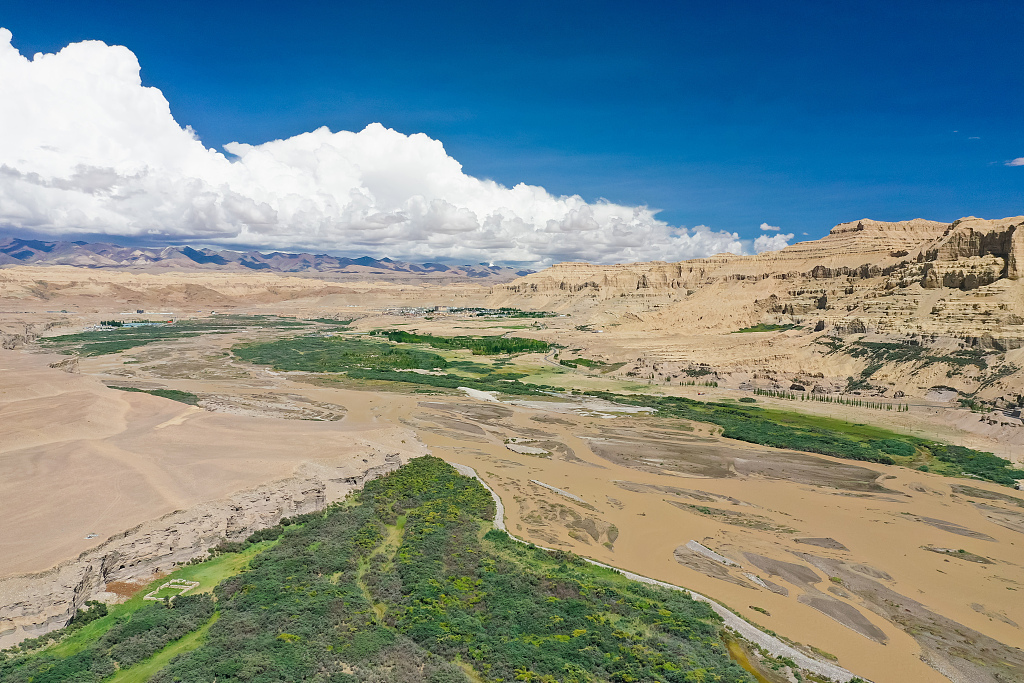 It indicates frequent cultural exchanges between the western part of the Qinghai-Tibet Plateau and ancient South Asia.

At the site in Zanda County, Ngari Prefecture, experts also made headway in figuring out the significance of huge boulders scattered around the highland, including foundation stones for both camping and permanent residences, in the outlying area of the two concentrated settlements.

"Such ruins of stones and huge boulders can be found across the whole Eurasian continent. In the northern steppes, they are especially common. In Tibet, we found that most of them are in the north of the Qiangtang and Ngari regions," said Zhang Jianlin, an archaeologist and professor from Northwest University.

The archaeologists also learned more about the array of boulders on the banks of a nearby lake. The structures, which can be traced back nearly 3,000 years, are believed to be a sign of the region's earliest links with grassland tribes in the north.