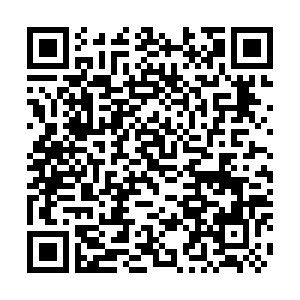 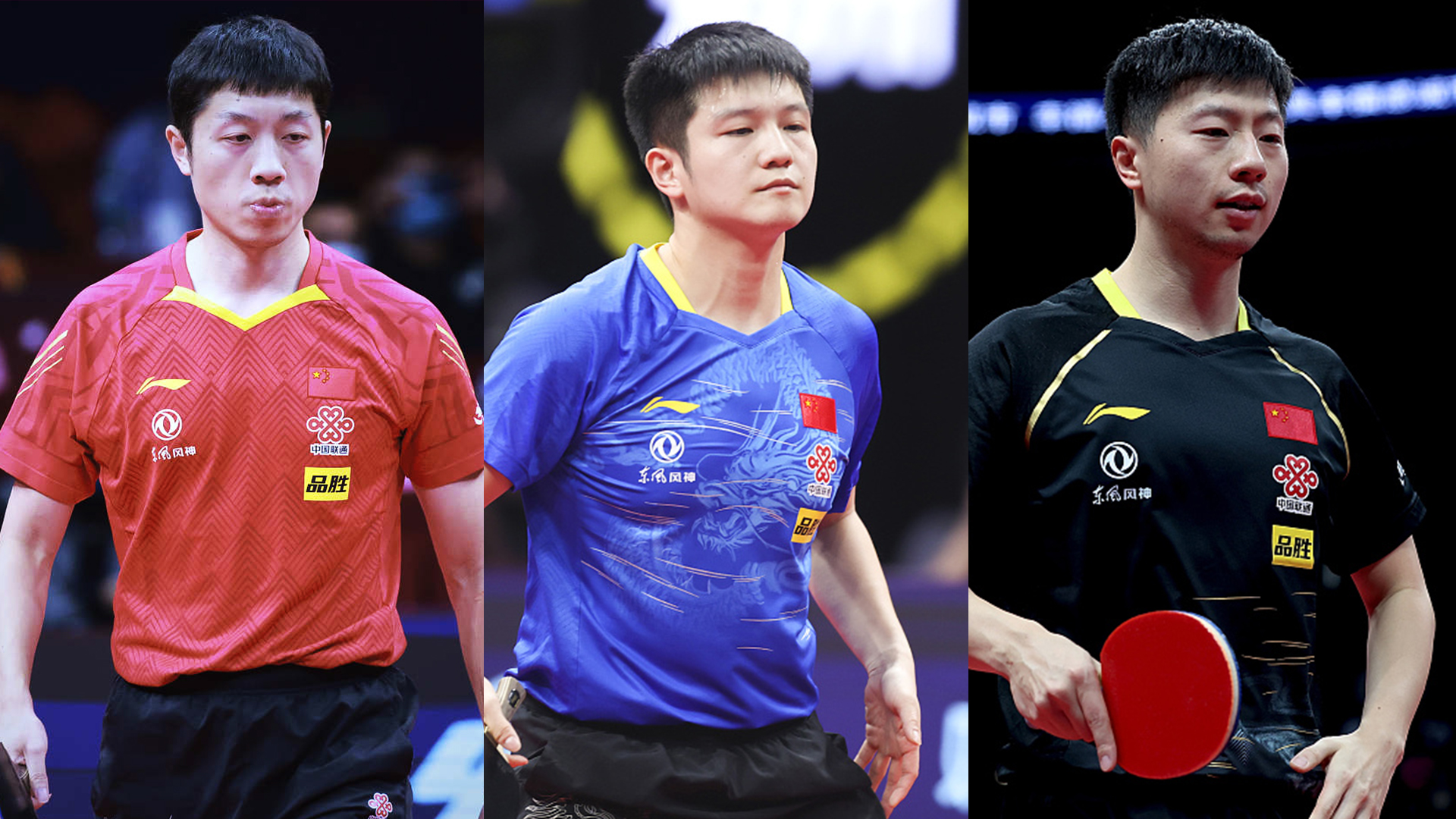 The biggest surprise of this list was that Liu Shiwen failed to make women's singles lineup. The 30-year-old is one Olympic singles gold away from completing her table tennis honor grand slam – winning singles titles at the Table Tennis World Cup, the World Table Tennis Championships and the Olympics.

Li Sun, head coach of women's team revealed that one of the standards for selecting players for singles competitions is the performance record against major opponents. One of those opponents is Mima Ito of Japan. 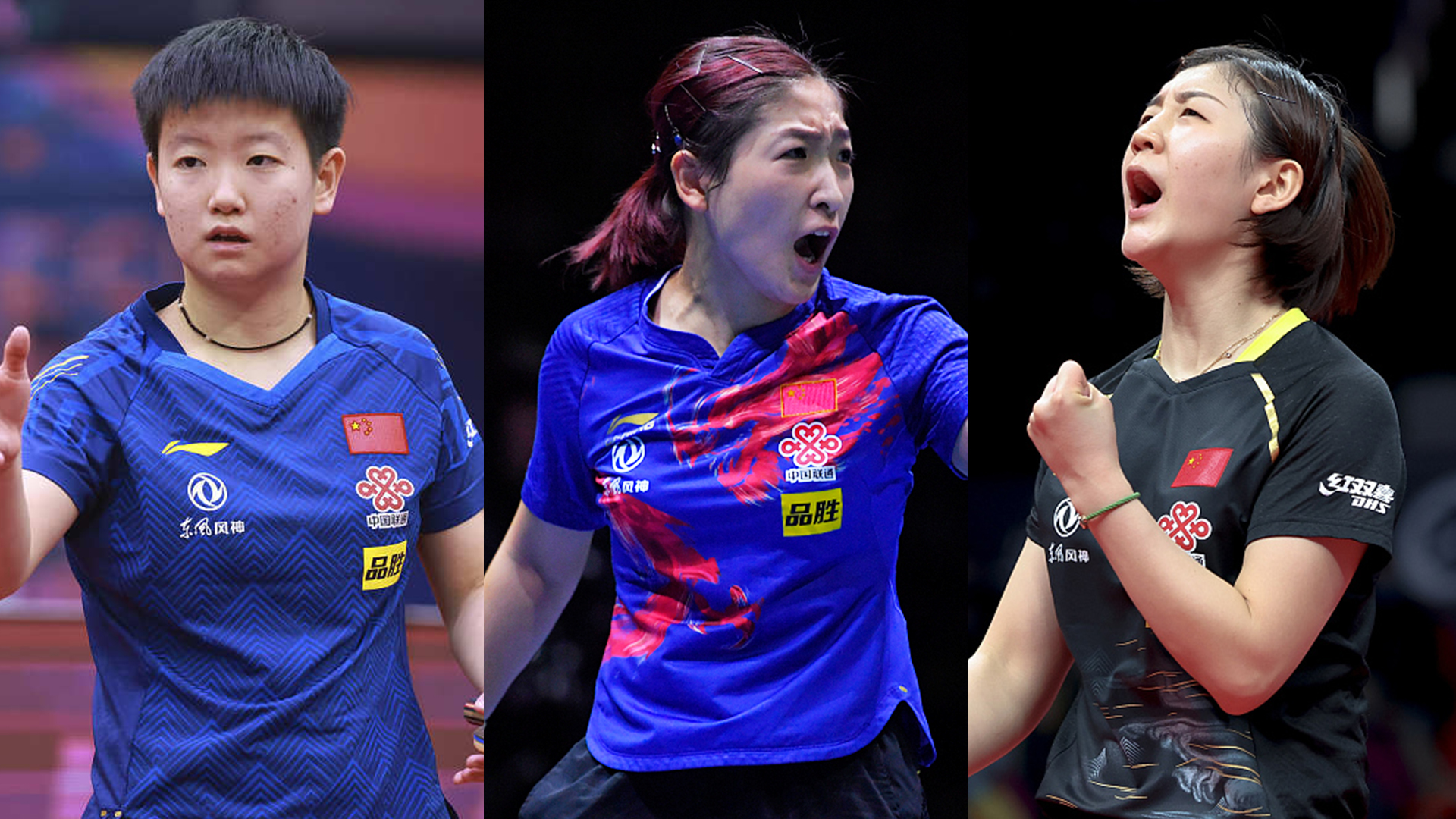 That explains Liu's failure. She, Ding Ning and Zhu Yuling all lost to Ito in the Swedish Open in 2018, which marked the rise of the Japanese genius. By contrast, Chen Meng has never lost to Ito and Sun Yingsha claimed five wins out of six matches against her. China's goal for table tennis in Tokyo is nothing but to win all five golds. Therefore, whoever holds advantage over Ito has better chance of being selected for women's singles squad.

Of course, Liu still carries important duty on her shoulders. Pairing with Xu Xin to win the first Olympic mixed doubles gold medal matters as much as victories in other competitions.

In men's competitions, Ma Long, Fan Zhengdong and Xu will meet challenges from Japan, Germany and South Korea. Ma won gold in the Summer Olympics in Rio de Janeiro in 2016. Fan won the title in Men's World Cup in 2019 and currently ranks No. 1 in the world. Those two plus Xu should give enough confidence to China, but Harimoto Tomokazu of Japan, Lin Yun-Ju of Chinese Taipei, Timo Boll of Germany and Jeoung Young-sik of South Korea are not to be underestimated.