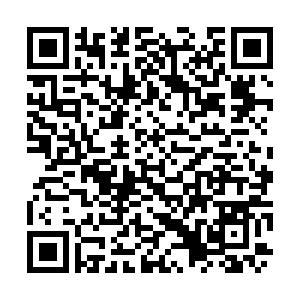 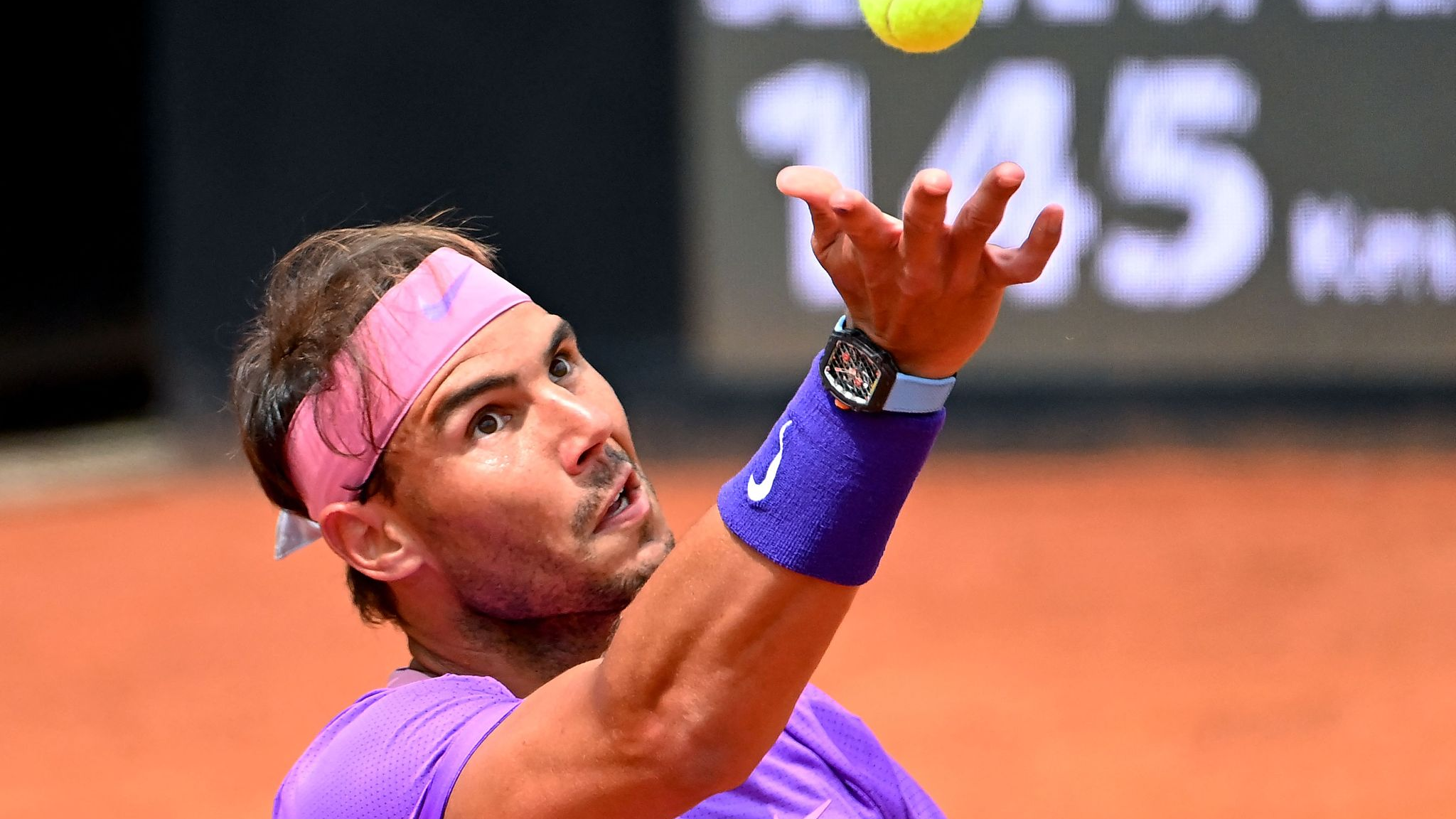 Novak Djokovic of Serbia and Rafael Nadal of Spain have set up their sixth championship clash at the Italian Open to be played on Sunday.

The final in Rome is the 57th time they play against each other in history; their last encounter was at the 2020 French Open final, where the Spaniard won in straight sets.

The two have earned a combined of 14 titles in this event out of the past 16 editions, nine claimed by world No. 2 Nadal, five by Djokovic, who sits at the top of ATP ranking. 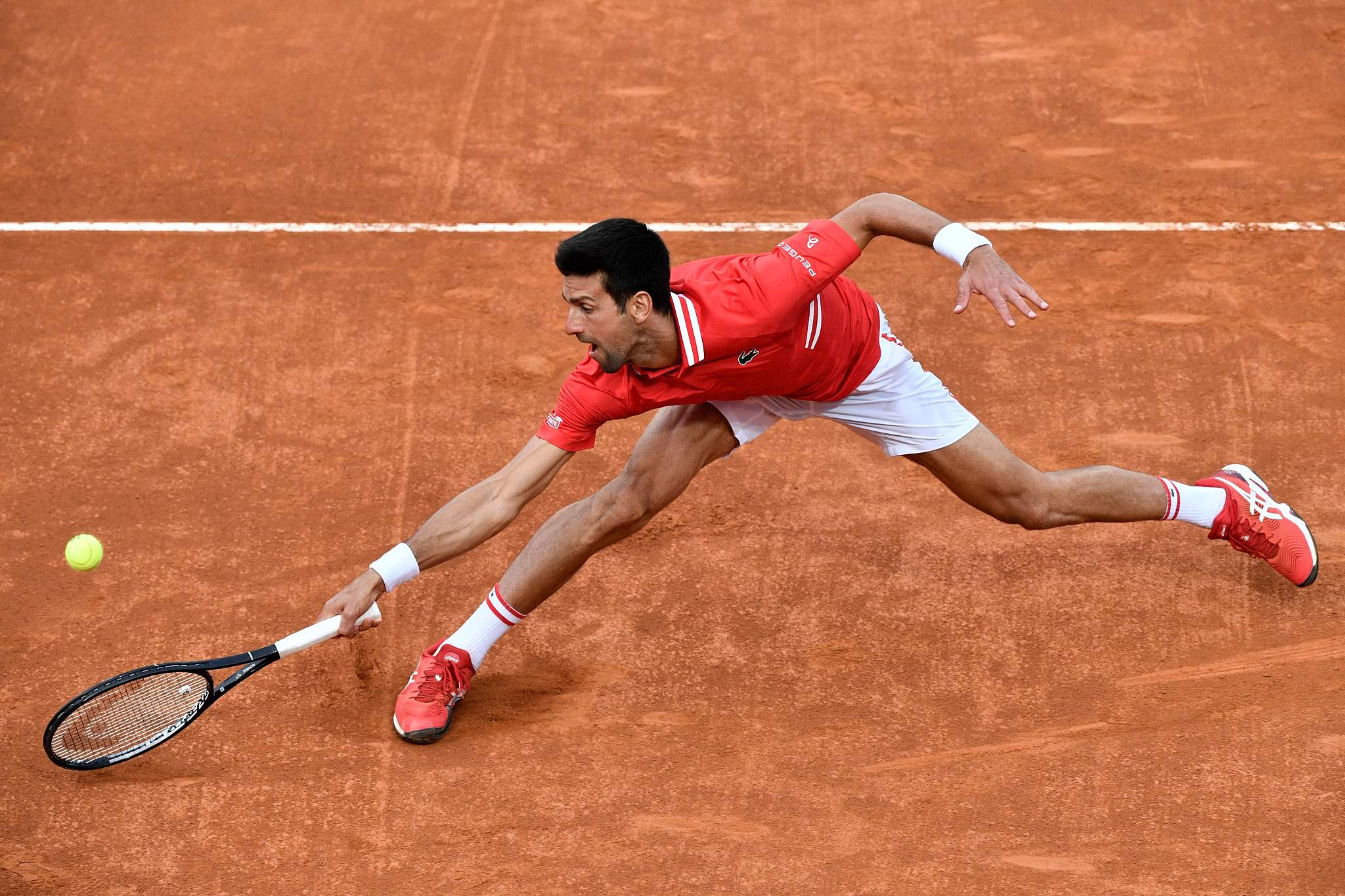 Novak Djokovic of Serbia in action during the the Italian Open in Rome, Italy, May 15, 2021. /CFP

Novak Djokovic of Serbia in action during the the Italian Open in Rome, Italy, May 15, 2021. /CFP

"Rafa and I had a little laugh today in the locker room after I won against Tsitsipas," Djokovic said.

"We kind of joked around about that the 'Old guys are still not giving up.'

"I'm really glad we've shown we're not backing off from the Next Gen attacks."

"It's great to play him again in the final."

"He's the guy that I have encountered the most in my career, definitely my biggest rival of all time," added the 33-year-old Serbian.