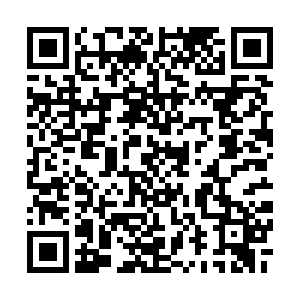 Space experts from different countries and foreign media have applauded the successful landing of China's lander and rover on the Mars surface on Saturday.

"Together with the global science community, I look forward to the important contributions this mission will make to humanity's understanding of the Red Planet," he tweeted, which was retweeted by NASA's official account.

Elon Musk, founder of SpaceX and Tesla, also said congratulations on twitter in reply to Xinhua's report on the successful landing of the probe, adding "Mars is very difficult."

The Russian space agency Roscosmos also offered its congratulations on its official website. Dmitry Rogozin, head of Roscosmos, said the landing is a great success for China's space exploration project. "Roscosmos welcomes the resumption of exploration of the planets of the solar system by the leading space powers," he said.

"The Chinese have played big in this story, and it (the mission) is extremely ambitious," he was cited as saying.

Calling the successful touchdown "a remarkable achievement," the BBC observed on Saturday that "landing on Mars is always a daunting challenge, but China would have had confidence going into the procedure, given the great competence it has shown in its space endeavors of late."

The Mars mission is "a big leap for China, because they are doing in a single go what NASA took decades to do," Roberto Orosei, a planetary scientist at Italy's Institute of Radioastronomy of Bologna, was quoted by science journal Nature as saying.

"The lander was carrying a rover that was deployed on the red planet," and the six-wheel Zhurong rover "marks a major leap in China's space program, which has managed to launch an orbiter, lander and rover in a single mission," observed the Australian Broadcasting Company on Saturday.