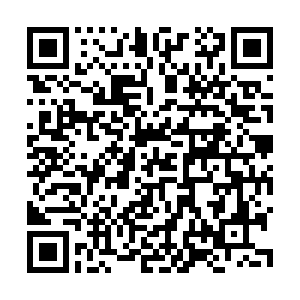 The deals cover 72 key projects in fields including education, modern agriculture and high-tech industry. Foreign investment projects worth $7.7 billion were also signed at the expo.

The five-day expo attracted more than 1,900 representatives and guests from 98 countries and regions such as Slovakia, Belgium, the Republic of Korea, Tajikistan and Zambia.

Participants at the expo said that with the COVID-19 pandemic still raging across the globe, the enthusiasm of the international community in jointly promoting high-quality Belt and Road cooperation is tantamount to a resounding vote of confidence in the program.

The Belt and Road Initiative, proposed by China in 2013, aims to build trade and infrastructure networks connecting Asia with Europe and beyond along the ancient Silk Road trade routes for common development and prosperity.

Official data showed that the total trade volume between China and the Belt and Road countries amounted to $9.2 trillion from 2013 to 2020, and combined investment by Chinese enterprises in these countries had reached $136 billion.