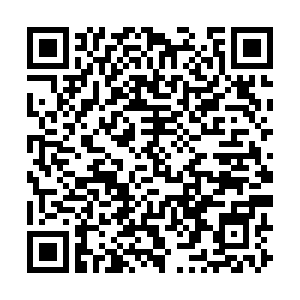 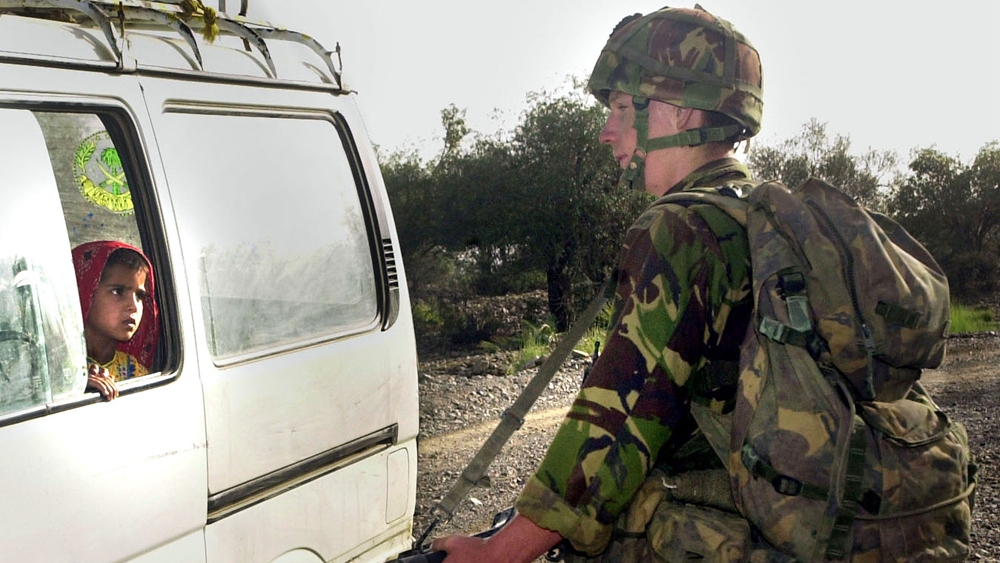 Troops from the United Kingdom and Canada are twice as likely to be killed in Afghanistan as compared to their U.S. counterparts, while the UK has also provided more economic and humanitarian assistance to the country than the U.S., the Guardian reported on a study published on Wednesday.

According to the study published by the Costs of War project at Brown University, the U.S. losses were 2.3 percent of its vast military presence, and the percentage stood respectively at 4.7 percent and 5.4 percent for the UK and Canada.

"Americans do not fully understand, do not acknowledge, the sacrifices that allies made in Afghanistan," Jason Davidson, the author of the report and professor of political science and international affairs at the University of Mary Washington, was quoted by the Guardian as saying.

Suggesting the UK losses haven't received enough attention, Davidson told the Guardian, "I would like to see more American policymaker acknowledgment and discussion with the public of the costs that America's allies have incurred in these wars."

The finding of UK soldiers' deaths echoed a study in December by the UK-based group Action on Armed Violence, which found British soldiers were 12 percent more likely to have been killed than their American counterparts in the wars in Iraq and Afghanistan.

Besides, the report also found that the UK spent slightly more on foreign aid to Afghanistan as a percentage of GDP (0.16 percent) than the U.S. (0.15 percent).

"It is clear that Afghanistan proved to be a significant burden for UK troops," Iain Overton, the editor of the report, told the Guardian, adding, "The UK military suffered almost three-quarters of its total deaths there in the last two decades."