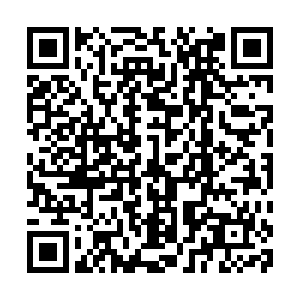 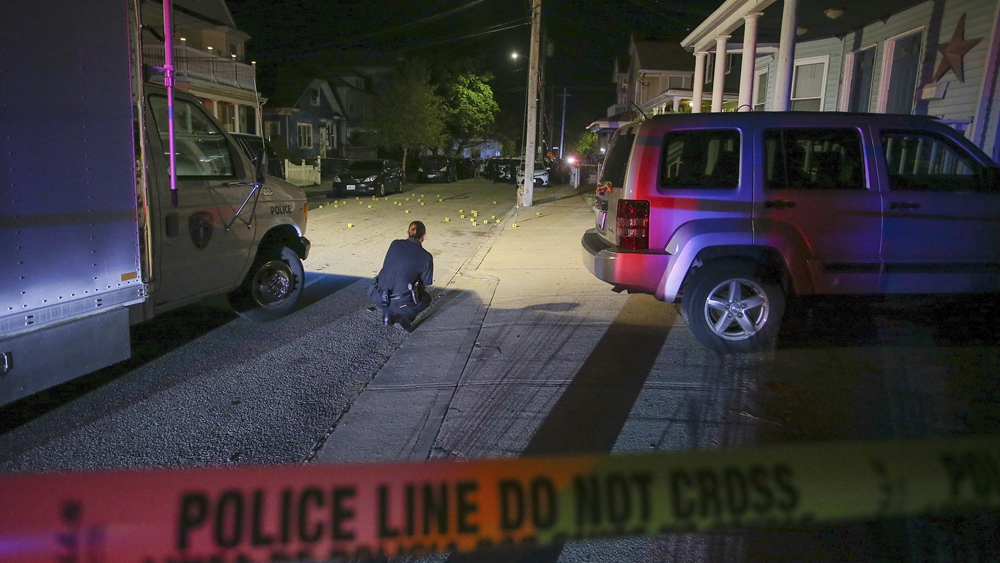 Police departments in New York City and other large metro areas across the United States are bulking up patrols and implementing new tactics to prepare for what they say could be a violent summer, reported The Wall Street Journal (WSJ) on Saturday.

States lifting COVID-19 restrictions and people gathering in public spaces in warmer weather have increased the likelihood of more shootings as well as less-serious crimes, officials were quoted as saying.

Many crimes, including violent ones, normally rise in summer. Gun purchases also rose during the pandemic and cities have seen an increase in guns being used in crimes, according to the report.

Shootings and homicides in big U.S. cities are up this year again after rising last year. In the last three months of 2020, homicides rose 32.2 percent in cities with a population of at least 1 million, according to the Federal Bureau of Investigation's Quarterly Uniform Crime Report.

"We're coming out of the pandemic, life is starting again and more people are going to be out on the street," director of public safety James Shea of the Jersey City, New Jersey, was quoted by the WSJ as saying.

So far, over 30 percent of Americans have been fully vaccinated against COVID-19, mask mandates are being loosened at federal, state and city levels, and local governments are preparing to open economies to wider spectrums. New York City is to fully reopen its economy on July 1.