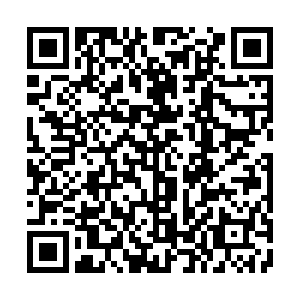 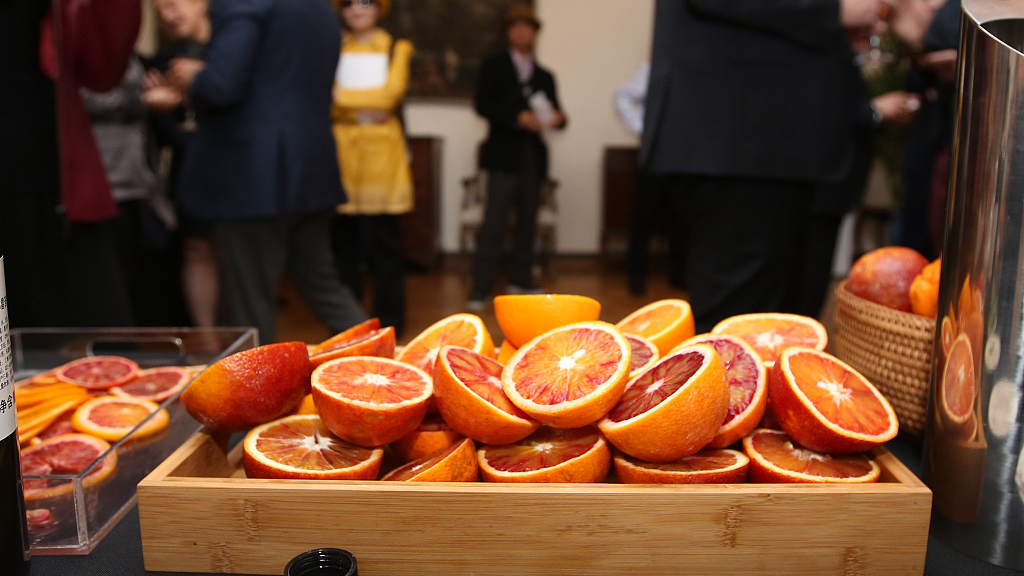 Italian grapefruit being photographed during an event held in Italian Embassy in Beijing that formally introduces the fruit into the Chinese market on April 2, 2019. /CFP

Italian grapefruit being photographed during an event held in Italian Embassy in Beijing that formally introduces the fruit into the Chinese market on April 2, 2019. /CFP

Enter a Chinese supermarket and you are likely to find produce from around the globe. From cherries picked in Chile to baby formula made in New Zealand, the variety of commodities is not only a testimony of China's burgeoning middle class, but also a reflection of the country's increasingly diverse domestic market, which has gradually opened itself to the world over the past four decades.

When China joined the World Trade Organization (WTO) 20 years ago, the moment was celebrated by the international community as a victory for free trade and economic liberalization. Perhaps no one put it better then U.S. President Bill Clinton, who pushed for normalizing Beijing's trade status and argued the benefits of China's enormous market for American companies.

"Economically, this agreement is the equivalent of a one-way street," he said in March 2000. "It requires China to open its markets – with a fifth of the world's population, potentially the biggest market in the world – to both our products and services in unprecedented new ways. All we do is to agree to maintain the present access which China enjoys."

In short, the cake was too big to be skimmed over.

To join the club, China was asked to make a long list of concessions, many of which challenged the fundamental characteristics of the country's political system since its founding in 1949. They included lowering tariffs, allowing market to set prices, permitting foreign investment in Chinese industries and ending state influence over the commercial operations of state-owned enterprises. 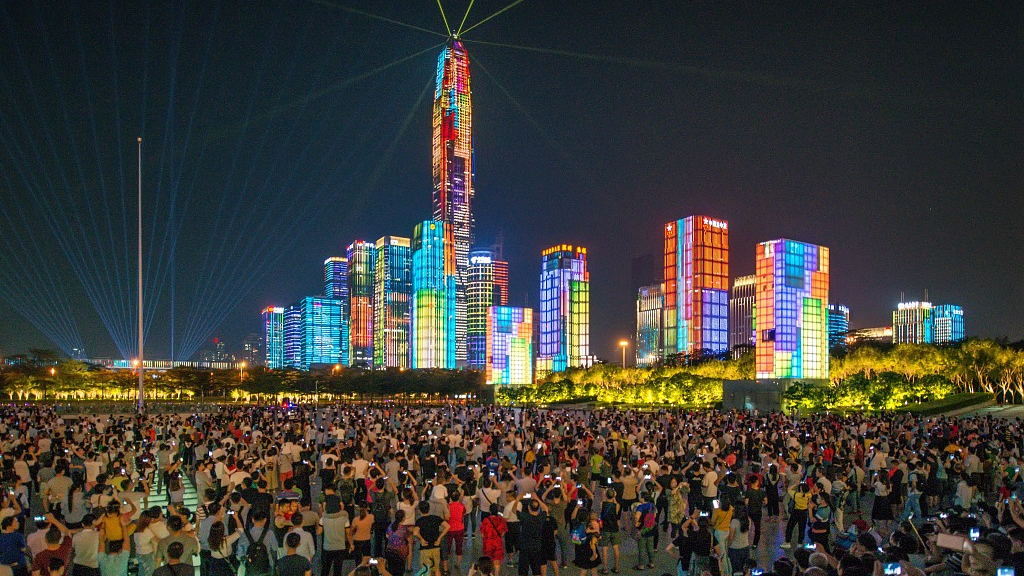 Thousands of people watching a light show in the city of Shenzhen, south China's Guangdong Province on September 29, 2018. /CFP

Thousands of people watching a light show in the city of Shenzhen, south China's Guangdong Province on September 29, 2018. /CFP

As early as 1992, then Chinese leader Deng Xiaoping made the argument that there's planning in capitalism and market in socialism, and that there's no inherent  contradiction between socialism and market economy. This premise laid the theoretical groundwork for China's economic reform and entry into the WTO.

In 2001, China's GDP was the eighth largest in the world behind Italy. Joining the WTO allowed China to enter a period of what has been described as "miraculous" economic growth, propelling China to become the second largest economy in the world today.

China also emerged as the most attractive place for foreign investors amid a series of global catastrophes from the 2008 financial crisis to the COVID-19 pandemic that began in late 2019. Even as foreign direct investment (FDI) tanked globally last year due to the ongoing health crisis, FDI in China saw a small increase of 4 percent, bringing in $163 billion – more than any other country, according to a report by the United Nations.

Long Yongtu, chief negotiator of China's accession to the WTO, said at a recent forum held by the Center for China and Globalization that Washington began to shift toward anti-terrorism as its strategic priority in 2001 while Beijing accelerated its progress of reform and opening up, which allowed China to catch up with the U.S. in a short span of 20 years. 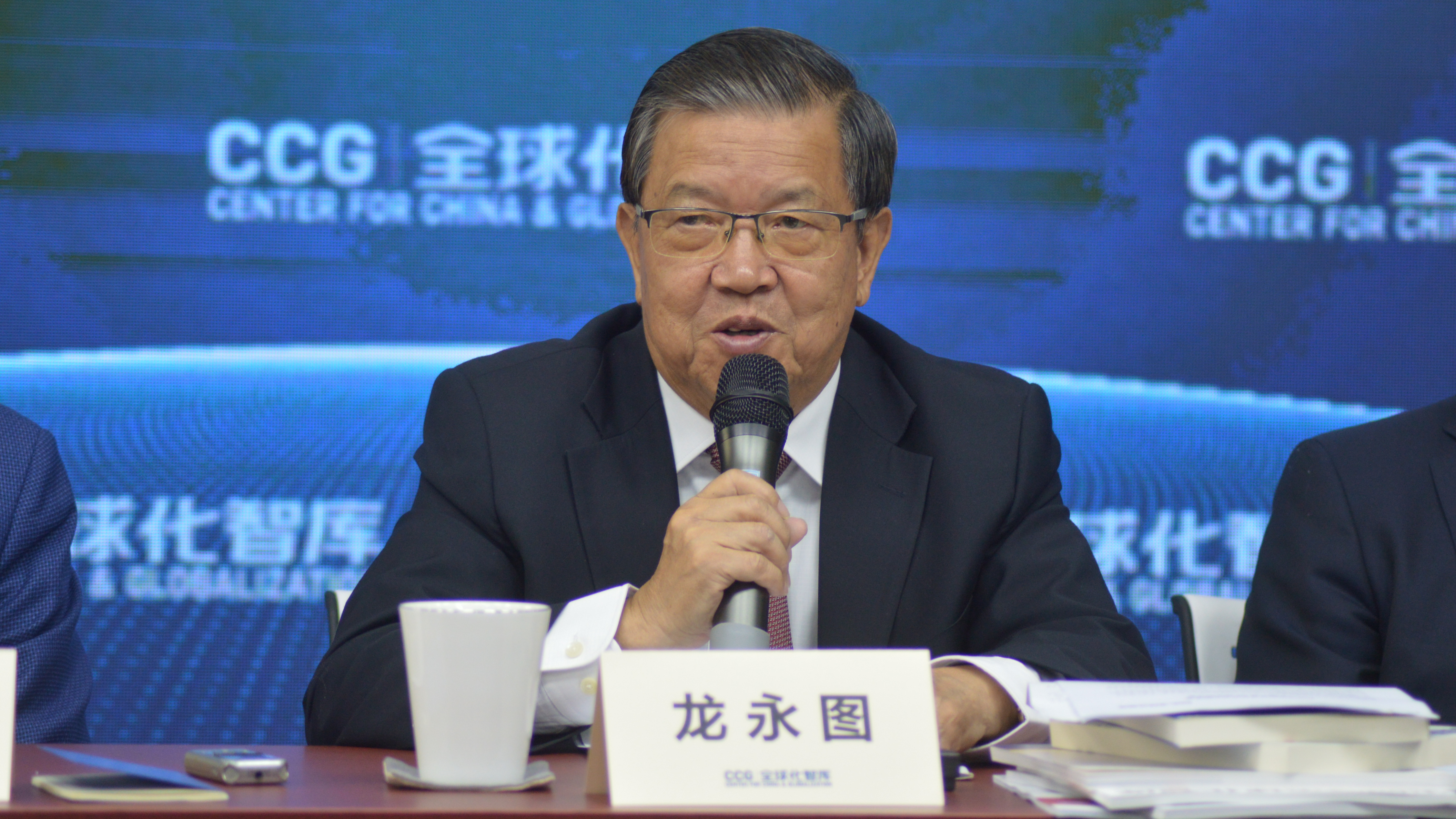 Long Yongtu, chief negotiator of China's accession to the WTO, speaks during a recent forum held by the Center for China and Globalization (CCG), a Beijing-based think tank. /CCG

Long Yongtu, chief negotiator of China's accession to the WTO, speaks during a recent forum held by the Center for China and Globalization (CCG), a Beijing-based think tank. /CCG

Since joining the WTO, China has made enormous contributions to global trade. China's contribution to global economic growth has approached 30 percent on average since 2002. It has also become a major trading partner of over 120 countries. China's massive labor force allowed businesses and people around the world to enjoy affordable products from clothes to computers. For American consumers alone, these cost-effective products help save $15 billion annually.

"It benefits people around the world, especially people in developing countries. It is also hugely beneficial for developed countries including the U.S., which is one of its biggest beneficiaries," Long said.

As China changed the face of world trade, trading with the world also changed China. According to a white paper released by China's State Council Information Office, the central government modified more than 2,300 national laws and regulations to adapt to WTO commitments, while local governments modified or canceled 190,000 related local laws and regulations, to improve policy transparency and ensure conformity with WTO rules.

China has also enhanced intellectual property right protection. It has set up IP courts in Beijing, Shanghai and Guangzhou and special judicial organs at 15 intermediate courts.

"China should not be complacent with its achievements over the past 20 years," said Yi Xiaozhun, former deputy-director general of WTO. "China's reform and opening up must always stay present tense and never stop."