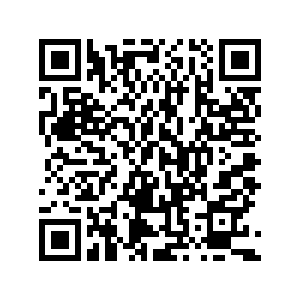 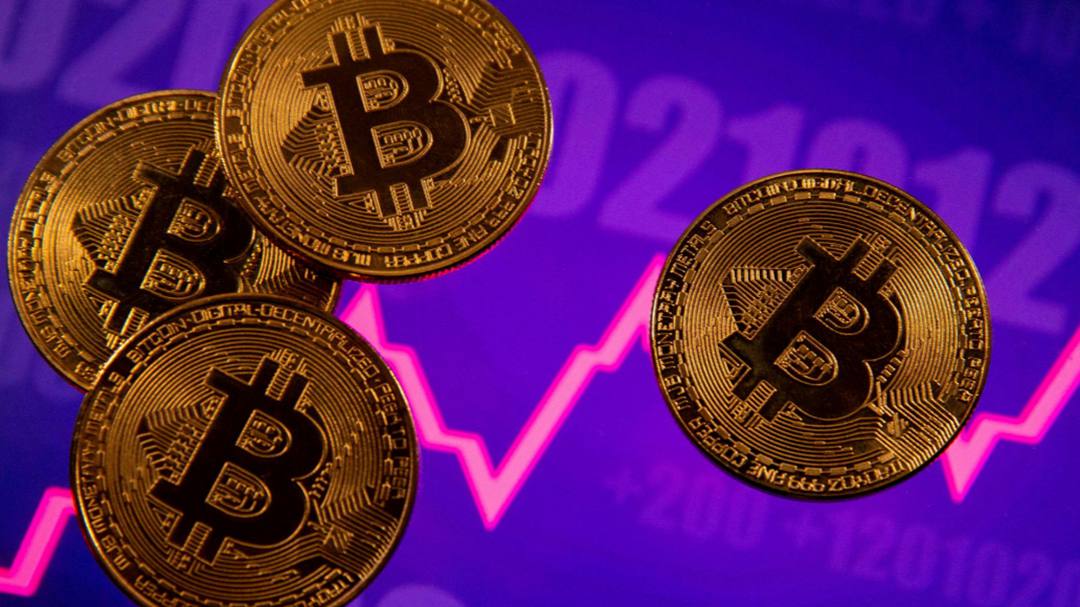 A representation of virtual currency Bitcoin is seen in front of a stock graph in this illustration, March 15, 2021. /Reuters

A representation of virtual currency Bitcoin is seen in front of a stock graph in this illustration, March 15, 2021. /Reuters

The price of bitcoin dropped sharply after Tesla CEO Elon Musk, an outspoken supporter of cryptocurrency, suggested in a tweet Sunday afternoon that the electric vehicle maker may be considering or may have sold off its bitcoin holdings.

Musk's tweet was in response to an unverified Twitter account called @CryptoWhale, which said, "Bitcoiners are going to slap themselves next quarter when they find out Tesla dumped the rest of their #Bitcoin holdings. With the amount of hate @elonmusk is getting, I wouldn't blame him…"

Musk replied "indeed" without specifying whether Tesla had sold off its bitcoin holdings or that he simply agreed with the sentiment that he faced criticism. Tesla revealed in its SEC filing in February that it had bought $1.5 billion worth of bitcoin.

Musk has helped rally the prices of digital coins several times in the past year.

However, Musk seems to have reversed course in recent weeks. On May 12, he said Tesla will no longer accept bitcoin for car purchases, citing long-brewing environmental concerns for a swift reversal in the company's position on the cryptocurrency.

The Tesla boss' tweets last week triggered a 17-percent slide in the value of the cryptocurrency, when he said his company's customers would no longer be able to use bitcoin to buy its cars.