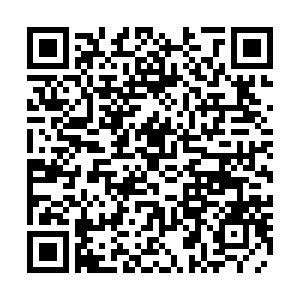 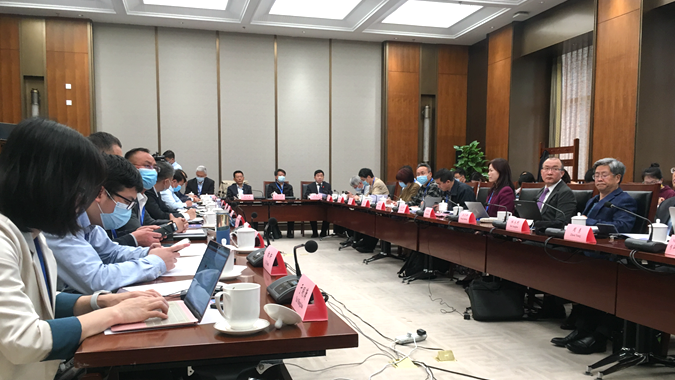 Studying Tibet will not only help the region continue to develop, but it's also important for the world to understand its progress, said experts and scholars from both China and overseas during the fifth International Symposium of Tibet Think Tank in Beijing on Sunday.

Organized by the Chinese Academy of Social Sciences, the symposium is an important platform for academic communication as more and more scholars focus their studies on Tibet. The scholars and researchers presented their recent research on Tibet's social development, Himalayan regional coordination and cultural heritage, the ecological protection on the Qinghai-Tibet Plateau and Tibetan history and linguistics.

Addressing the symposium, Wang Linggui, vice president of the Chinese Academy of Social Sciences, said peace and development are the shared aspirations of humankind. Wang said faced with the common challenges, experts and scholars from all countries should conduct extensive exchanges and cooperation to jointly seek solutions.

"Tibet itself has unique features. It is a 'water tower' of the world, and it has great influence on the global climate and ecological environment. That's why more ecologists, climatologists, geographers and other scientists study Tibet," said Ding Sai, deputy director of the Institute of Ethnology and Anthropology of the Chinese Academy of Social Sciences.

The professor said the elimination of extreme poverty in Tibet is a remarkable achievement in human history. Tibetan people have also been enjoying the benefit of modernization, such as public services and infrastructure.

Professor Wu Xi from the Human Rights Institute of Southwest University of Political Science and Law said many foreign media have a biased perspective when reporting about Tibet, especially when talking about human rights issues.

However, the professor said the improvements of Tibetan people's lives and the preservation of Tibetan culture can speak for the human rights protection in the region.

"For example, the average life expectancy in Tibet was about 40 years old in 1951. But now, it has increased and is in line with most of the areas in the country, which is about 70 years old," said Wu.

Tom Grunfeld, a professor from the State University of New York, has been studying Tibet for years. He joined the symposium via video link.

In his speech, Grunfeld said he's now engaged in a study into how interest and knowledge about Tibet grew in the Western world and how it eventually became an academic subject of study.

The symposium coincided with the 70th anniversary of the Peaceful Liberation of Tibet. The theme of the event was "Peace and Development."