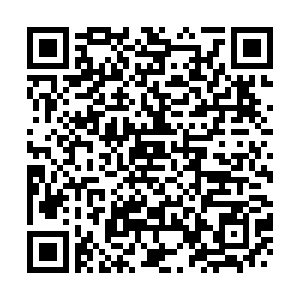 The "Strategic Competition Act of 2021" would effectively constitute a U.S. Congress "declaration of a cold war" on China, a series exploring the bill's impact on relations between the U.S. and China claims.

The series, which explores several topics, such as the Taiwan question, the South China Sea, and the Belt and Road Initiative (BRI), was recently published on Responsible Statecraft, an online magazine of the U.S. think tank Quincy Institute.

China expressed strong dissatisfaction with and firm opposition to the passing of the Strategic Competition Act of 2021 by the U.S. Senate Committee on Foreign Relations in April.

"In each section, the bill echoes the most extreme demonization rhetoric on China found in Washington today," the series said, adding that "with few exceptions, it is replete with breathless, categorical statements about Chinese policies and actions that are largely detached from the factual record."

In separate articles, the series pointed out that the bill's content ignored basic facts and took a hostile stance toward China.

In the piece titled "What Congress gets wrong about China's Belt and Road Initiative," writer Jake Warner said the Strategic Competition Act making its way through the senate falsely paints the BRI as "a nefarious economic tool meant to bludgeon American primacy."

Meanwhile, an article on Taiwan-related content highlighted that the bill contains several misleading statements about the U.S. policy on China's Taiwan region.

It said the bill will serve as a tool in a competitive military strategy against China designed to distract and contain Beijing.