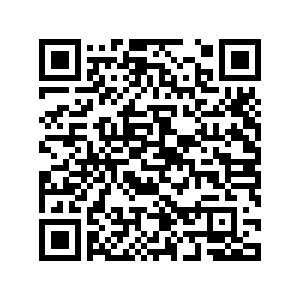 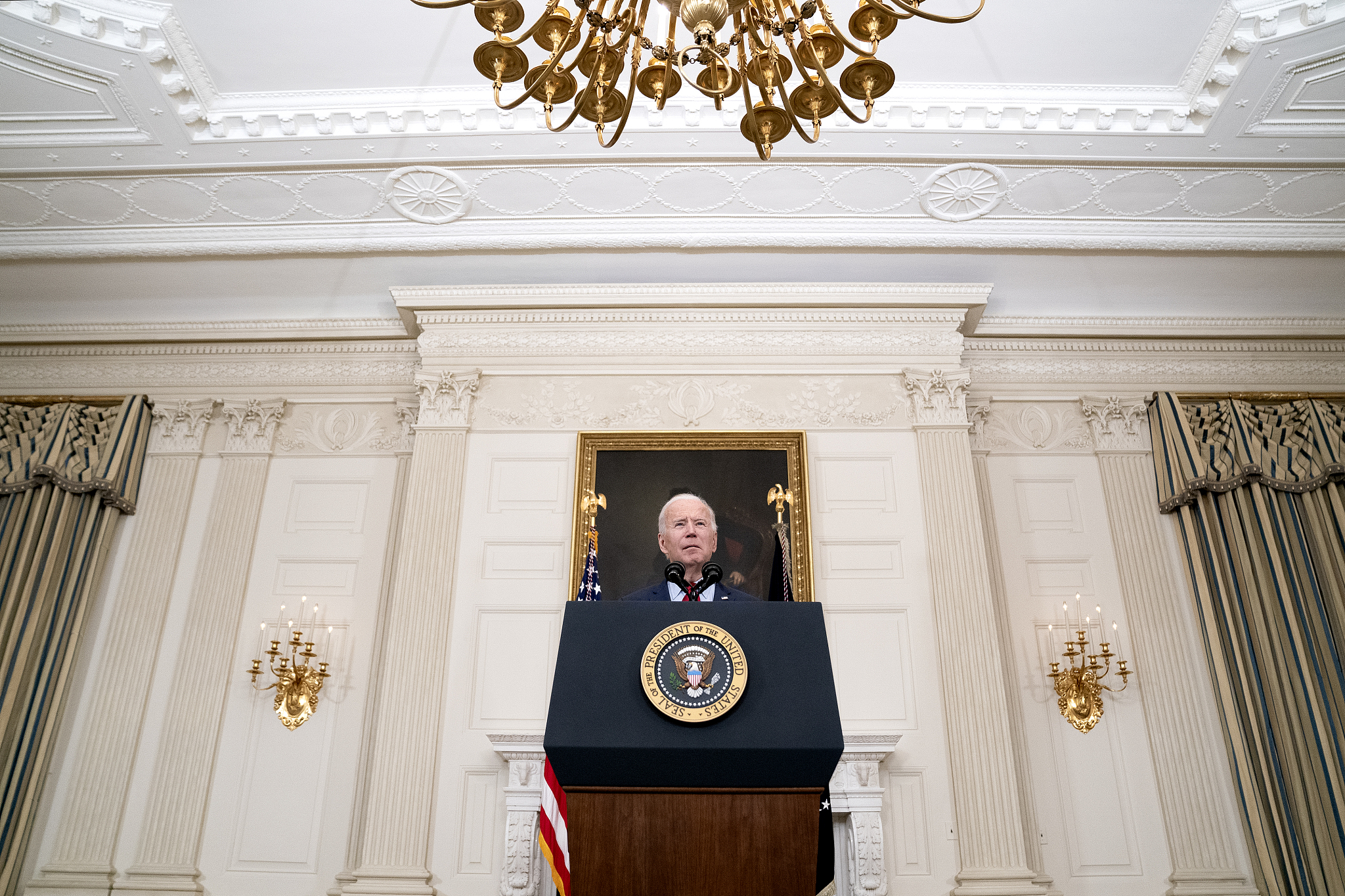 "Gun violence is an epidemic and it's an international embarrassment," said U.S President Joe Biden on April 8 as he began looking beyond the pandemic to one of America's deadliest problems that claimed more than 39,000 lives in 2019 alone.

Gun deaths – both homicides and suicides – are a fraction of more than half a million lives lost to COVID-19 in the U.S alone.

Biden's predecessor Donald Trump moved into what his administration called Operation Warp Speed to stop more lives being lost in this pandemic by investing in vaccine development at an unprecedented pace.

But there's no "warp speed" for gun control.

Even so, Biden is taking action after the latest spate of mass shootings in gun-friendly states, such as Georgia and Arizona.

And just hours before Biden stepped outside the White House to unveil his attempts at gun control, five people were shot dead in South Carolina before the gunman killed himself with the weapon.

"Every day in this country, 316 people are shot every single day," Biden said.

"106 of them die every day. Our flag was still flying at half-staff for the victims of the horrific murder of eight primarily Asian-American people in Georgia, when 10 more lives were taken in a mass murder in Colorado. You probably didn't hear it, but between those two incidents, less than one week apart, there are more than 850 additional shootings."

Biden has issued executive orders on so-called ghost guns, assembled from separate parts with no traceable serial number and requiring no background checks.

The Justice Department will also regulate stabilization braces – a device that can effectively turn a pistol into a more accurate rifle used by the alleged perpetrator of the Colorado massacre in March.

And it was another component that became synonymous with the deaths of 58 people in Las Vegas in 2017.

The Trump administration banned bump stocks after the Las Vegas killer used one to modify his semi-automatic gun to fire continuously onto the crowd below his 32nd floor hotel room.

But even that ban for one specific component is now under threat after an appeals court ruled another court should have blocked the legislation. Gun advocates are celebrating, though it may now fall to the Supreme Court to decide.

He also wants to pass a nationwide law preventing those who pose a danger acquiring guns.

But this kind of legislation would likely need a two-thirds Senate majority – and that requires persuading Republicans who've traditionally been against gun control to join Democrats.

Ted Cruz, a Republican Senator from Texas, wasn't having any of it when lawmakers discussed gun control in March.

"Every time there's a shooting, we play this ridiculous theater, where this committee gets together and proposes a bunch of laws that would do nothing to stop these murders," Cruz said.

And amid this renewed focus on gun control, there is growing pressure for an end to the police using military grade weapons following a year of protests over the deaths of African Americans at the hands of law enforcement.