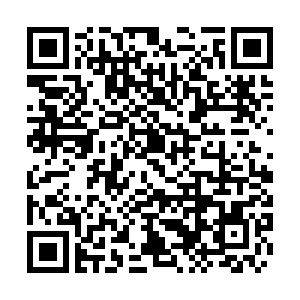 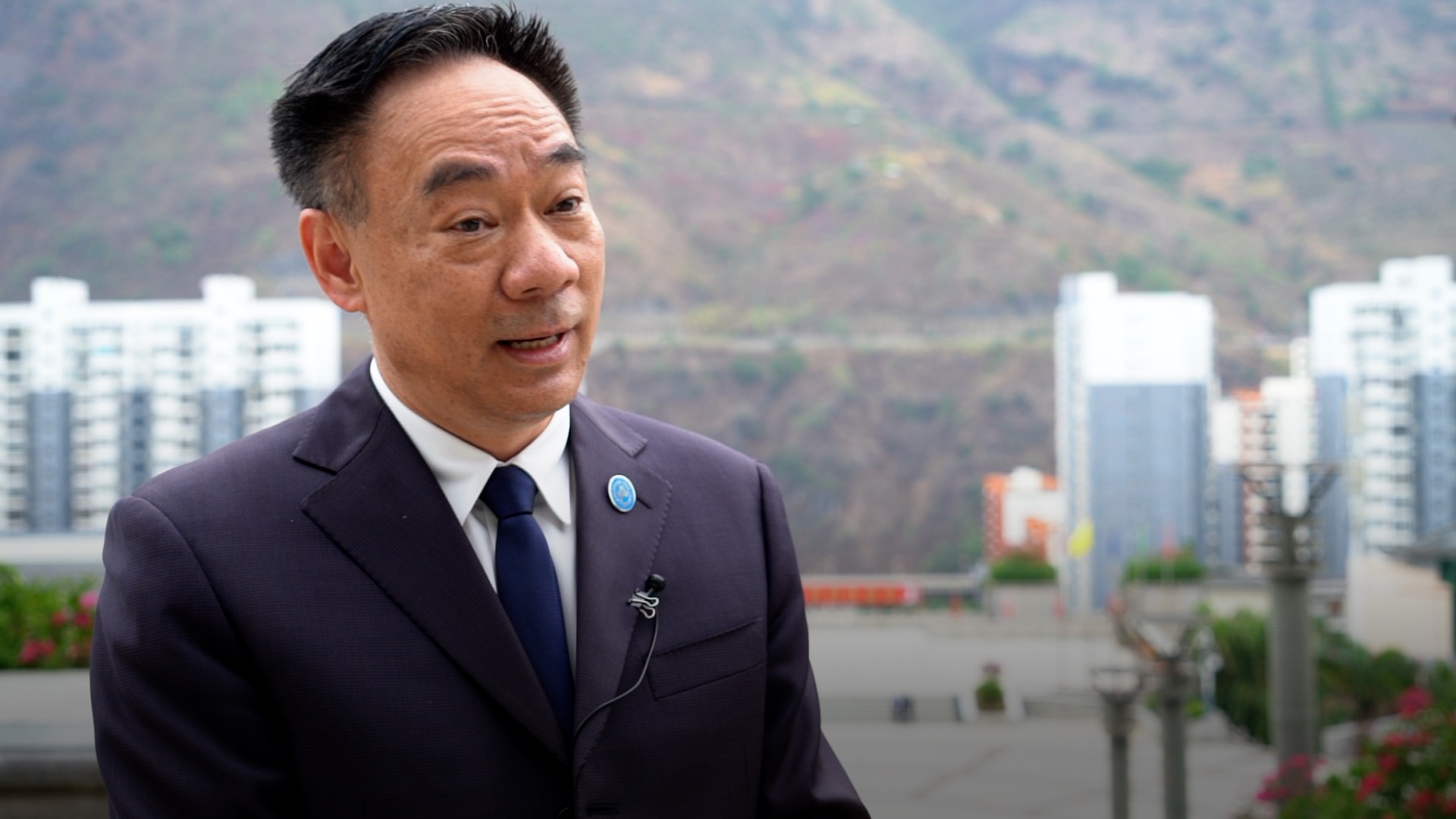 "China's historic achievements in the field of poverty alleviation are an important component in the international campaign for poverty reduction and also set an example for the global governance in this field," said Guo Weimin, member of National Committee of the Chinese People's Political Consultative Conference (CPPCC), former vice minister of the State Council Information Office in his speech at a global poverty alleviation seminar on Tuesday.

More than 150 ambassadors, officials and experts from 10 countries and four international organizations gathered in Nujiang, Southwest China's Yunnan Province for the seminar on China's approach to poverty alleviation.

"Poverty reduction is a global mission for all mankind. Under the broader context of the COVID-19 pandemic, the world is confronted with the severe threat in terms of health and poverty," Jose Luis Gioja, the National Deputy of Argentine National Congress, said in a video speech at the seminar.

"The fact that China has managed to achieve the UN Sustainable Development Goals (SDGs) 10 years beforehand is inspiring," Gioja said.

Siddharth Chatterjee, United Nations coordinator in China, said in his video speech that "the world has less than a decade to achieve the SDGs, and we have to shift our attention to share China's development miracle with the world, especially with the African continent."

"China's achievements are incredible and outstanding in a historical sense," said Robert Walker, a member of the British Academy of Social Sciences and the Royal Society of Art, told CGTN Digital. "China's unique ability to mobilize, enabling prosperous cities in the east to support villages and address poverty in the west [of the country]."

iFlytek is known for its voice recognition software and other voice-based mobile products and has been promoting a model called AI+poverty-alleviation.

"This Mandarin promotion app can help people who relocated from mountainous areas to cities communicate with people without a language barrier, which is crucial for them to acclimate to the new life," Du said.

Shi Chengchuan, an 11-year-old boy who lost his hearing from a high fever, has been having difficulty speaking. Another app from iFlytek has been helping him correct his pronunciation and maintain his ability to communicate.

"This app has helped about one million hearing-impaired people," Du said. "The last time I saw Shi Chengchuan, he was sharing his experience in an AI seminar in Shanghai with fluent Mandarin."