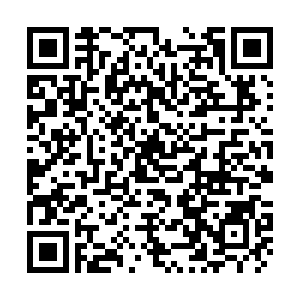 Chinese State Councilor and Foreign Minister Wang Yi said on Monday that China is willing to deepen counter-terrorism and security cooperation with Afghanistan and help the country strengthen its anti-terrorism capacities.

Wang made the remarks during a phone conversation with Afghan Foreign Minister Mohammad Haneef Atmar on Monday.

Wang said China will continue to support the Afghan government in playing a leading role in the country's peace and reconciliation process. China calls on all parties to support and implement relevant United Nations Security Council (UNSC) resolutions for a smooth transition in Afghanistan to avoid a resurgence of terrorism, he added.

The international community, particularly countries in the region, should help the Afghan people maintain and consolidate the fruits of peace and reconstruction in the country, he said.

During another phone call on Monday with Hamdullah Mohib, national security advisor to Afghan president, Wang stressed that China endorses the "Afghan-led, Afghan-owned" principle and supports all parties in Afghanistan in finding a broad and inclusive political arrangement through peaceful means.

Although the U.S.'s unilateral withdrawal of troops at a crucial stage of the domestic reconciliation process has brought uncertainty to the evolution of the Afghan situation, peace is the trend of the times, which fully complies with the fundamental and long-term interests of the Afghan people, and also the common expectations of the international community, Wang said. 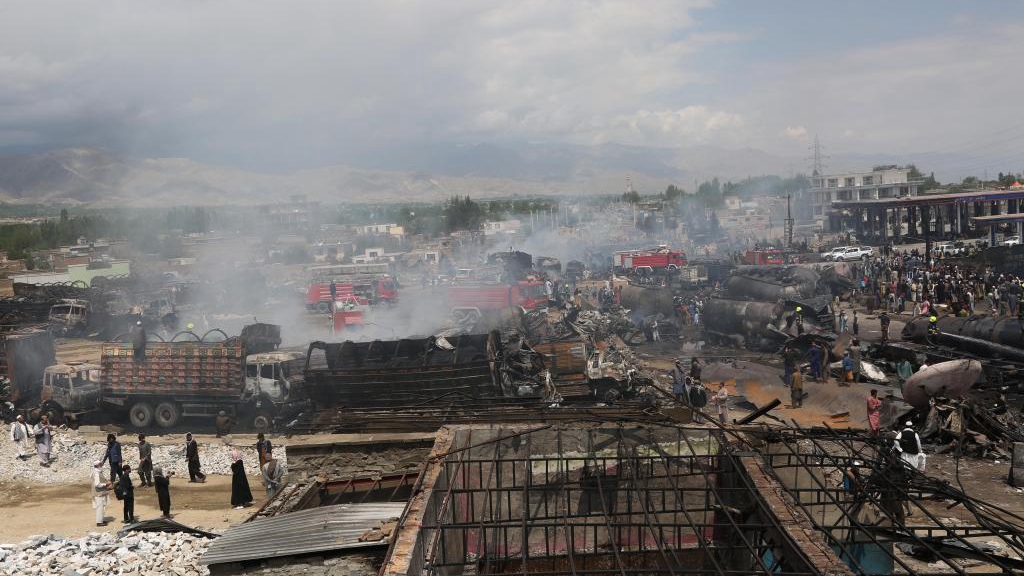 The site of a fuel tanker explosion in Kabul, Afghanistan, May 2, 2021. /Xinhua

The site of a fuel tanker explosion in Kabul, Afghanistan, May 2, 2021. /Xinhua

In this process, all parties should maintain patience and goodwill, strive to stop violence and cease fire, and create a favorable environment for peace talks, he added.

Atmar, for his part, said Afghanistan is firmly committed to strengthening its relations with China and hopes to conduct strategic dialogue and communication with China on deepening bilateral, pragmatic and anti-terrorism cooperation as well as advancing regional cooperation.

Atmar appreciated China for its strong support as well as humanitarian and development assistance to Afghanistan.

The Afghan side highly appreciates China's continuous positive role in supporting peace and reconciliation process in Afghanistan and is willing to cooperate closely with China in bilateral and multilateral coordination to safeguard peace and stability in Afghanistan and the region, Atmar said.

Mohib said Afghanistan thanks China's firm support for the peace process and looks forward to strengthening cooperation with China in this regard, both bilaterally and within the framework of the UNSC.