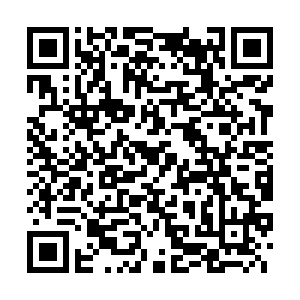 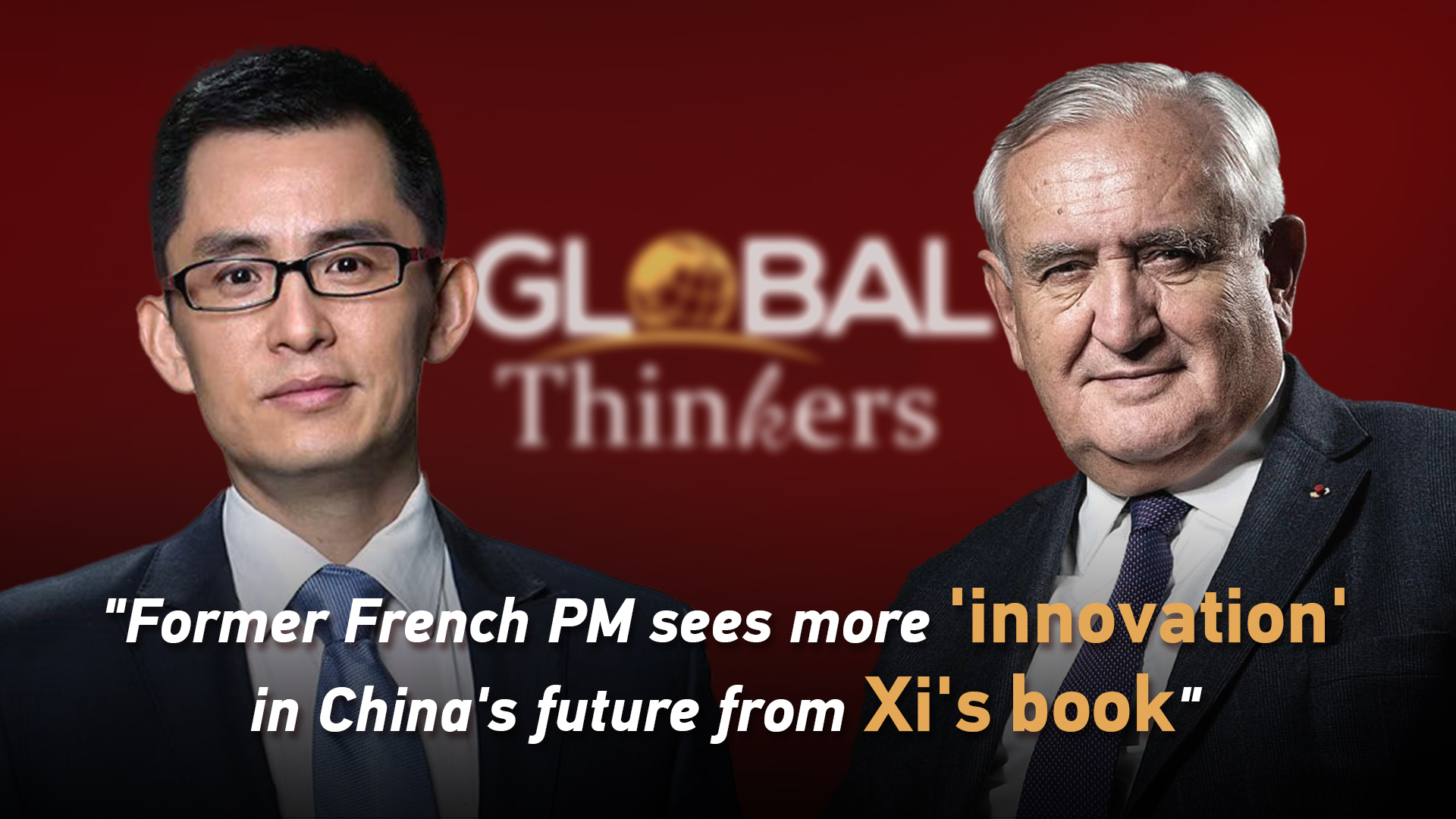 Former Prime Minister of France Jean-Pierre Raffarin spoke about the book "Xi Jinping: The Governance of China." He said that although many Europeans believe that ancient civilizations often lack new ideas in their thinking, China, as both an ancient and modern civilization, has new ideas about the future. He believes that the promotion of "planetization" based on the Paris Consensus will help China and the United States reduce differences.