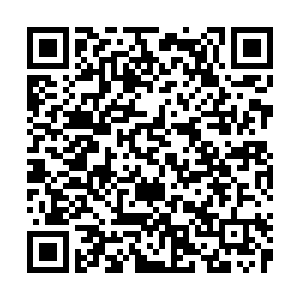 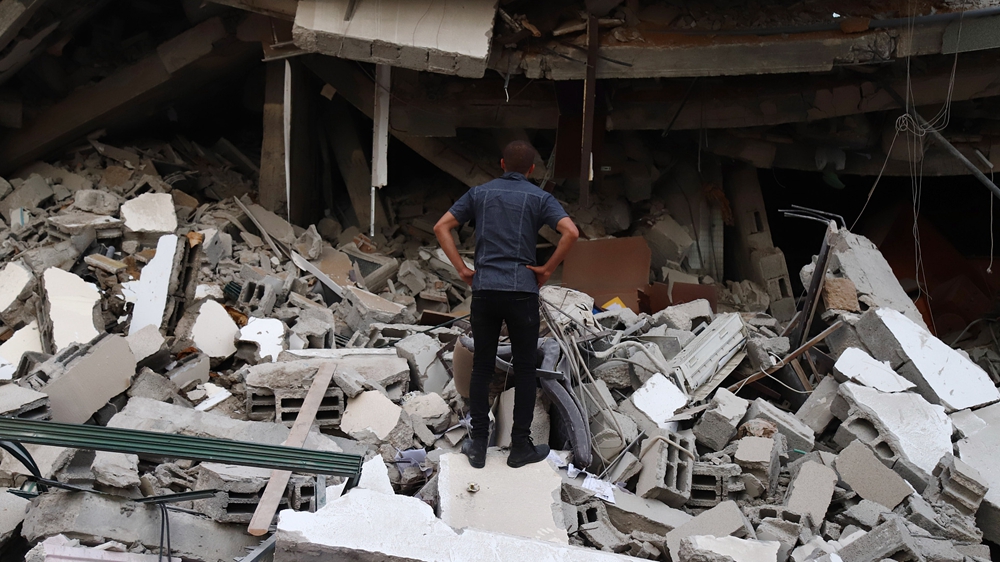 Palestinians inspect the rubbles of Awqaf building after destroyed by an Israeli airstrike in Gaza city, May 17, 2021. /CFP

Palestinians inspect the rubbles of Awqaf building after destroyed by an Israeli airstrike in Gaza city, May 17, 2021. /CFP

Israeli Prime Minister Benjamin Netanyahu on Monday said he had ordered the defense forces to continue striking targets in the Gaza Strip with "full force," adding that raids would "take time."

He said the government will continue to do what is necessary to restore peace and security to Israel.

A fresh round of violence between Israel and Hamas has only intensified as it moved into its second week with no signs of ceasefire in the horizon.

The Palestinian militant group has promised more rockets in response to increased bombing of homes and residential apartments. The group's spokesman Abu Ubaida said: "We warn the enemy that if it did not stop that immediately, we would resume rocketing Tel Aviv." 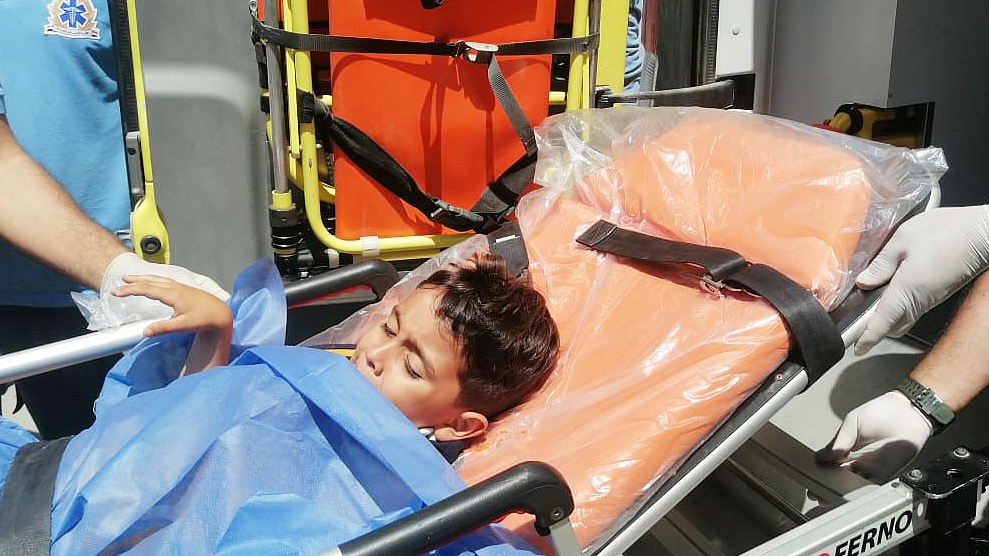 A Palestinian kid, who was injured in Israel's attacks on Gaza, is brought from Rafah border gate to be treated at Arish Hospital in Arish, Egypt, May 17, 2021. /CFP

A Palestinian kid, who was injured in Israel's attacks on Gaza, is brought from Rafah border gate to be treated at Arish Hospital in Arish, Egypt, May 17, 2021. /CFP

The deadly fighting continued on Monday despite many countries including China, the U.S. and Germany calling for a truce.

Chinese State Councilor and Foreign Minister Wang Yi said that a ceasefire and an end to the violence were the top priority in the conflict when he chaired a United Nations Security Council (UNSC) meeting on the situation on Sunday.

"China strongly condemns violent acts against civilians, and once again urges the two sides to immediately stop military and hostile actions, and stop actions that deteriorate the situation, including airstrikes, ground offensives, and rocket launches," said Wang, adding that "Israel must exercise restraint in particular."

U.S. President Joe Biden, in a call with Netanyahu later on Monday, expressed his support for a ceasefire, the White House said in a statement.

"The President expressed his support for a ceasefire and discussed U.S. engagement with Egypt and other partners towards that end," the statement said.

However, Washington has – for the third time – blocked efforts at the UN Security Council to issue a statement calling on Israel to stop its military campaign.

German Chancellor Angela Merkel called for an end to the fighting while speaking with Netanyahu.

France and Egypt as well as international organizations including the World Health Organization have been urging an immediate end to the fighting and attacks on healthcare facilities. 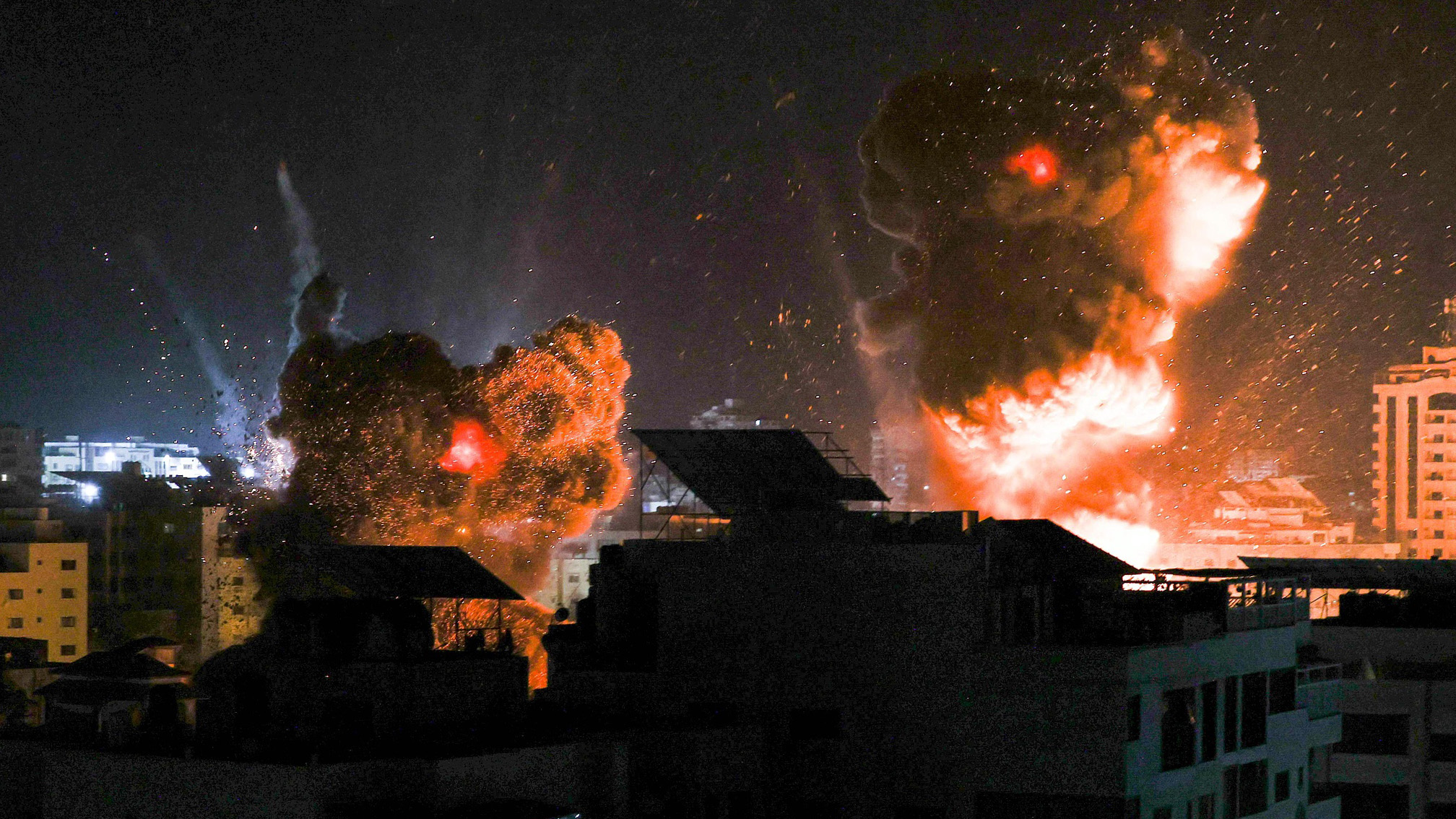 Rocket barrages, some launched in response to the killing of Islamic Jihad's Hussam Abu Harbeed on Monday, sent Israelis dashing for bomb shelters. A synagogue was hit in Ashkelon and an apartment building in Ashdod.

The Israeli military said militants had fired about 3,350 rockets from Gaza, and that Israeli air and artillery strikes had killed at least 130 Palestinians.

Gaza health officials have put the Palestinian death toll since hostilities flared up last week at 212, including 61 children and 36 women. Ten people have been killed in Israel, including two children.

The UN General Assembly will reportedly meet and discuss the ongoing violence on Thursday.