Download
How did China's Nujiang lift half a million villagers out of poverty?
World Insight with Tian Wei 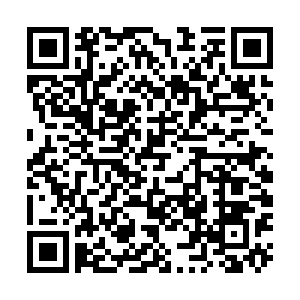 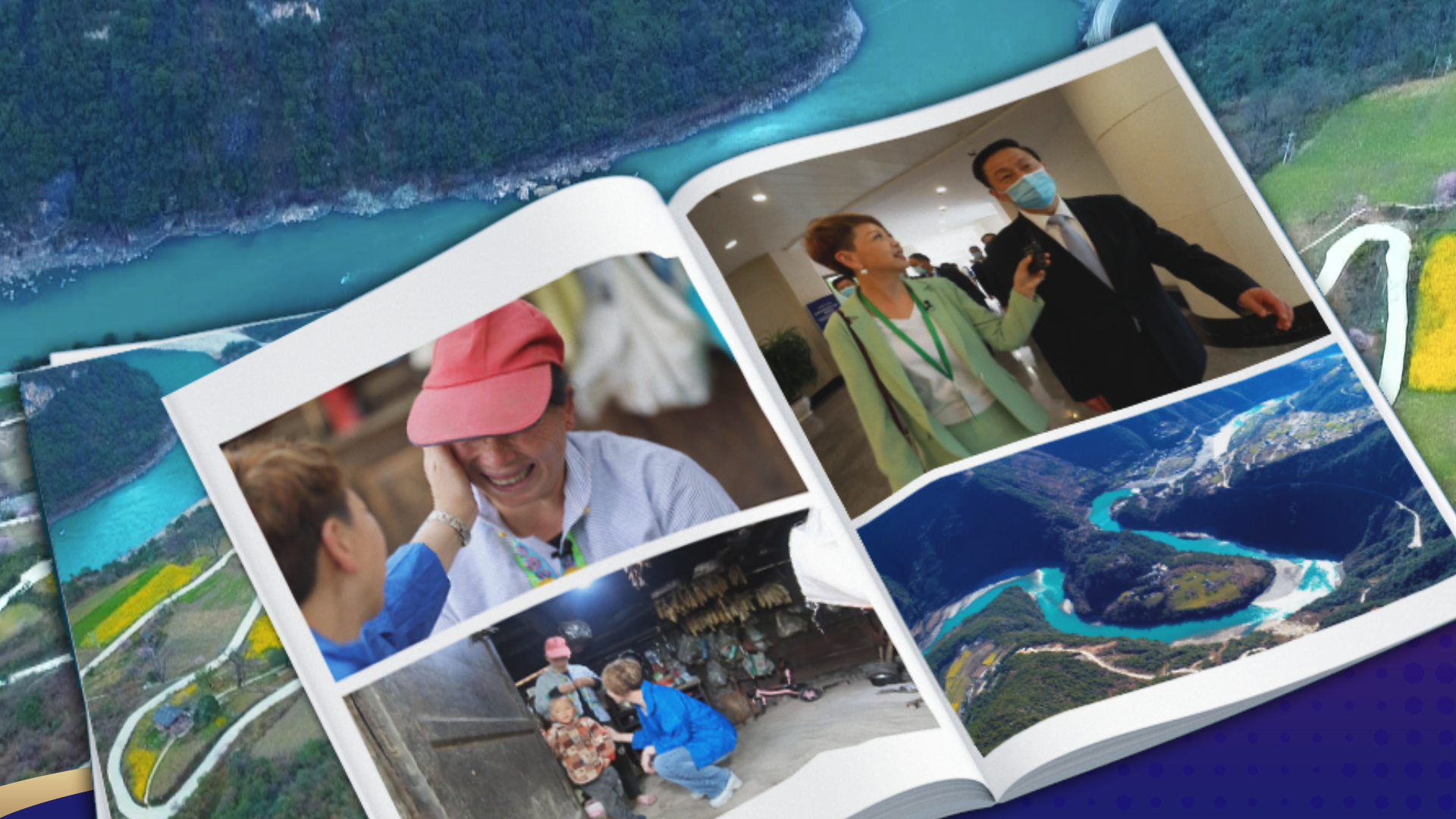 The Nujiang river runs through one of the most beautiful stretches of scenery in southwest China's Yunnan province. Lofty mountains, virgin forest, and river rapids. Despite its rich natural resources, the place has been suffering from extreme poverty throughout history. But at the end of last year, it's 550,000 residents finally bid farewell to extreme poverty.

How did Nujiang Lisu Autonomous Prefecture manage to do it? Many here in China and around the world have been asking that question.

Ximena Chacon Herrera, who is Counselor at the Costa Rican Embassy in China attended the International Forum on Poverty Governance and Development Towards Modernization held in Nujiang this week.

Herrera said she was particularly impressed by the multi-dimensional approach used in Nujiang to alleviate poverty. It includes giving villagers access to social security, education, e-commerce platforms, so that they have better knowledge and access to the markets.

Kenyan scholar Daniel Oloo said he hoped his home country could borrow China's experience in infrastructure investment. Especially with the Belt and Road Initiative, Kenya could also seize the chance to make progress in eradicating poverty.

Among China's 56 recognized ethnic groups, 25 of which are found in Yunnan. The Cabo Verdean Ambassador to China, H.E. Tania S. Y. Romualdo, told me that she found it especially important that in the process of eradicating poverty, the government respects the distinct cultures of the people.

Mr. Guo Weimin, who served as the vice minister of the State Council Information Office of China, now heads the China Public Relations Association. As one of the organizers of the forum, he said that the transformation of the Nu River region must place emphasis on preserving cultures and ecologies, and uniting all ethnicities together.

To see the transformation spoken by Mr.Guo for myself, I travelled to a small village less than 1 hour drive from where the forum was being held.

There I met villager Li Siniu and her husband Li Zhonghua, who has speech disabilities. Like many other families in the region, they were once extremely poor.

Now with the combination of farming, herding, cooking for tourists and being tour guide for photographers, who are fascinated by their hometowns Flora and fauna, their lives have been improving.

They also received, in recent years, a handsome sum of money from the local government to help poverty stricken families.

With that, they built a new house. Their new home is only a few hundred meters away from their old shed, but it embodies a totally transformed family life.

Ending extreme poverty is a historic achievement, but how to continuously improve people's lives? That is going to be a big challenge for all of us.