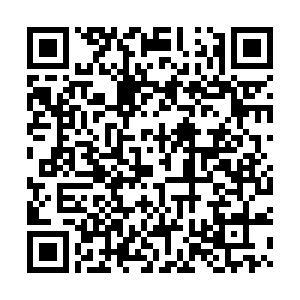 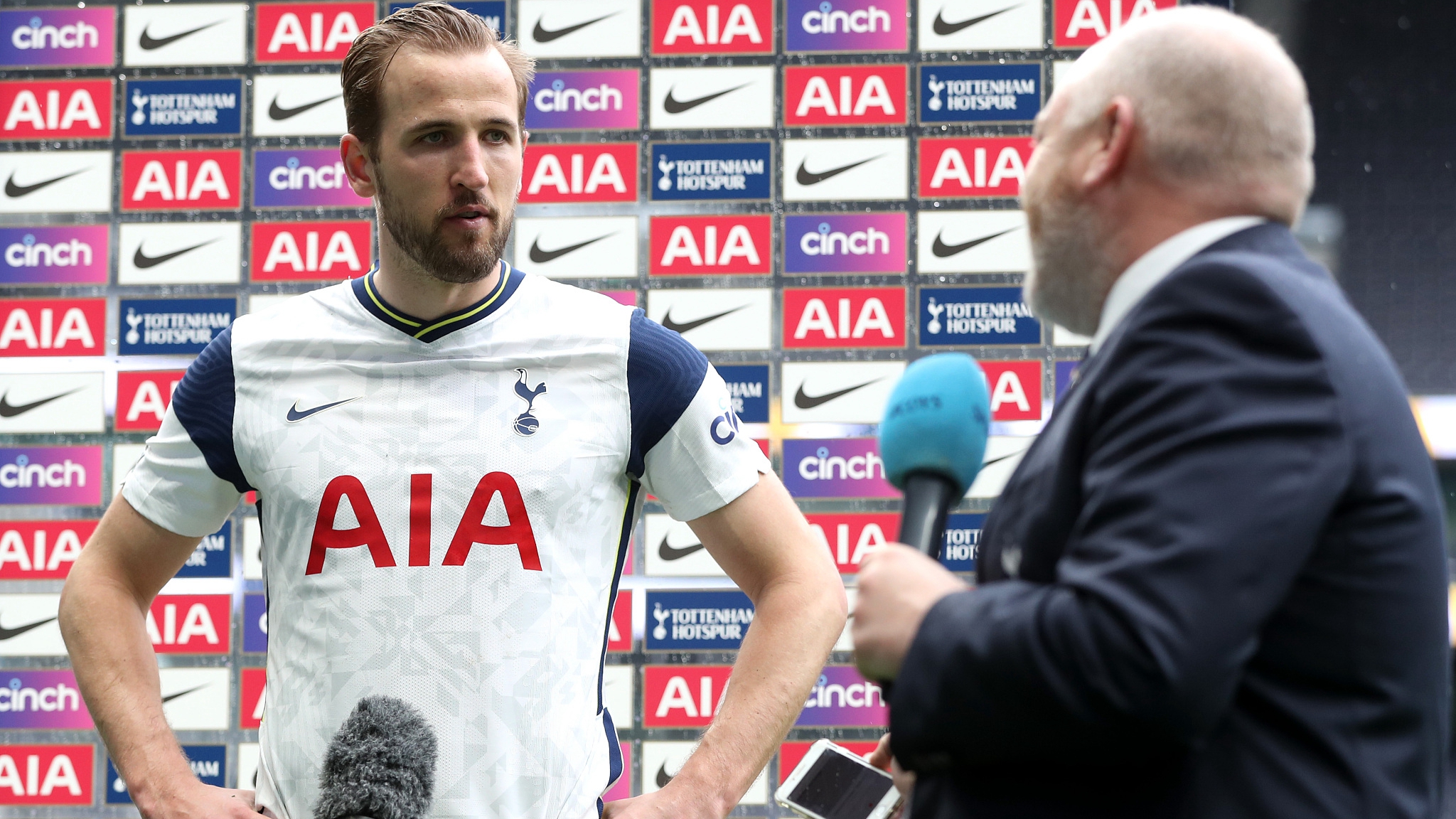 Harry Kane (L) has expressed his desire to leave Tottenham as frustration deepens over a lack of silverware. /CFP

Harry Kane (L) has expressed his desire to leave Tottenham as frustration deepens over a lack of silverware. /CFP

If something is inevitable, it will definitely happen, like death, incurring of taxes and Harry Kane's exit from Tottenham Hotspur.

It is one of the greatest travesty of justice in the footballing world that a striker who sits seventh on Premier League's all-time scoring chart, with 165 goals in 243 appearances, has still yet to win a single trophy.

The England captain, who is the symbol of Spurs after years of admirable dedication and contribution, had long been linked with a move away from his beloved club only to stay and fight for another season. However, another disastrous campaign which saw the club sack Jose Mourinho and languish out of the Champions League qualification spots was the last straw.

According to multiple British media outlets, Kane has officially told Tottenham that he wants to leave this summer, which represents a nightmare for Spurs fans who consider keeping the 27-year-old talisman as their only hope of retaining their competitiveness. 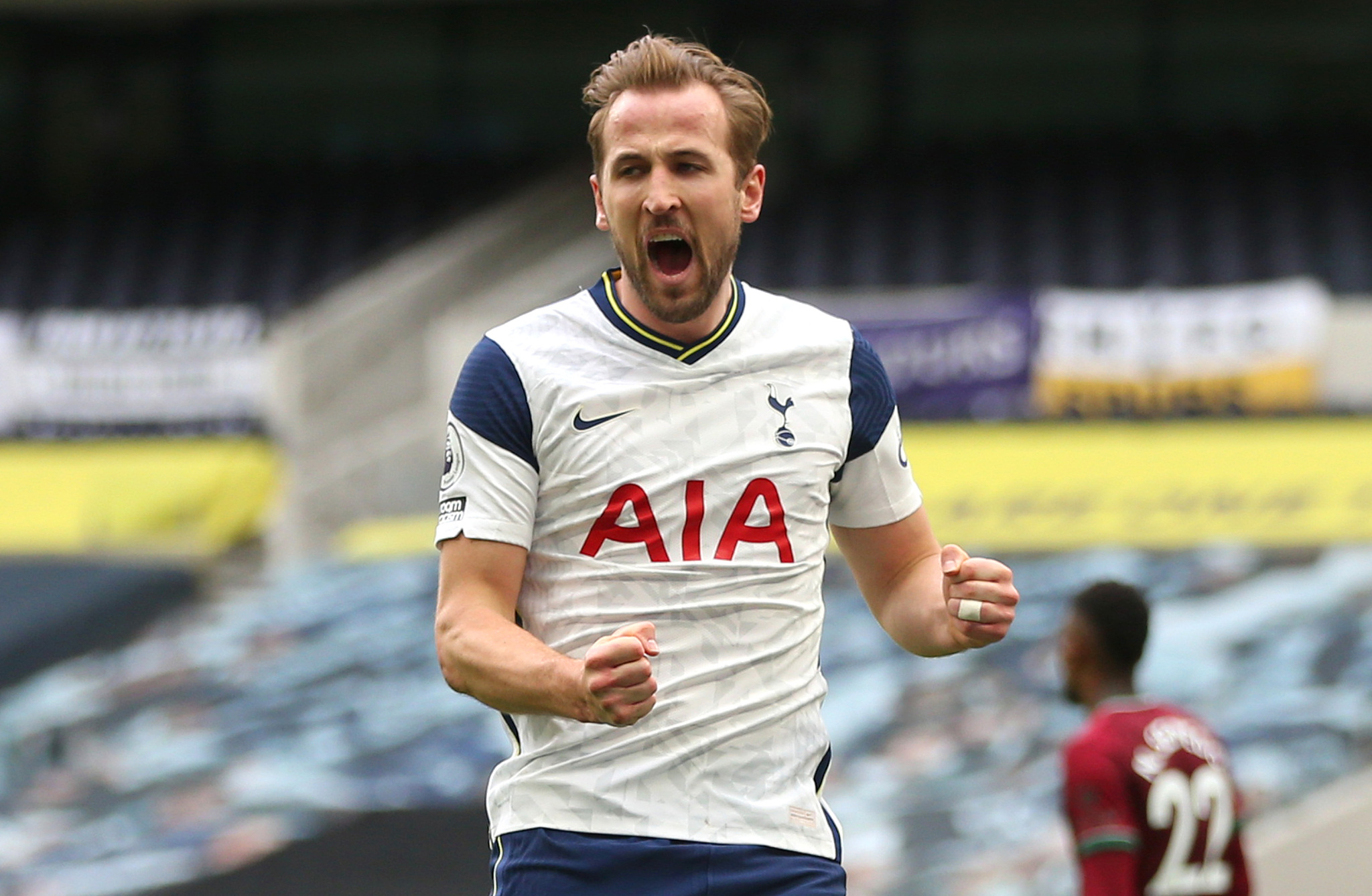 Harry Kane has scored 165 goals in 243 appearances in the Premier League. /CFP

Harry Kane has scored 165 goals in 243 appearances in the Premier League. /CFP

Sky Sports revealed that Manchester United, Manchester City and Chelsea have all been in touch with Kane's representatives expressing a desire to sign the England international, and Kane's preference is to remain in the Premier League as he wants to have his future resolved before turning out for England at this summer's European Championships in June.

A club spokesperson declined to comment directly on Kane's future, telling ESPN, "Our focus is on finishing the season as strongly as possible. That's what everyone should be focused on."

Despite Spur's struggle, Kane has enjoyed a fantastic season on a personal level. He has notched 22 goals and 13 assists, which means only Bayern Munich's Robert Lewandowski (40) and Lionel Messi (39) have more goal involvements in Europe's top five leagues this term.