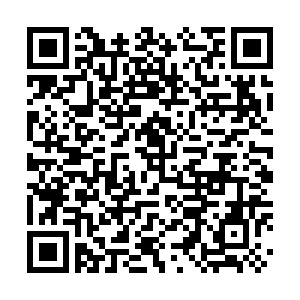 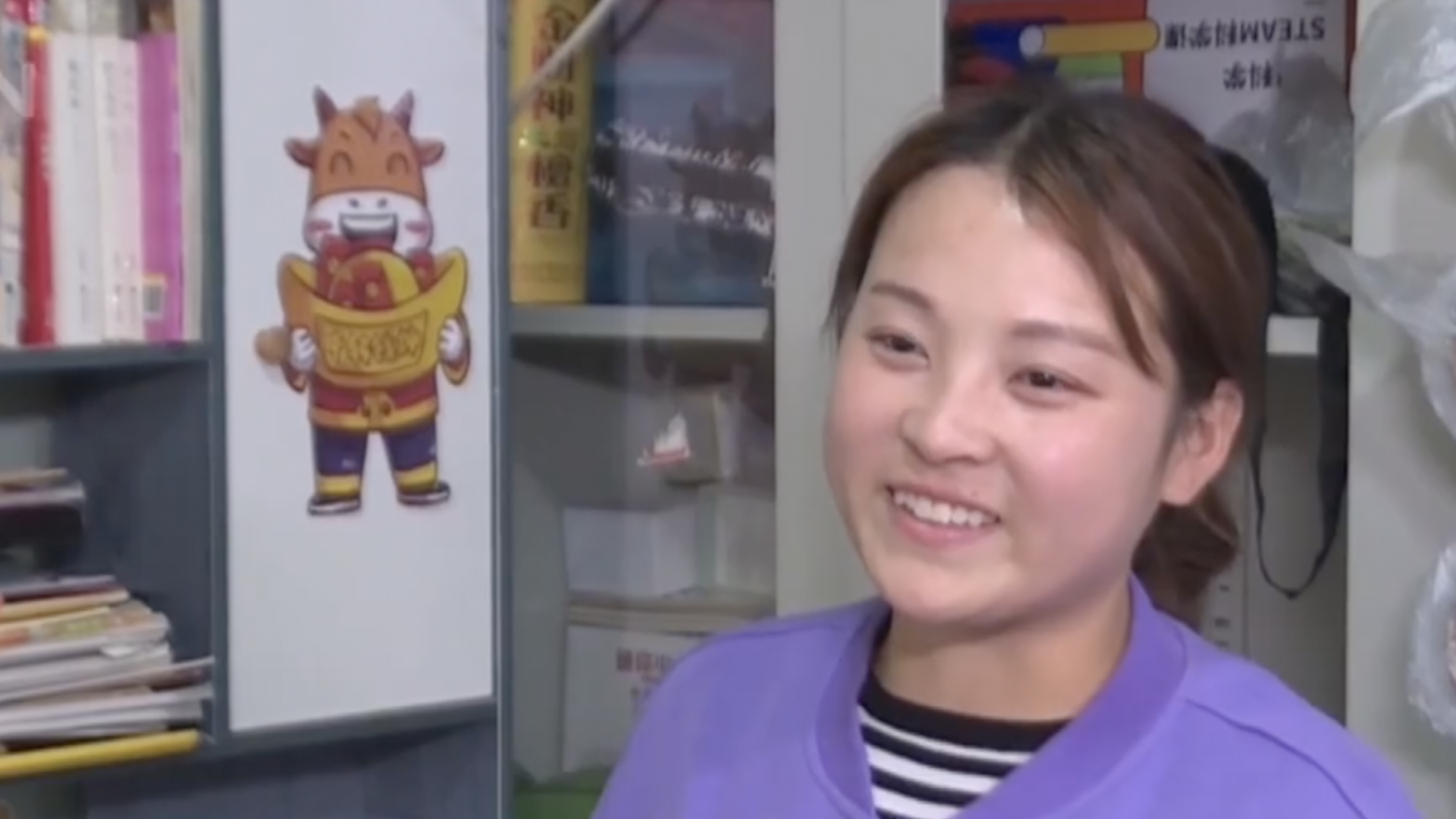 China's hundreds of millions of migrant workers have played a key role in its development. But some of their children don't have access to education in the big cities where their parents work. A growing number of migrant families are choosing to send their children to schools in nearby cities rather than leaving them behind at home in remote areas.

Last September, Li Tingting and her family decided to send their six-year-old son to a private boarding school in Hengshui, about 250 kilometers south of Beijing. It was a tough decision, but to a family of migrant workers, it seemed the best choice.

They see each other once a month.

"We are from Henan Province. We moved to Beijing 10 years ago and started our small business recycling renewable resources. We have no Beijing household registration, and we haven't joined the social security system, so our child can't attend public schools in Beijing," Li explained. "That's why we chose this boarding school in a nearby city. It's quite far away, but at least I'm not leaving my son back in Henan."

Not leaving her child behind was Li's bottom line. She didn't want him to experience what she went through during childhood. In the 1990s, her parents were among the great influx of migrant workers into the big cities, and she was left behind.

She saw her parents once or twice a year. But the journey to Hengshui is half the distance, so family reunions with her son are more frequent.

Li's son has plenty of fun learning and playing with friends, but he can be sad, too.

He said he could not help missing his parent. He could only think of some fun things to get over the loneliness.

"Children are so young, and it is not easy for them to leave home for such a long time. So, we focus on their mental development and not just their study," Liu said. "We play both the role of teachers and mothers. We try our best to create a warm environment to make the children feel like home."

Li's family is just one among many.

The Ministry of Education said China had over 14 million school-aged migrant children by 2020. About 85 percent have equal access to public education in big cities, while 15 percent do not. The ministry said it plans to ensure that the children of migrant workers can all be accommodated.

However, Li has her own plans for the future.

"My little daughter is now one year old. When she's older, I want to send her to the school in Hengshui too," she said. "Then the two children can look after each other, and we can see them in regularly."

She also said her family is considering moving its household registration to Hengshui because home is where the family is.