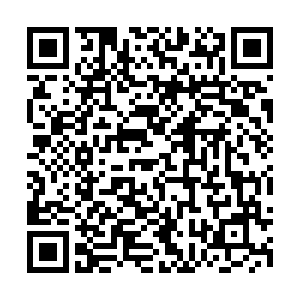 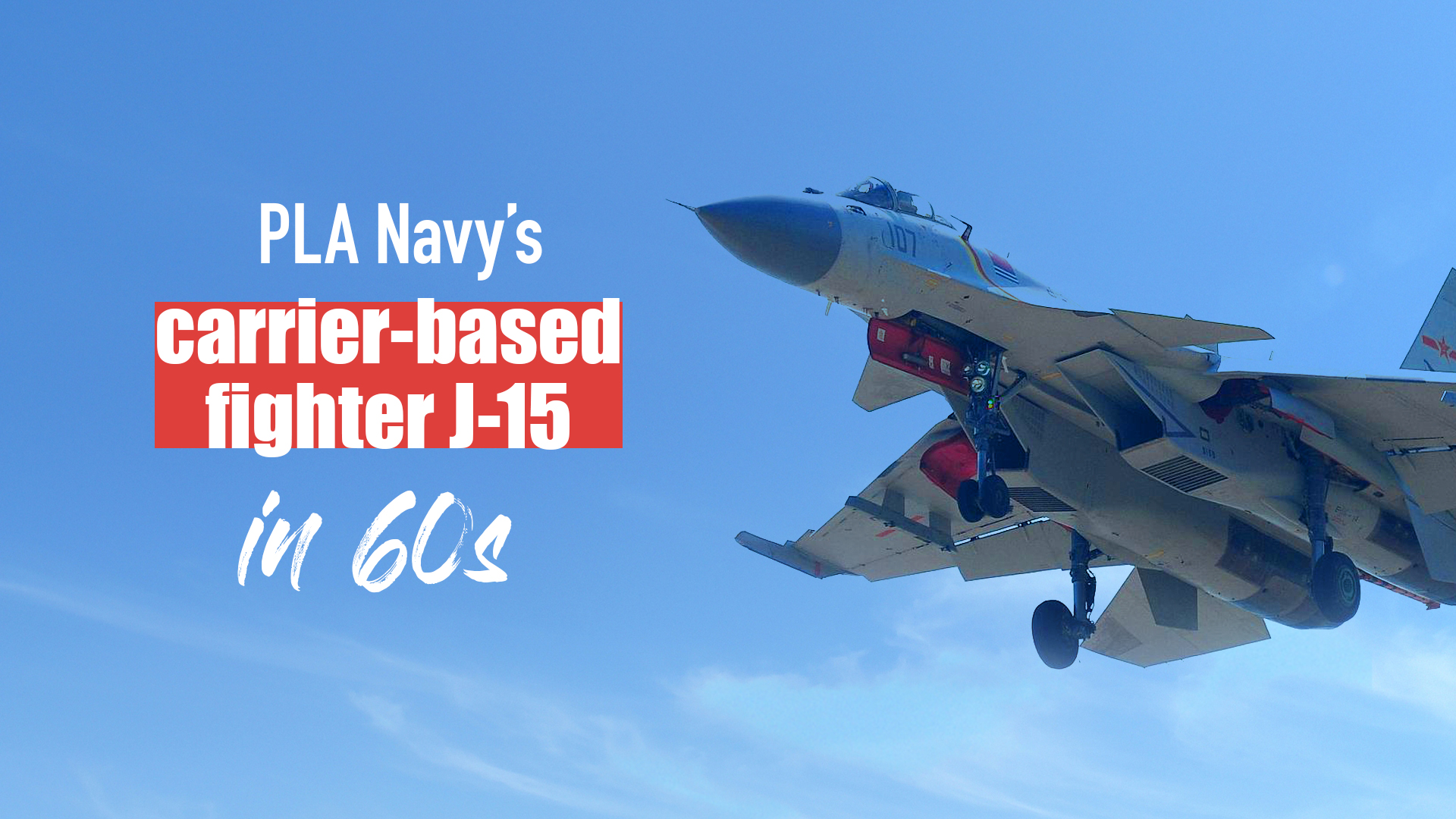 The J-15, also known as "Flying Shark," is an updated version of the fourth-generation carrier-based fighter jet independently developed by China for its navy. In 2012, the J-15 successfully completed take-off and landing on the aircraft carrier Liaoning for the first time. The fighter jet is equipped with canards, folding wings and a strong landing gear, allowing it to materialize catapult-assisted take-off and landing on the aircraft carrier.