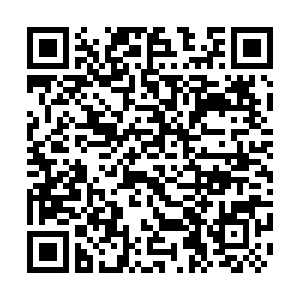 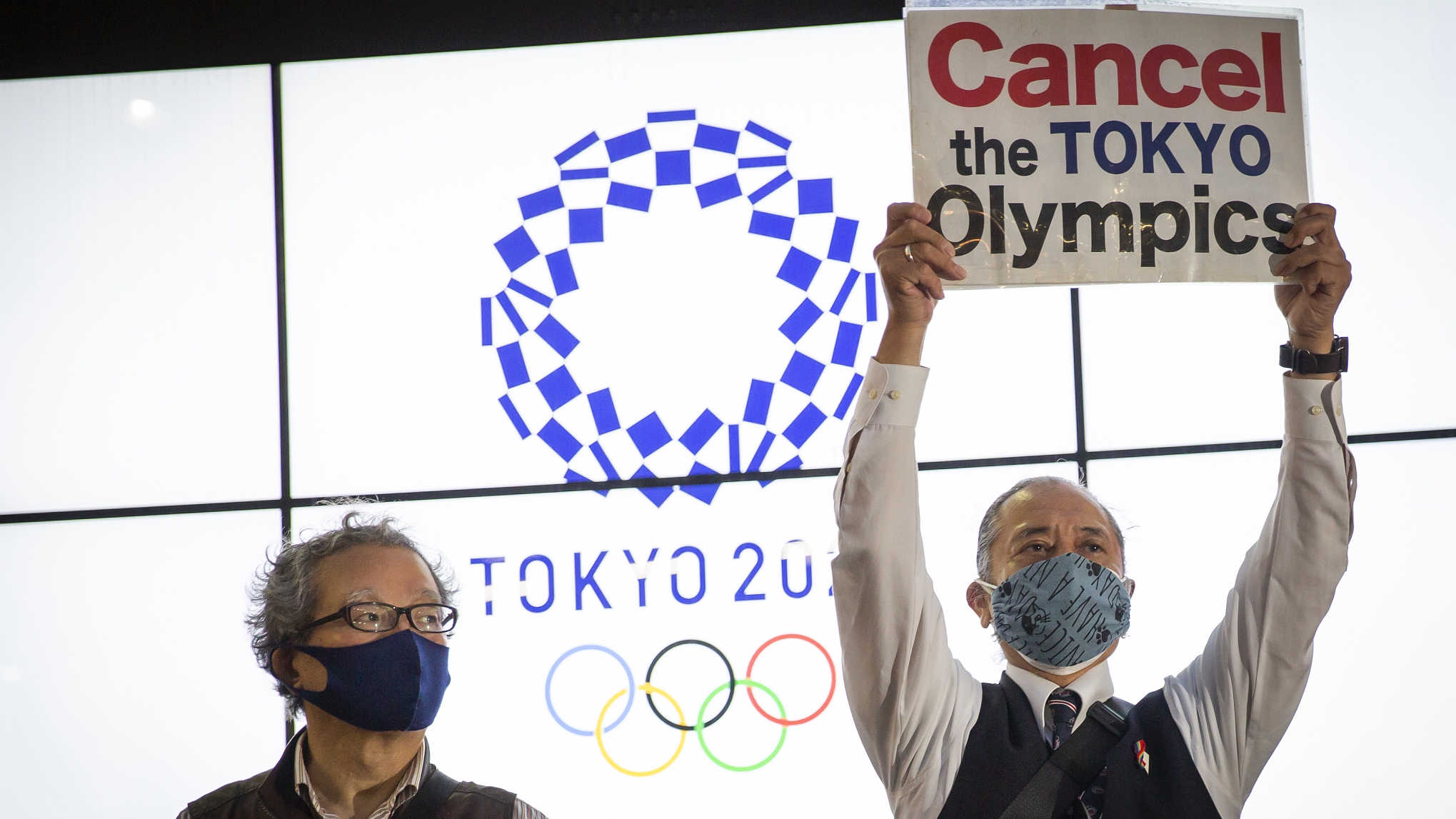 A protester holds a placard during a protest against the Tokyo Olympics in Tokyo, Japan, May 17, 2021. /CFP

A protester holds a placard during a protest against the Tokyo Olympics in Tokyo, Japan, May 17, 2021. /CFP

With less than 70 days until the Tokyo Olympics, the open hostility toward the showpiece event in Japan has shown no signs of relenting.

Within a week, a petition with more than 350,000 signatures calling for the Games to be scrapped was submitted, a survey that shows over 80 percent of Japanese people oppose hosting the Olympics was published, and a stunning interview that featured a CEO of Japan's top e-commerce company calling the sporting extravaganza a "suicide mission" was echoed around the world.

The cascade of incidents came after Japan expanded a coronavirus state of emergency as the country witnesses another dramatic upsurge in COVID-19 cases. At the moment, nine of Japan's 47 prefectures are now reimposing strict anti-virus measures until the end of the month.

"I think the Olympics this time is about whether we prioritize life or a ceremony and event called the Olympics," said "Stop Tokyo Olympics" campaign organizer Kenji Utsunomiya, who submitted the anti-Olympics petition to authorities.

"Holding the Olympics under these circumstances means precious medical resources have to be set aside for the Games," he added. 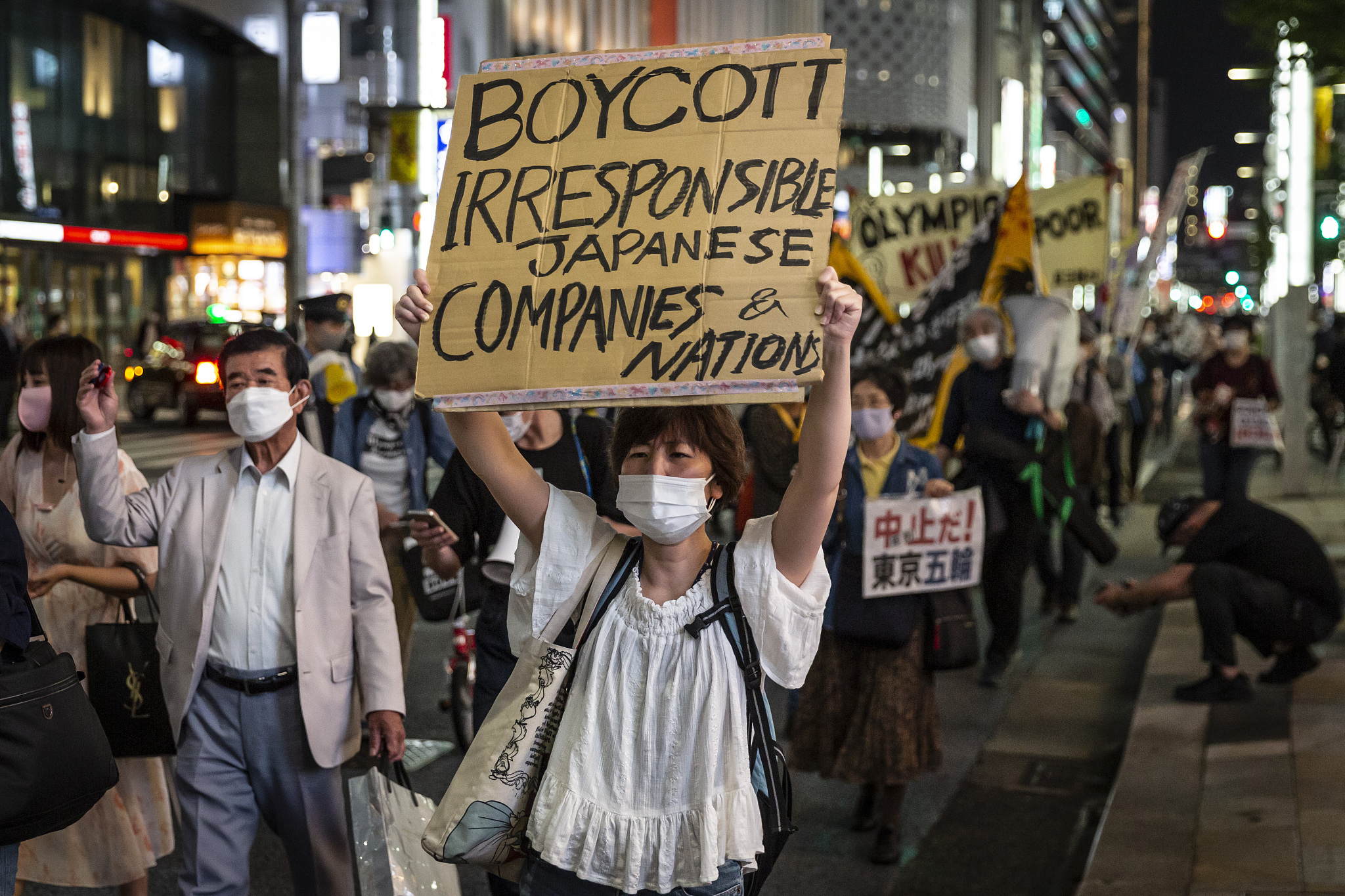 Polling has found a majority in Japan oppose hosting the Tokyo Olympic Games this summer. /CFP

Polling has found a majority in Japan oppose hosting the Tokyo Olympic Games this summer. /CFP

Asked about the campaign against the Games, Tokyo Governor Yuriko Koike said she would work toward a "safe and secure" Olympics. "Though there is a pandemic, it is important to hold a safe and secure Tokyo 2020 Games," she told a regular news conference.

The Japanese public was not impressed. A weekend survey by the Asahi Shimbun found a total of 83 percent of respondents said the Tokyo Olympics should be postponed again or canceled. Those figures are skyrocketing from 35 percent who called for cancellation in a survey by the same paper a month ago.

Only 14 percent said the Olympics should be held this summer, compared with 28 percent in the April survey. And if the Games do go ahead, 59 percent insisted there should be no spectators, with 3 percent backing a regular capacity Olympics.

As for Japanese Prime Minister Yoshihide Suga's declaration that it is possible for Japan to host a safe Olympics amid the COVID-19 pandemic, 73 percent of respondents admitted they were "unconvinced" by his assurance.

The emotions were further stocked by comments by Hiroshi Mikitani, the CEO of Japanese online retailer Rakuten. The billionaire told CNN in an explosive interview that he had been trying to convince the government to cancel the Tokyo Games, which he branded as a "suicide mission." 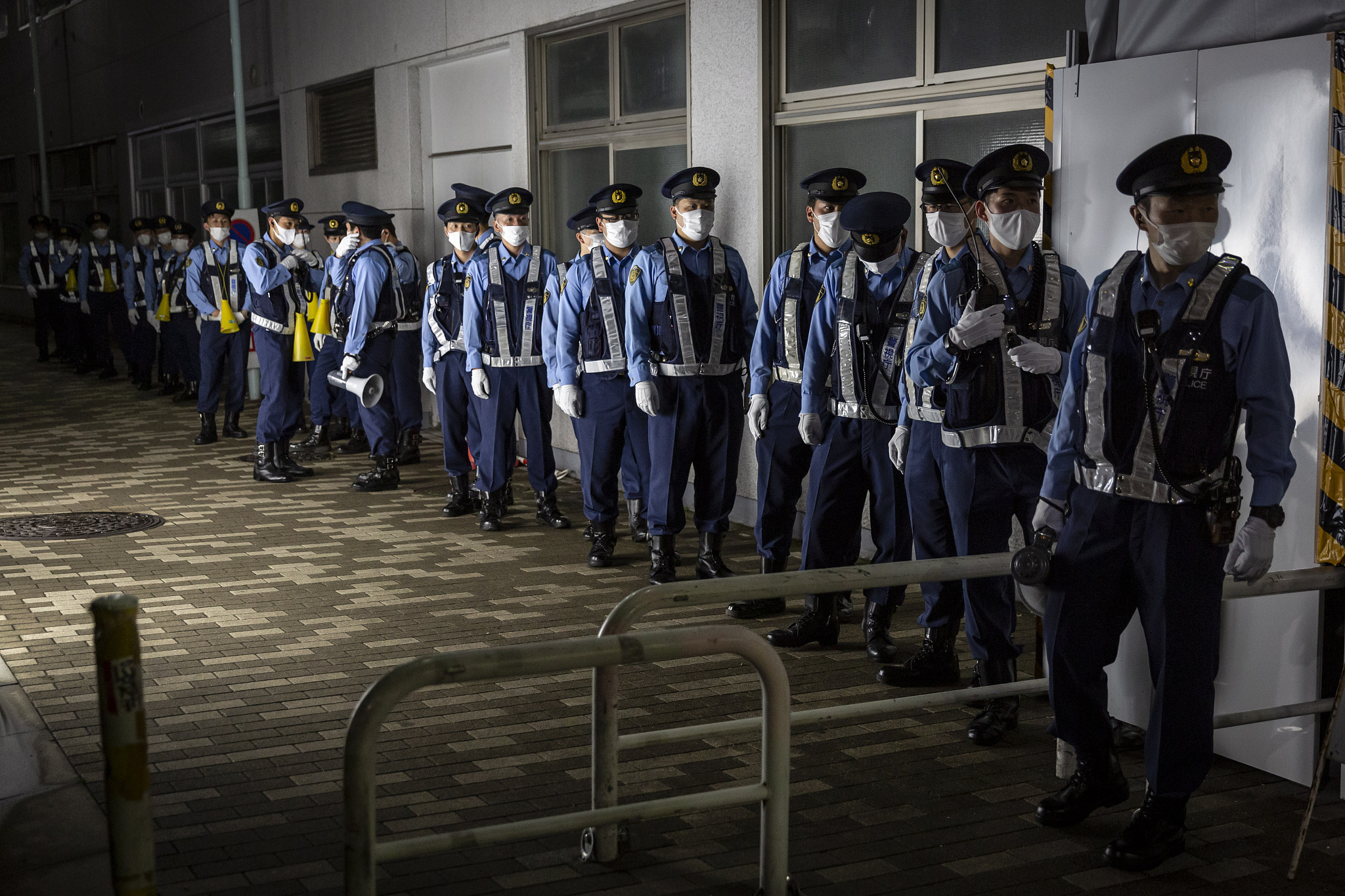 Police officers gather during a demonstration against the Tokyo Olympics in Tokyo, Japan, May 17, 2021. /CFP

Police officers gather during a demonstration against the Tokyo Olympics in Tokyo, Japan, May 17, 2021. /CFP

"It's dangerous to host the big international event from all over the world. So, the risk is too big," said Mikitani. "The upside is not that great, and we see many countries are still struggling so much, including India and Brazil. And it's not time to celebrate yet." When asked if he believed the Olympics could yet be canceled, he said "everything is possible right now."

The sentiment was shared by SoftBank CEO Masayoshi Son, who expressed his safety concerns to CNBC if the Tokyo Games go ahead as planned. "I am very much afraid of having the Olympics, not just for Japan but for many countries. They are having a tough situation. I don't know how they can support sending athletes," he observed.

"I'm aware that many are concerned that the Olympics will lead to an outbreak of cases," Nishimura was quoted as saying by broadcaster NHK. "The organizers are currently working together closely, based on the decision by the International Olympic Committee to hold the Tokyo Games."

Meanwhile, Suga has again assured the public that the government would "not put the Olympics above people's health," pointing out the fact that only the IOC has the final say in the Game's future prospects.

"The IOC has the authority to decide, and the IOC has already decided to hold the Tokyo Olympics," said Suga.