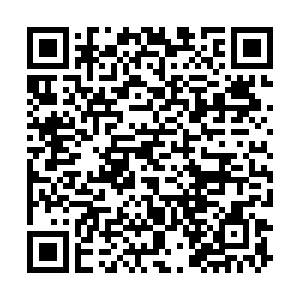 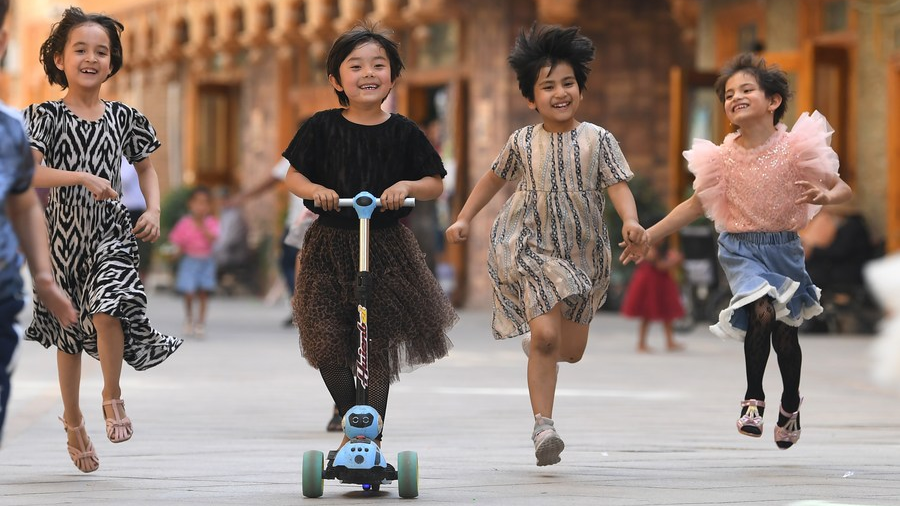 Editor's note: Yuan Xin is a professor at the Institute of Population and Development, Nankai University. He is also a vice-president of the China Population Association. The article reflects the author's opinions and not necessarily the views of CGTN.

After China released its newest census, many foreign media commentaries say that there are demographic challenges to be solved in the future. One of them is that they do not believe after fallacious "genocide" claims by the Western media, China's ethnic minorities are still growing at a robust pace.

What does the census tell? First of all, the ethnic minority population grows steadily. According to the recently released Seventh National Population Census (2020 census), China's total population of minority ethnic groups stands at 125.47 million, up by 11.68 million, or 10.26 percent, compared to the figure in 2010 when the last census was conducted.

That is to say, the average annual growth of the population of minority ethnic groups was more than twice as fast as that of the Han ethnic group and significantly faster than the overall population. Why would that be? The reasons are threefold, including social logics in the cultural, family, and reproductive aspects.

First, the preference for higher fertility among ethnic minority families remains unchanged. The notions of home, family, and clan weigh heavily in the traditional cultures of minority ethnic groups, resulting in a prevailing tendency of having more children. With the impact of traditional culture hard to change, the number of children each couple wishes to have, to a large extent, is susceptible to external factors such as family planning policies and living conditions.

Second, China has relaxed restrictions on its family policy in recent years. Compared with China's original family planning policy for the Han ethnic group, not only did the minority ethnic groups start later, but they also implemented with less rigidity. As a result, the birthrate among ethnic minorities has long been higher than that of Han Chinese. 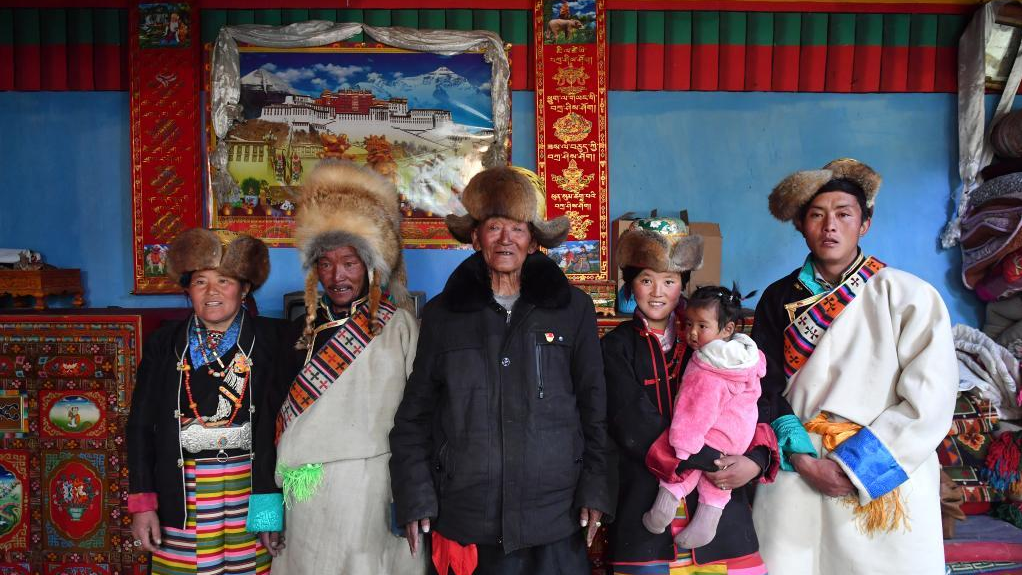 Over the last decade, China's tight family planning policy was moderately loosened. Restrictions on family size have been partially lifted, especially for minority ethnic groups. For example, such restrictions have never been enforced in pastoral areas in Tibet Autonomous Region; while in Xinjiang Uygur Autonomous Region, where a modified and less strict version of family planning policy is implemented, urban couples can have two children and their rural counterparts three children, and some couples would be able to have even more where certain conditions are met.

In addition, socio-economic development in areas predominantly inhabited by ethnic minorities has a less dampening effect on fertility levels. Therefore, ethnic minority groups' high willingness to have more children, when met with a relaxed family planning policy, has led to a higher population growth rate.

Although China's poverty alleviation campaign has lifted people in those areas out of absolute poverty, their incomes are still low. Their perceptions of childbearing have yet to undergo fundamental changes.

Therefore, with endogenous factors suppressing fertility levels not yet formed, these people still favor having more children. The results of the 2020 census show that despite a serious issue of population outflow in west China, where most ethnic minority groups live, the percentage of its population among the national total increased by 0.22 percentage point as compared to data of the census a decade ago. This indicates that the ethnic minority population grows at a faster pace than the Han population.

In a nutshell, the growth rates of ethnic minorities, the overall national population, and the Han population are generally slowing down with narrowing differences among each other.

The convergence of their trajectories speaks volumes about the tremendous social and economic development that China has realized since the initiation of the reform and opening-up policy, the success in achieving poverty alleviation goals and building of a moderately prosperous society in all respects, and the prosperity shared by all ethnic groups.