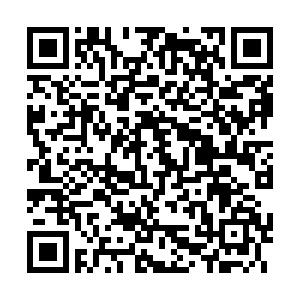 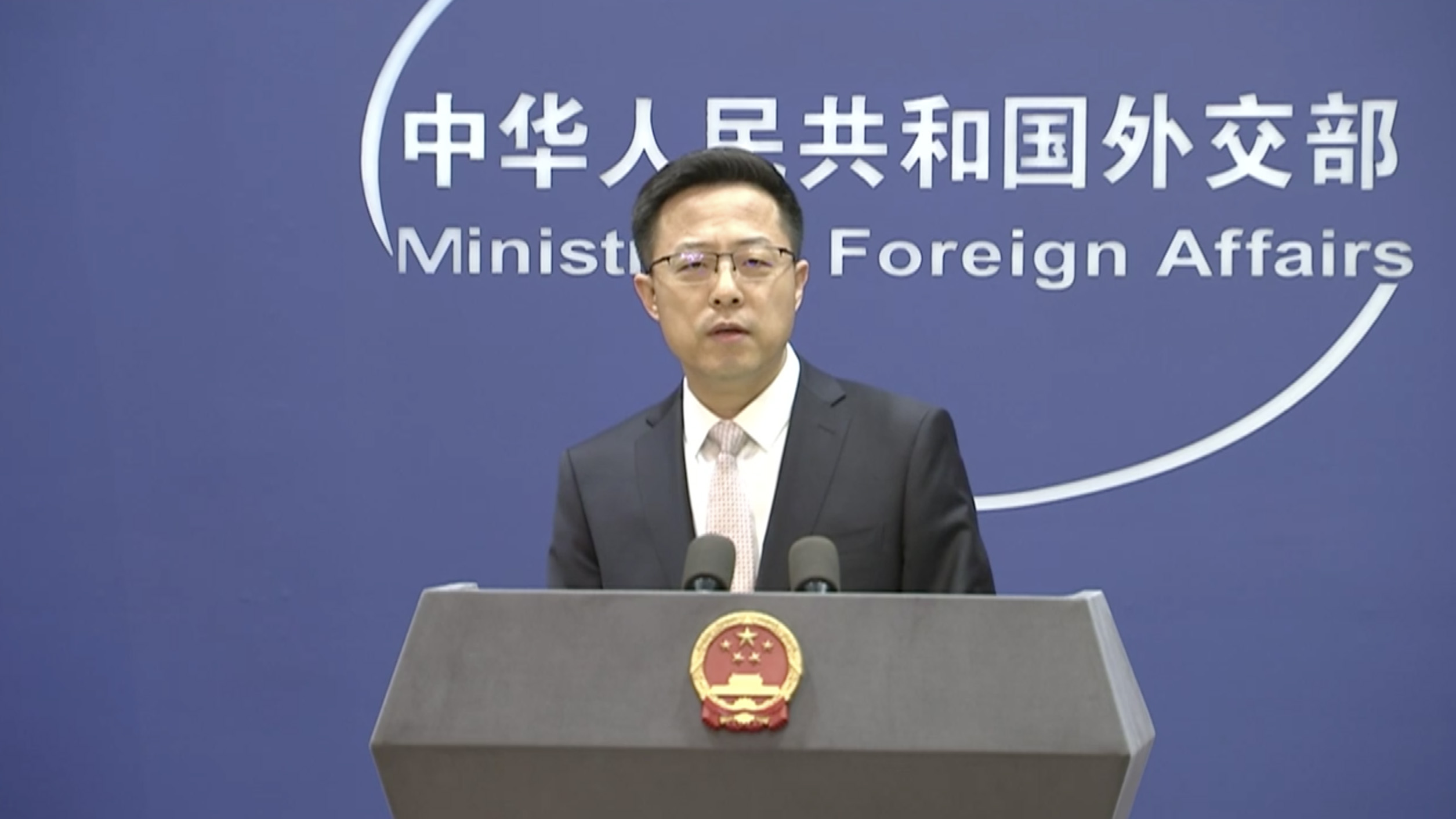 China hailed its cooperation with Russia on Tuesday on a nuclear energy project after it announced that Chinese President Xi Jinping and Russian President Vladimir Putin are scheduled to attend the ground-breaking ceremony of the bilateral nuclear energy cooperation project on Wednesday via video link.

Noting that this year marks the 20th anniversary of the signing of Russia-China Treaty of Friendship, Neighborliness and Cooperation, Chinese Foreign Ministry Spokesperson Zhao Lijian said the ceremony is also the first online meeting between the two leaders in 2021.

Cooperation on nuclear energy is a traditional cooperative area between the two countries, according to Zhao. Leaders of the two countries are paying great attention to the rapid development in this regard, added Zhao.

The spokesperson highlighted the nations' bilateral cooperation on nuclear energy, saying that it attaches great importance to the high-level development of the China-Russia comprehensive strategic partnership of coordination for a new era.

Witnessed by both Xi and Putin, China and Russia signed a strategic package of agreements on nuclear energy in June 2018 to jointly construct power units No. 7 and 8 of the Tianwan Nuclear Power Plants, and No. 3 and 4 of the Xudabao Nuclear Power Plants

The package is the biggest of such between the two countries, said Zhao, pointing out that the project shows the high-level cooperation between the two sides as well as China's firm determination to peak carbon emissions and meet the target of carbon neutrality.