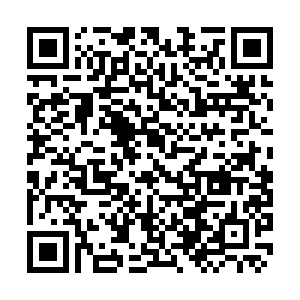 China cast doubt on a U.S. funding opportunity which the U.S. side says it aims to strengthen Chinese people's understanding toward the U.S.

As some media commented that the program is a propaganda infiltration under the guise of public diplomacy, Zhao Lijian, spokesperson of Chinese Foreign Ministry Wednesday responded the real motivation and purpose of the U.S. side to launch the program should be answered by the U.S. side directly.

However, Zhao said the related reports reminded him of the U.S. Strategic Competition Act of 2021, which authorizes $300 million to be appropriated for each fiscal year to disseminate negative information to smear China.

"The constantly exposed image of the U.S. in the international media that it is interfering in the internal affairs of other countries and exerting malicious influence around the world under the guise of democracy and human rights and even inciting a color revolution make one wonder about the true intentions of the related U.S. programs," said Zhao.

At the same time, some U.S. politicians and lawmakers have frequently accused China's normal academic exchanges and personnel contacts in the U.S. of infiltration and espionage.

The spokesperson said China has always been open to countries, including the U.S., carrying out normal civil contacts in China and launching public diplomacy activities and programs aimed at enhancing people-to-people exchanges.

He urged the U.S. to drop double standards on related issues, stop making groundless accusations and smearing the normal academic exchanges and personnel contacts carried out by China in the U.S., and do more things that are truly beneficial to China-U.S. human exchanges.