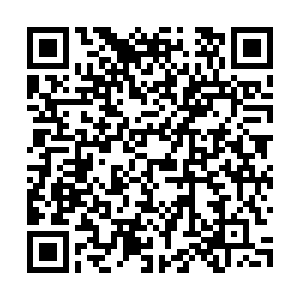 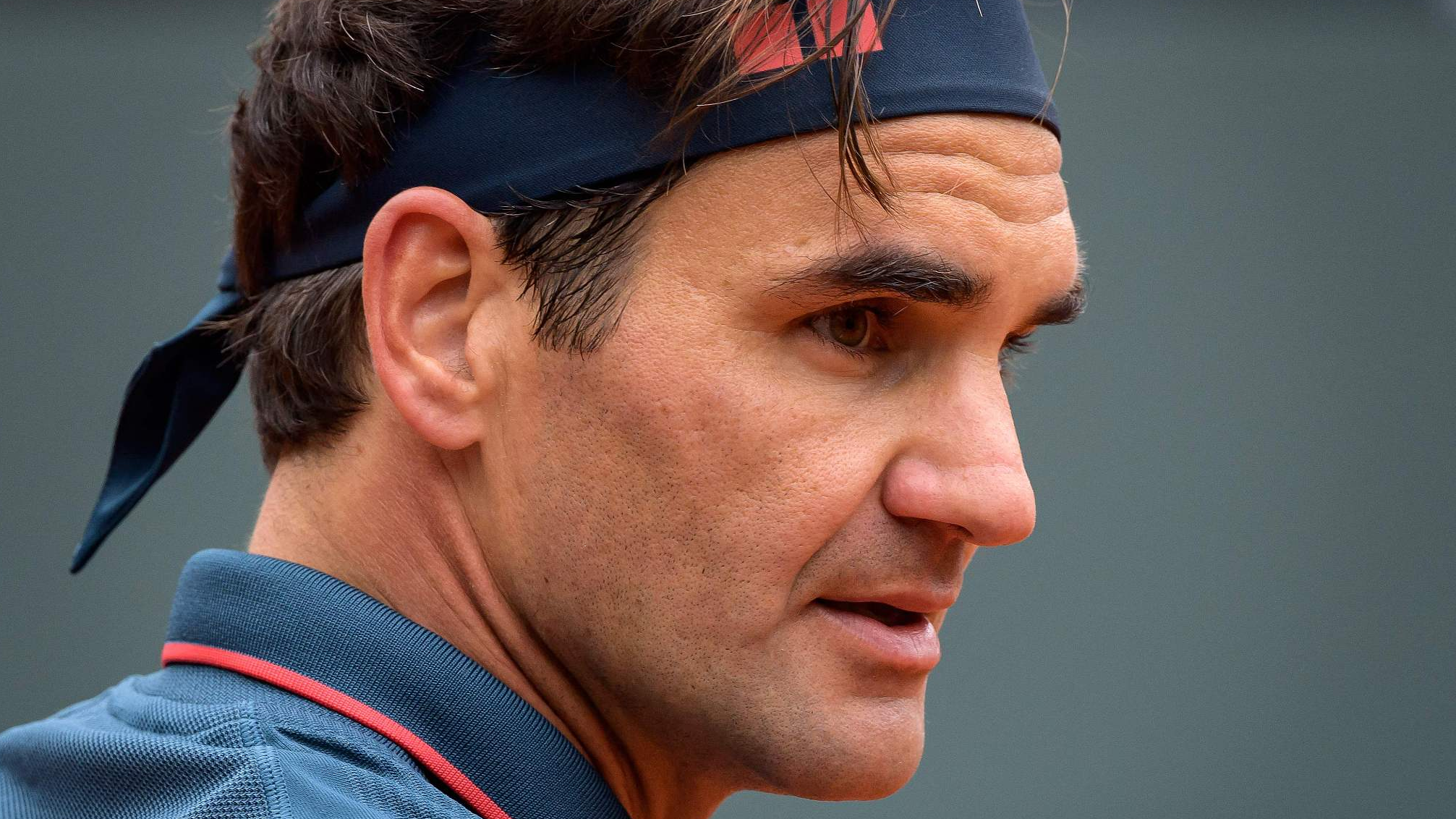 Roger Federer of Switzerland during the match against Pablo Andujar of Spain at the Geneva Open in Geneva, Switzerland, May 18, 2021. /CFP

Roger Federer of Switzerland during the match against Pablo Andujar of Spain at the Geneva Open in Geneva, Switzerland, May 18, 2021. /CFP

A rusty Roger Federer was beaten 6-4, 4-6, 6-4 by Spaniard Pablo Andujar on his return to the ATP Tour at the claycourt Geneva Open on Tuesday, but there were still plenty of positives for the Swiss in his performance.

Federer missed nearly the entire 2020 season after twice having knee surgery. He played in Qatar Open in March, but had not played since losing the quarter-finals there.

On Tuesday, the 39-year-old went toe-to-toe with Andujar in their first-ever meeting, showing plenty of encouraging signs with his shot-making and on-court movement ahead of the French Open.

After bouncing back in the second set, Federer looked poised to run away with the contest before an uncharacteristic lapse in concentration put paid to his hopes of an extended run at his home tournament.

Andujar, ranked 75th in the world, made a strong start, while Federer struggled to settle into his serving rhythm early on.

The top seed landed just 40 percent of his first serves in the first set, but still never looked like being broken until a wobble in his final service game allowed Andujar to capitalize on two successive unforced errors and take the opener.

The second set was a different story.

Federer broke early to take a 2-1 lead and, with his serve finally firing, began imposing himself on proceedings, shortening the rallies with his serve-and-volley game and moving his opponent about at will.

Federer earned himself two set points with his first ace of the match and forced the contest into the decider with a powerful crosscourt forehand.

The third set followed a similar pattern to the second. After both players held their opening service games, Federer edged ahead to take a 2-1 lead, earning the break with a glorious passing shot at full stretch.

He held his next two service games to love, but it was Andujar who provided the late twist, breaking back to level the match at 4-4 and then holding to go 5-4 ahead.

Federer, under pressure and serving to stay in the match, handed the Spaniard two match points with a pair of unforced errors. He saved both, but Andujar regained the advantage when Federer struck a forehand wide off the frame of his racket.

The Spaniard sealed the win when Federer sent another forehand wide, celebrating by clasping his head in his hands, with a stunned look on his face, before running to the net to shake hands with his opponent.