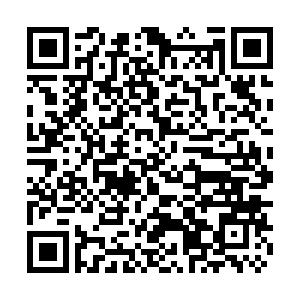 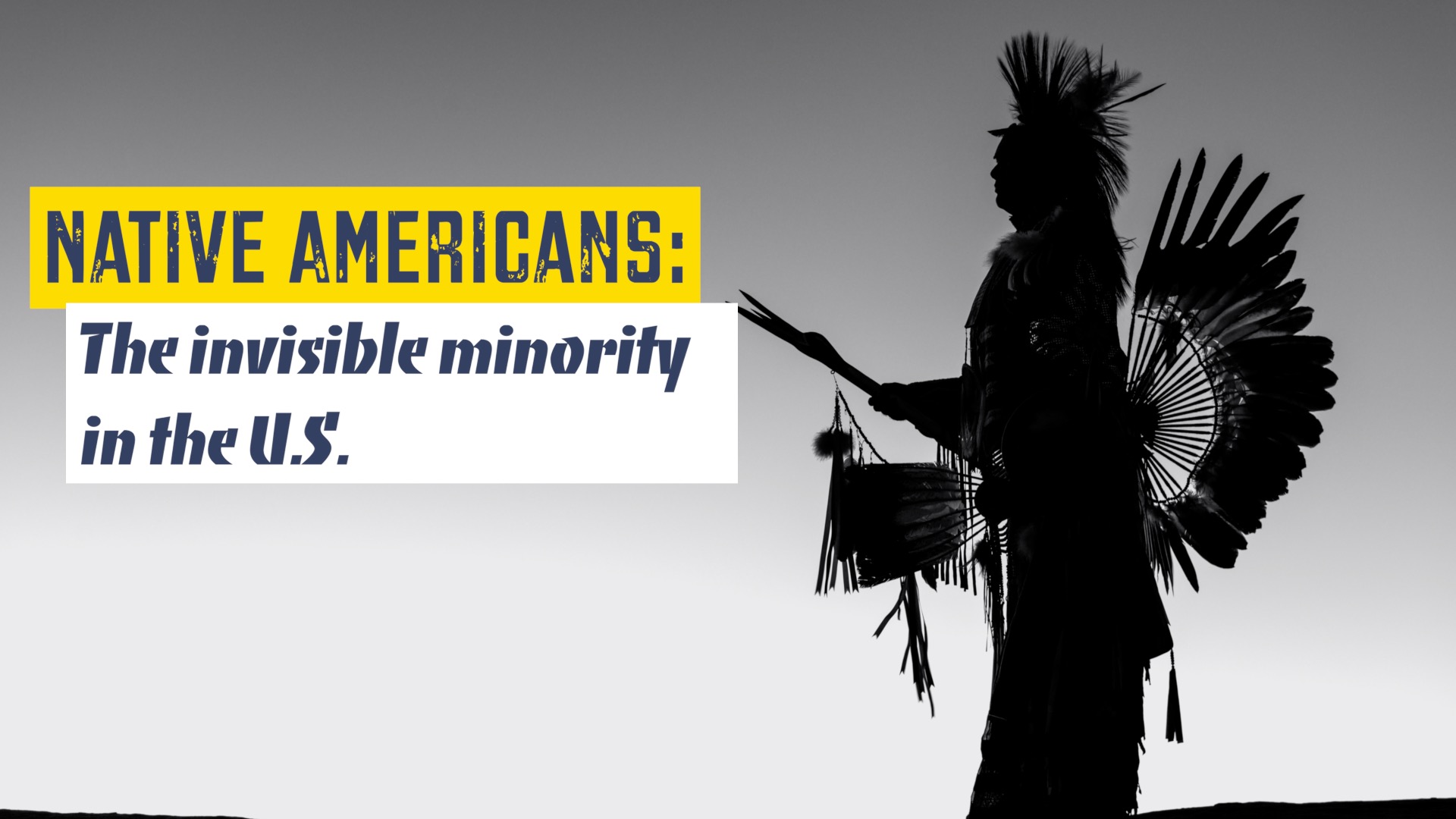 Editor's note: In the fight for racial justice, voices from Native Americans are often neglected. They were the first group to populate America. Now they are marginalized and pushed to live on reservations. COVID-19 is only worsening the situation. Dennis Etler is a current affairs commentator who holds a doctorate in anthropology from the University of California, Berkley. He conducted archaeological and anthropological research in China throughout the 1980s and 1990s and taught at the college and university level for over 35 years. He believes China's experience in poverty alleviation can shed light on America's policy on the Native Americans. The opinions expressed in the video are his own and do not necessarily represent the views of CGTN.

Native Americans have been called the invisible minority here in the U.S. Unlike Black Americans and Hispanic Americans, they have been sort of in the shadows. Back in the 1970s, there was the American Indian Movement (AIM), which gained a lot of publicity. There have been other recent social movements around Keystone, an oil pipeline that generated a lot of support among the different communities in support of the Native Americans' struggle to preserve their heritage, rights, land and resources.

But generally speaking, on a day-to-day basis, there is very little attention focused on the plight of Native Americans. One thing is that many are restricted to reservations. Basically, Native Americans were sequestered in these very remote regions. Many times, they were forcibly relocated without their consent to desolate areas. They had resources. But they were the type of resources that are being exploited by corporations and mining companies that they don't have access to. So even the resources on this land that they occupied were not theirs to use or profit from.

They basically, to this day, live quite frequently in abject poverty with very little support from the federal government and even less from state or local governments. The prejudice against Native Americans is particularly at the level of governance. It's pervasive.

I'm very convinced of what China has done for its ethnic minorities in terms of poverty alleviation. Now, everything that has been done in China could easily be done here in the United States. There's no reason why we can't allocate the funds to go and do as it was done in China.

You go to each family to see their problems, see why they are in poverty, and what can be done to lift them. Do they need counseling? Do they need social support? Do they need subsidies? Do they need access to water, electricity, the internet? And can't that be supplied? Can't we go in and do what has been done in China and spend the resources, time and effort to supply people with the basic necessities of life? Why can't we make a concerted effort to do that?