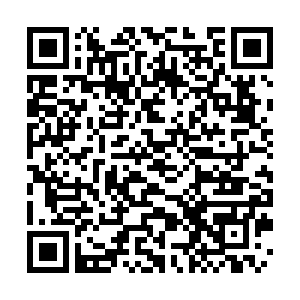 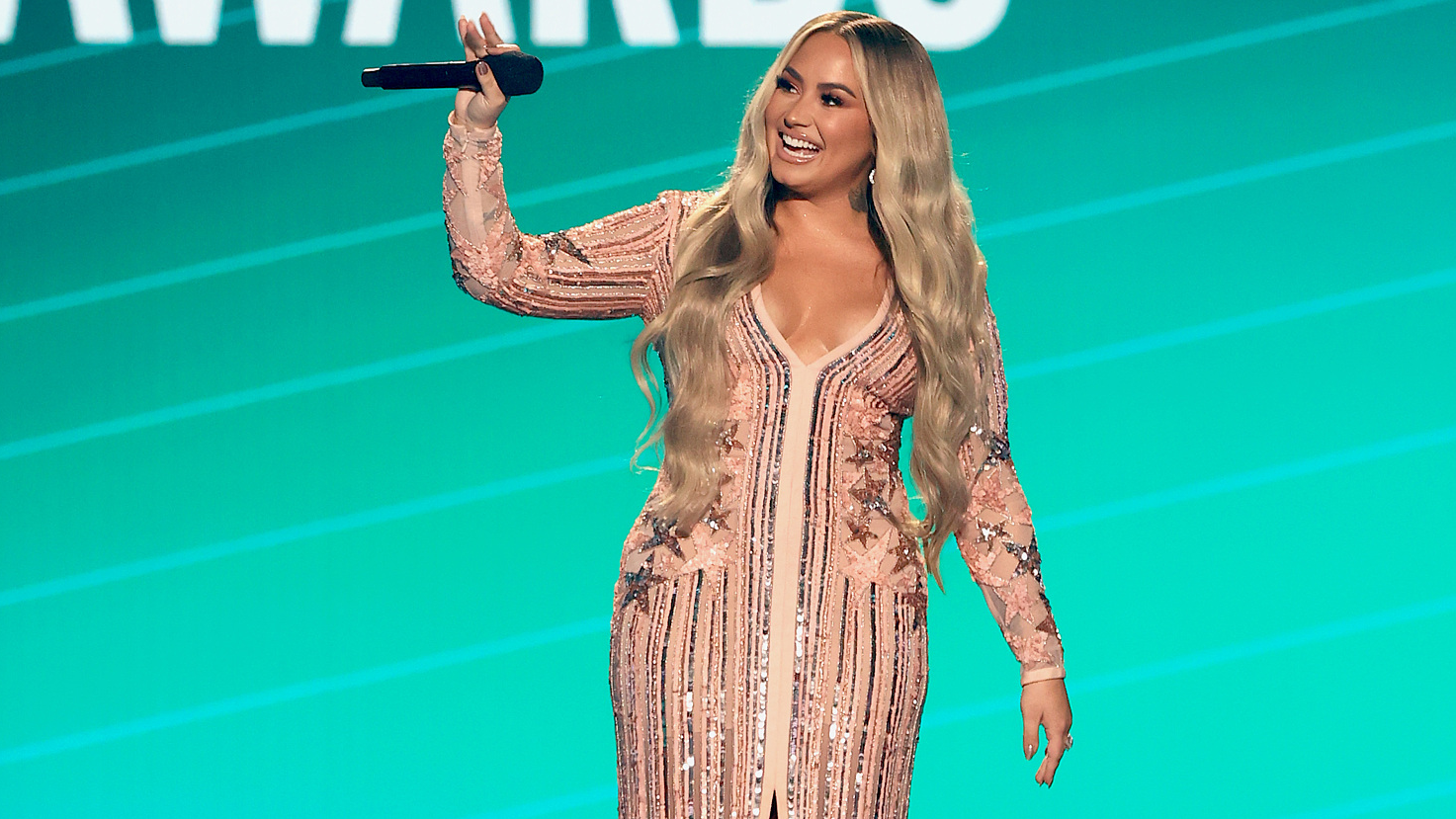 Demi Lovato has come out as nonbinary, saying the revelation follows "a lot of healing and self-reflective work."

The pop star, behind such hits as "Sorry Not Sorry" and "Solo," will start using the pronouns they/them instead of she/her.

"Today is a day I'm so happy to share more of my life with you all," they wrote Wednesday on Twitter to their 55 million followers.

"I'm still learning & coming into myself, and I don't claim to be an expert or a spokesperson. Sharing this with you now opens another level of vulnerability for me," added Lovato, who's been open about eating disorders, addiction and depression.

Nonbinary is an umbrella term for the gender identities of people who don't identify as exclusively male or female. The designation could mean different things to different people.

"Some people have a gender that blends elements of being a man or a woman, or a gender that is different than either male or female. Some people don't identify with any gender. Some people's gender changes over time," explains the Washington D.C.-based National Center for Transgender Equality, a U.S. advocacy group.

Transgender and nonbinary are not the same. The former refers to people that identify with a gender that is different than that they were assigned at birth, while the latter describes identities that don't fit into the traditional man/woman categories. A transgender person can identify as nonbinary, but not all transgender people are nonbinary.

Lovato spoke more about the announcement on their podcast "4D with Demi Lovato," which was launched on the same day. In it, the former Disney Channel child star said that their near-fatal drugs overdose in 2018 was because "I was ignoring my truth, and I was suppressing who I really am" to please the entertainment industry.

"I thought that was what I was supposed to be and now I just realize that it's so much more important to live your truth than to ever suppress yourself because that's the type of stuff that happens when you do," Lovato added.

The star had detailed their brush with death as well as years-long struggles with mental health in a tell-all four-part documentary series "Demi Lovato: Dancing With the Devil" released on YouTube earlier this year. 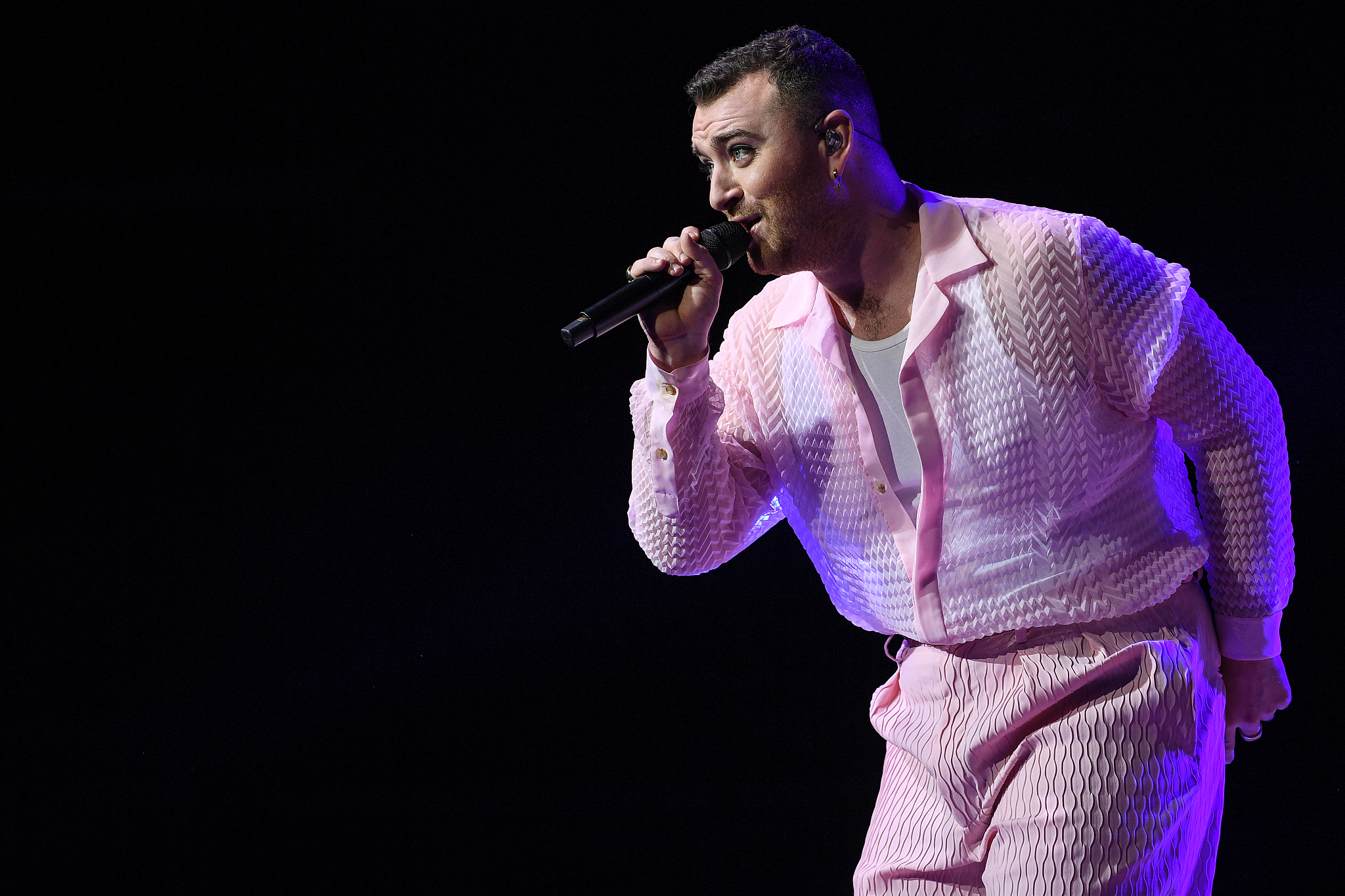 Lovato joins other showbiz stars in coming forward as nonbinary. Last year, Grey's Anatomy's alum Sara Ramirez, who played Callie Torres between 2006 and 2016, announced they are nonbinary. So did Elliot Page, the Oscar nominee formerly known as Ellen, who came out as transgender.

Grammy-winner Sam Smith, one of the biggest pop stars to come out of Britain in recent years, announced in 2019 that "I'm not male or female, I think I flow somewhere in between."

Because of their identity, Smith was left out from the best solo artist categories, which are split between male and female performers, at the 2021 Brit Awards in March. The "Like I Can" singer in an Instagram post expressed disappointment, saying "Music for me has always been about unification, not division. I look forward to a time where awards shows can be reflective of the society we live in."

Smith has claimed three Brit awards from a dozen nominations so far.

There has been a chorus of calls for music and acting award shows to do away with gendered categories in the name of inclusivity.

Many have already taken the leap. The Grammys in 2012 went gender-neutral. In 2017, the MTV Movie & TV Awards took the same step. And starting this year, prizes handed at the Berlin International Film Festival no longer distinguish between male and female actors.

But there have been concerns that merging categories would be a disservice to women who are already fighting for recognition in a male-dominated industry.