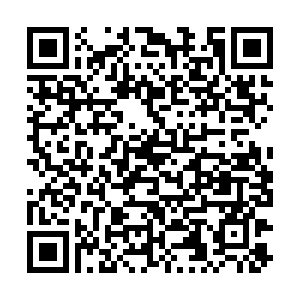 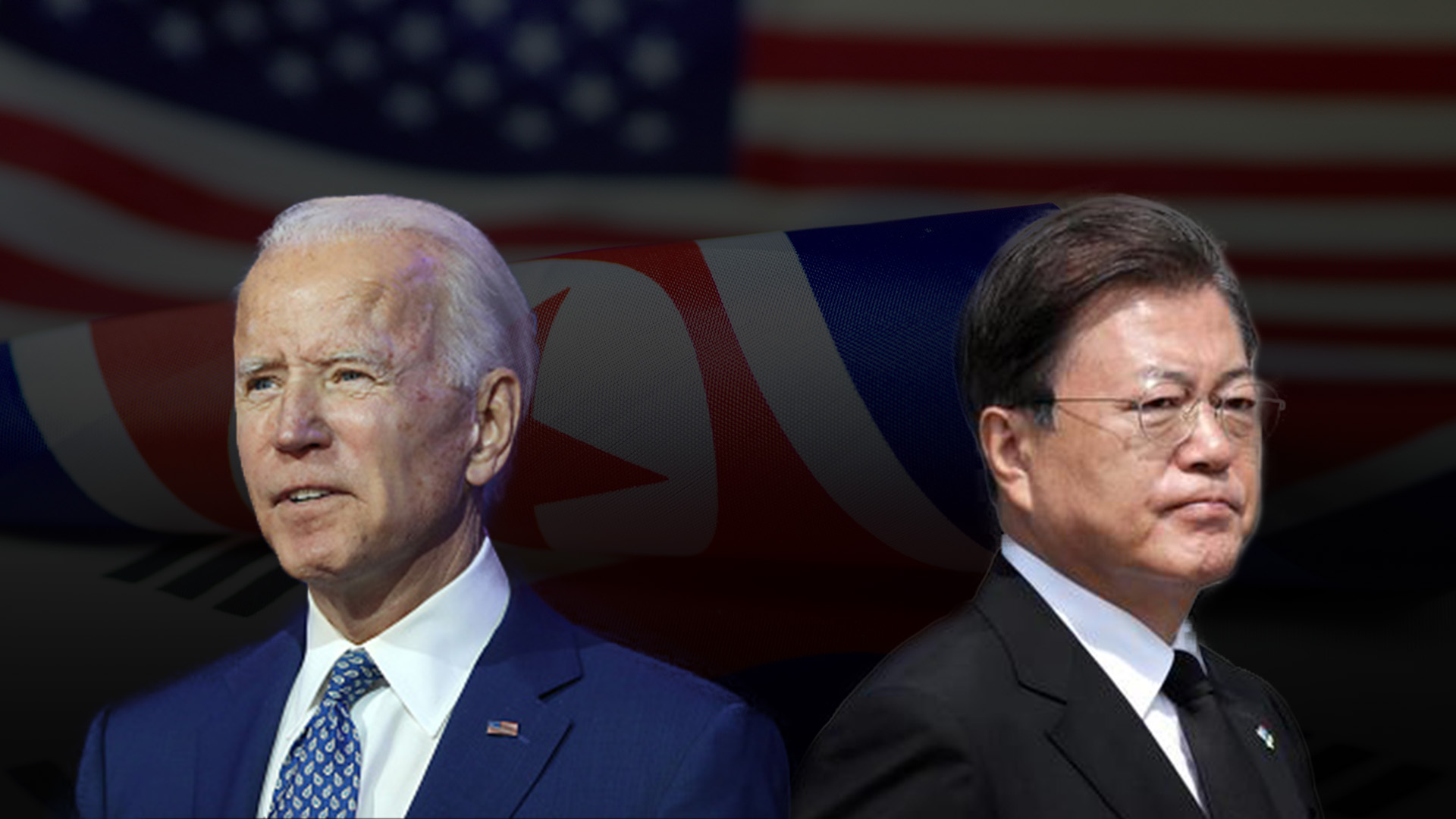 Calling his final year in office the "last opportunity" to achieve peace with the Democratic People's Republic of Korea (DPRK), South Korean President Moon Jae-in is heading to the U.S. to urge U.S. President Joe Biden to restart talks with Pyongyang.

However, experts believe the upcoming summit could be a source of frustration for the South Korean leader, given the U.S. and South Korea's different diplomatic priorities and the seemingly irreconcilable positions on denuclearization between the U.S. and the DPRK. 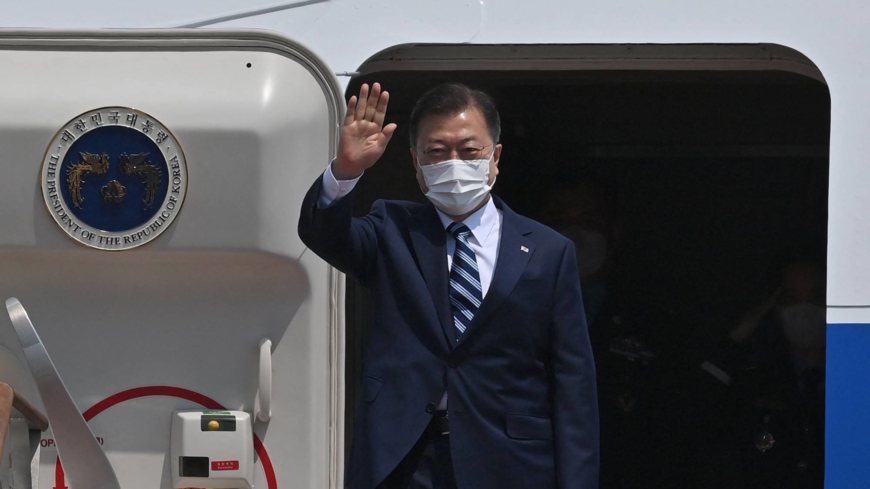 South Korean President Moon Jae-in waves from the steps of his plane as he leaves for the U.S. at Seoul Air Base in Seongnam, south of Seoul, May 19, 2021. /AFP

South Korean President Moon Jae-in waves from the steps of his plane as he leaves for the U.S. at Seoul Air Base in Seongnam, south of Seoul, May 19, 2021. /AFP

The joint chiefs of staff of South Korea, Japan and the U.S. met recently in Hawaii to address concerns about the DPRK, with the sides showing subtle differences in views.

The U.S. and Japan highlighted the importance of the extended deterrence posture and use of sanctions against the DPRK, while South Korea emphasized peace and stability on the Peninsula.

Wang Junsheng, a research fellow at the National Institute of International Strategy at the Chinese Academy of Social Sciences, noted that while both South Korea and U.S. have the common goal of realizing denuclearization on the peninsula, they differ on how to achieve it.

Moon's administration advocates loosening sanctions and reducing pressure, but the Biden government continues to apply maximum pressure to an even tougher extent than the former U.S administration, Wang added.

He cited the examples of a U.S. congressional hearing on South Korea's ban on the sending of anti-Pyongyang leaflets into the DPRK and a case in March that resulted in a DPRK businessman being extradited from Malaysia to the U.S..

Wang also said the DPRK issue is not a diplomatic priority for the U.S., which is focusing on the domestic economy, handling the pandemic and restoring relations with major powers that were damaged during the Trump presidency.

Yang Xiyu, a senior fellow at the China Institute of International Studies noted that only when U.S.-DPRK dialogue resumes can inter-Korean talks proceed.

If inter-Korean dialogue doesn't restart in Moon's remaining year in office, his administration's progress since 2017 could mean little, Yang said, adding that the resumption of inter-Korean talks could also be beneficial to Moon's party in future elections.

"If the deadlock between the U.S. and the DPRK cannot be broken, Moon's visit to the U.S. will not achieve the purpose he wanted," Yang stressed. 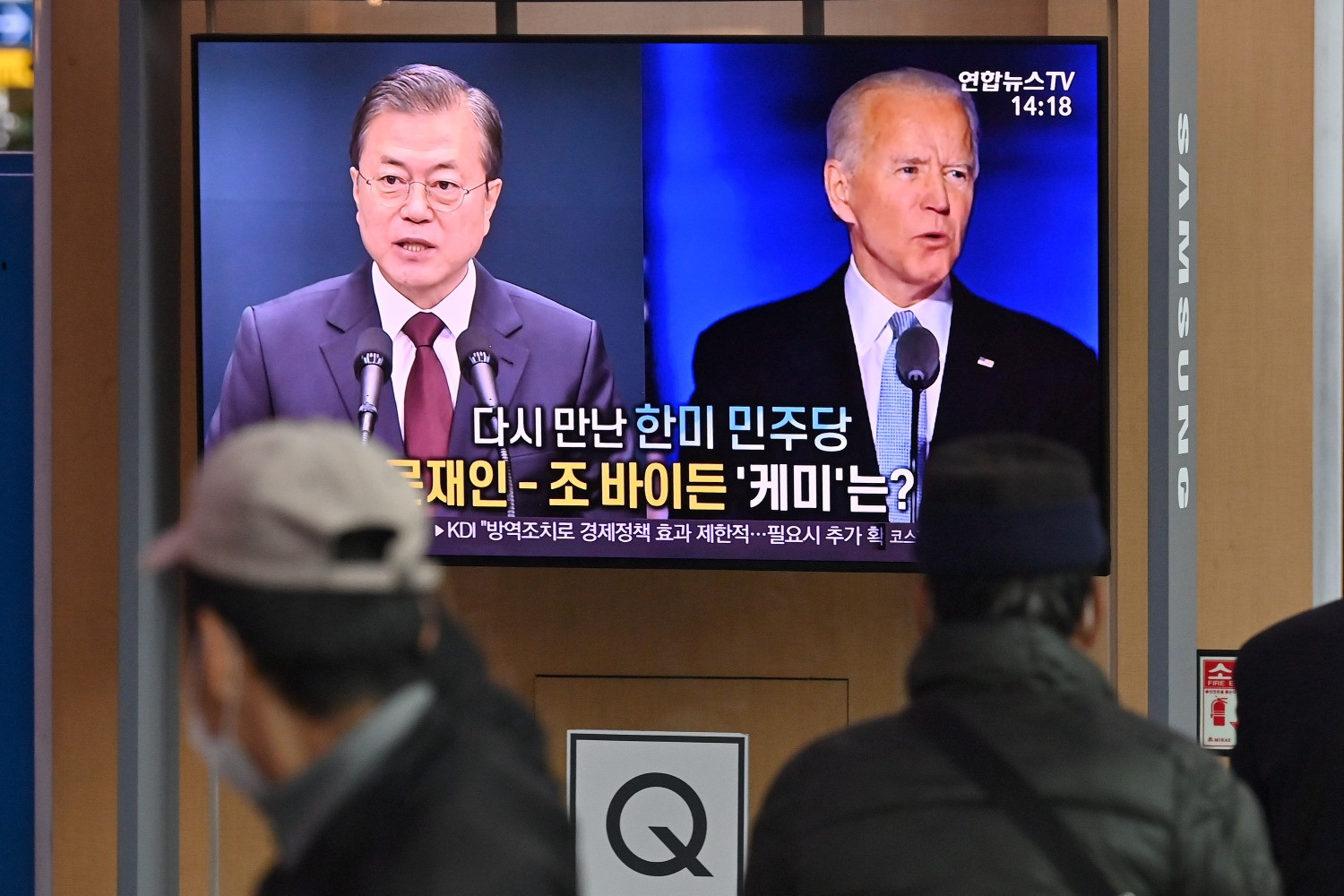 Washington has recently unveiled the broad outlines of Biden's DPRK strategy after a months-long review.

Speaking to CGTN, Yang described the strategy as a "flexible" approach, saying the U.S. would insist on dialogue before lifting any sanctions. "The U.S. hopes to use the accumulated sanctions leverage to force the DPRK to give up its nuclear weapons."

He said Biden's administration has not only reviewed previous administrations' DPRK strategies but also the 28-year-long U.S. policy towards the DPRK since President Bill Clinton.

Breaking from the Trump approach, the current U.S. administration is not seeking to resolve the issue in one stroke, Yang pointed out.

He added that if the DPRK does not accept a solution through dialogue and returns to missile testing, the U.S. can then push for sanctions at the UN as well as rely on its allies to impose additional sanctions on the DPRK.

Describing Biden's approach as pragmatic diplomacy, Wang said he was not surprised by Biden's stance, which he said still regards "denuclearization" as the goal but also continues to insist on maximum pressure against the DPRK.

Wang said one distinctive feature of Trump's policy toward the DPRK was from "top to bottom." "Because of the weak foundation, once the two sides mentioned substantive issues, their talks could not proceed further."

From Wang's perspective, Biden chose a "bottom to top" path. "Bilateral talks would first take place at the working level before opting for a high-level dialogue," Wang said.

He added Biden's administration attaches importance to cooperation with allies as well as China to solve the Korean Peninsula issue. 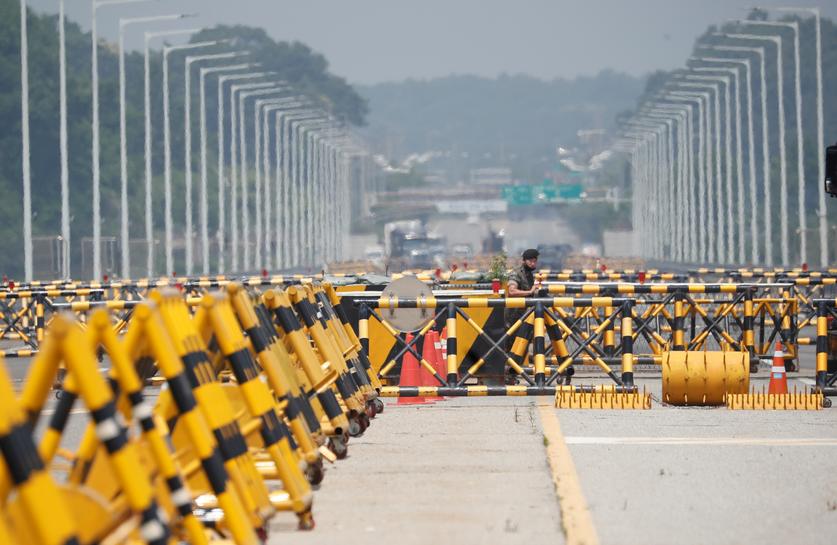 A soldier stands guard at a checkpoint on the Grand Unification Bridge which leads to the inter-Korean Kaesong Industrial Complex in the DPRK, June 17, 2020. /Reuters

A soldier stands guard at a checkpoint on the Grand Unification Bridge which leads to the inter-Korean Kaesong Industrial Complex in the DPRK, June 17, 2020. /Reuters

Due to the differences between the U.S. and the DPRK over denuclearization, experts said it will be a tough road for the two sides to reengage.

Yang identified the possibility that the DPRK may exert pressure on the U.S. through South Korea, but said the leverage would not be strong enough to get the U.S. and the DRPK back to dialogue.

"Both sides have cards to play and are not willing to give in," quipped Yang, before warning the situation on the Korean Peninsula could get tense again.

Saying the U.S. and the DPRK are now in the early, cautious stages of testing each other's limits, Wang said although in the short term it will be difficult for the two sides to restart dialogue, the prospects in the medium or long terms could be positive.

The Biden administration has the motivation to solve the issue as it is still in the interests of the U.S., while the DPRK is also motivated as the country has announced an intention to shift its focus to economic development, he added.

Noting core issues should be resolved by the U.S. and the DPRK through dialogue, Wang also highlighted China as a stakeholder in the issue and a major power in Southeast Asia that could help mediate with its own approach.

"How to make the first step? The problem may not be settled by the U.S. and the DPRK. They need a third party to broker a guarantee to find a middle way that meets all parties' interests."

He also said solving the peninsula issue can promote Sino-U.S. cooperation as well as enhance mutual trust between the countries.