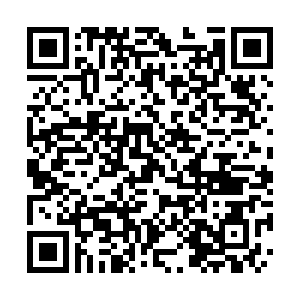 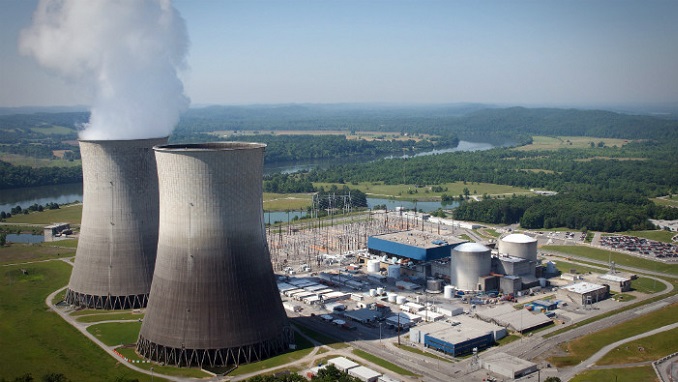 Editor's note: Yuan Sha is an assistant research fellow at the Department of American Studies, China Institute of International Studies. A former Fulbright scholar at Columbia University, she has a PhD in International Politics from China Foreign Affairs University. Yuan has published several papers on China-U.S. security relations in Chinese academic journals and is a regular contributor to many Chinese media outlets. The article reflects the author's opinions, and not necessarily the views of CGTN.

Chinese President Xi Jinping and Russian President Vladimir Putin kickstarted the China-Russia nuclear energy cooperation project on Wednesday via an online opening ceremony. On the 20-year anniversary of the signing of the China-Russia Treaty of Good-Neighborliness and Friendly Cooperation, this groundbreaking project sets a prime example of a new type of major-country relations for the benefit of the two countries and the wider international community.

Energy cooperation has been one prominent area of cooperation between China and Russia. This project featured the joint construction of four VVER-1200 reactors at two nuclear power plants in China. The Tianwan plant in Jiangsu Province is the biggest such project between China and Russia, which is a joint venture by Jiangsu Nuclear Power Corporation and Atomstroy, a subsidiary of Russia's nuclear power giant Rosatom. The Xudapu plant in Liaoning Province is a new joint project between the two countries.

The two leaders attached great importance to this joint project. President Xi put forward three proposals for the flagship project. First, to set up an exemplar of global nuclear energy cooperation by adhering to "putting safety first"; Second, to deepen nuclear energy technological cooperation by adhering to the driving force of innovation, and to promote the coordinated development of the governance system of the global energy industry by adhering to strategic collaboration. President Putin also expressed confidence over the joint project and bilateral cooperation in a wider range of sectors. 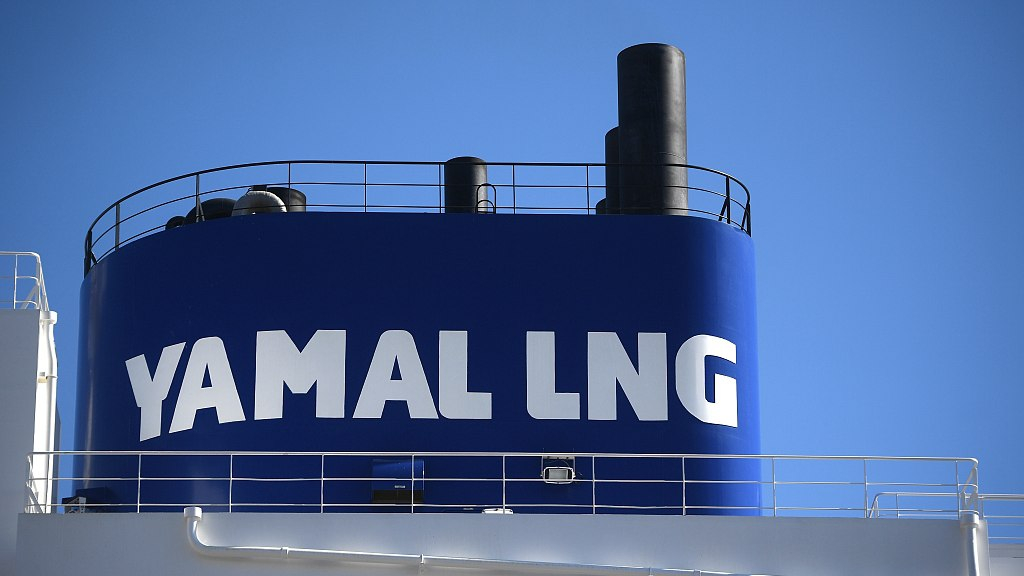 The Yamal LNG is China's first large-scale energy cooperation project with Russia under the Belt and Road Initiative. /VCG

The Yamal LNG is China's first large-scale energy cooperation project with Russia under the Belt and Road Initiative. /VCG

The project is a concrete achievement of the strategic agreements signed between the two countries in 2018. Its successful launch demonstrates the tangible results of China-Russia cooperation on nuclear energy and hi-tech innovation, and is expected to boost bilateral cooperation to a higher level and in a wider range of sectors.

As the two countries made commitments to shifting to a green economy and fighting climate change, peaceful utilization of civil nuclear energy is becoming the most promising sector. This project is also a concrete step to effectively reduce greenhouse gas emissions and honor commitments to meeting the target of carbon neutrality.

The joint project is a prime example of bilateral cooperation under the framework of a New Type of Major-Country Relationship.

China has been an ardent advocate of the New Type of Major-Country Relationship, which features no-conflict, non-confrontation and mutual respect as well as win-win cooperation. This paradigm is aimed at shedding the old "great power politics" featuring alliances and confrontation, which is a leftover from the past era and is anachronistic in the 21st century.

In line with this thinking, China and Russia upgraded the bilateral relations to a Comprehensive Strategic Partnership of Coordination for A New Era, and are taking bold and pragmatic actions to put the paradigm into practice. Blessed with talented and hard-working people, this cooperative effort clearly yielded positive results, and both countries feel that the bilateral relations are witnessing the best of times.

On the economic front, the two sides make full use of their comparative advantages in economic structure, facilitated trade and investment, and promoted regional economic integration against the tide of rising protectionism elsewhere in the world.

On the security side, the two countries practiced partnership instead of alliance, aimed at safeguarding peace and stability in the region instead of targeting a third party.

In the people-to-people arena, the two countries promoted exchanges in education, culture, tourism and other areas. In fact, the two sides agreed to nurture "friendship from generation to generation."

On the global stage, the two countries, both as permanent members of the UN Security Council, also cooperate intensively on confronting transnational challenges, coordinating on major regional issues, and improving global governance. The two countries' joint effort in fighting the COVID-19 pandemic and providing much-needed vaccines to the international community is a laudable endeavor.

As the world is undergoing profound changes unseen in a century, the new type of international relations spearheaded by China and Russia would make positive contributions to the stability of the international order.