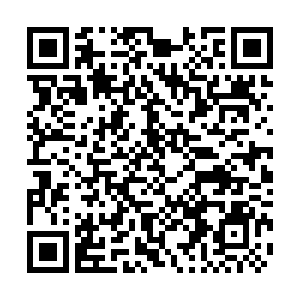 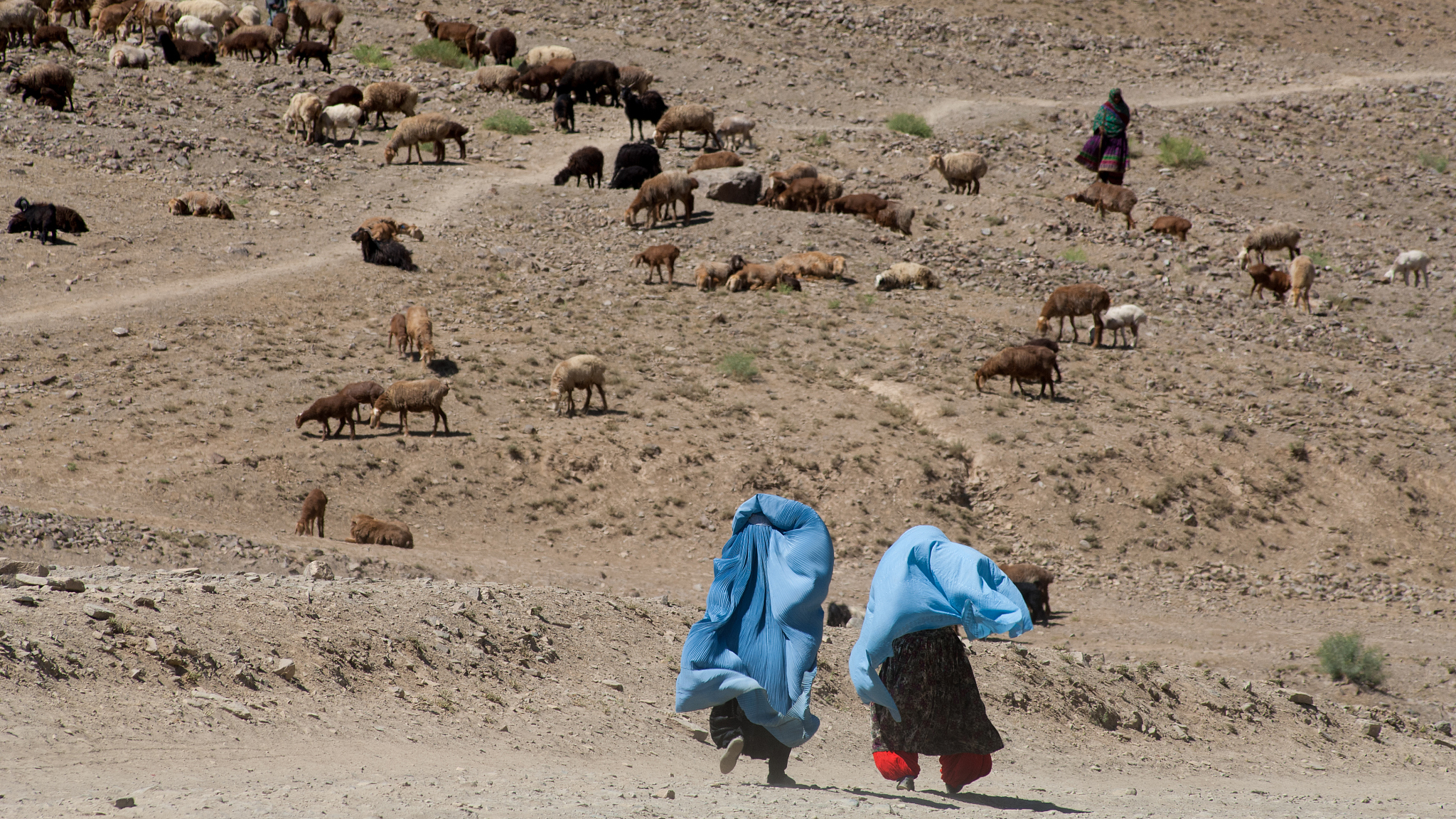 According to Chinese State Councilor and Foreign Minister Wang Yi, Beijing is willing to deepen counter-terrorism and security cooperation with Afghanistan and help the country strengthen its anti-terrorism capacities.

Wang made the remarks during a phone conversation with Afghan Foreign Minister Mohammad Haneef Atmar on Monday.

Wang said China would continue to support the Afghan government in the country's peace and reconciliation process. He said China calls on all parties to support and implement relevant United Nations Security Council resolutions for a smooth transition in Afghanistan to avoid a resurgence of terrorism.

In his words, the international community, particularly countries in the region, should help the Afghan people maintain and consolidate the fruits of peace and reconstruction in the country. In addition, China endorses the "Afghan-led, Afghan-owned" principle and supports all parties in Afghanistan in finding a broad and inclusive political arrangement through peaceful means.

This is unlike what the United States and its allies would like to offer: giving themselves the opportunity to prick Afghanistan forever. They just want to keep some troops in Afghanistan for as long as possible and are considering asking for even more "private" boots and operatives on the ground, which means America's longest war could become even more protracted.

Does that seem even faintly strange to you? The Pentagon regime is planning a private military role long into Afghanistan's future despite indications that its official intervention and occupation has worsened conflict and violence, with the Taliban showing signs of increased strength and foreign-backed terrorists capturing territory. Meanwhile, civilians continue to pay the greatest price. Sadly, they have been living in such a world for decades now.

Thought of another way, the U.S.-led invasion of Afghanistan in 2001 was premised on the fantasy that the War Party could quickly win the so-called war on terror and remake the Middle East to its benefit, a goal spelled out by the Project for a New American Century.

Though it's never thought of that way, America's longest war crushed the elected government and destroyed the national economy, leaving a failed state, refugees and extremists who have thrived on chaos in its wake to this very day.

Think of it that the decision by the Pentagon regime to stay the course also means there will be plenty more casualties this year, and not just because of the seemingly permanent U.S. military presence there. Despite President Joe Biden's promise of full withdrawal, the Empire of Chaos plans to keep some bases as staging areas for a permanent war on terror in the region. 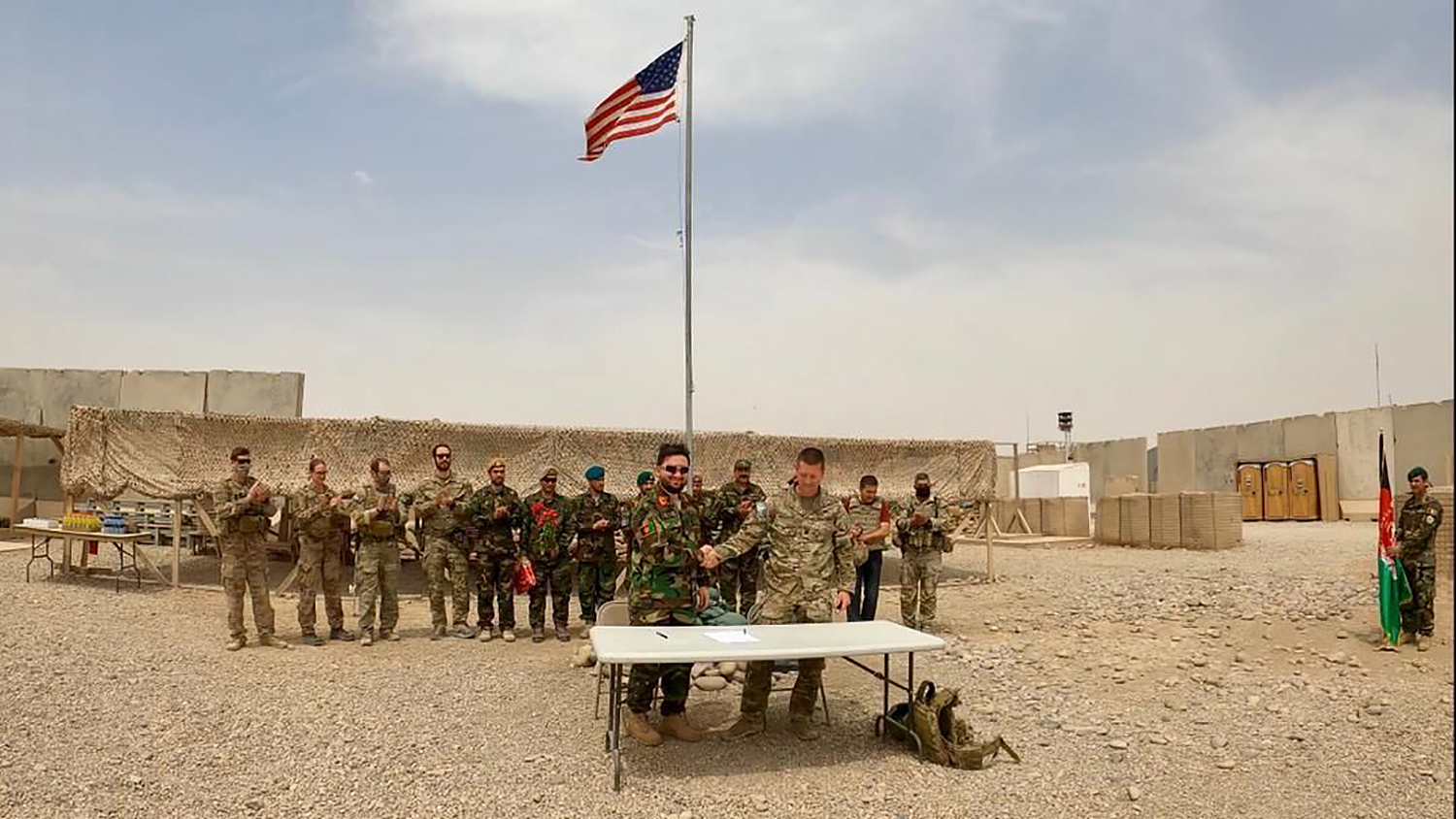 A U.S. flag flies as American and Afghan soldiers attend a handover ceremony from the U.S. Army to the Afghan National Army, at Camp Anthonic, Helmand province, southern Afghanistan, May 2, 2021. /VCG

A U.S. flag flies as American and Afghan soldiers attend a handover ceremony from the U.S. Army to the Afghan National Army, at Camp Anthonic, Helmand province, southern Afghanistan, May 2, 2021. /VCG

And there is no end in sight to the U.S. at war, declared and undeclared, both because the interventionists have found the perfect enemy (terror), and because no one at the UN Security Council, except for China and Russia, is willing to stand up to them.

We are in a world where America's botched war on terror only brought immense, atrocious, sustained loss of life and chaos to the people of Afghanistan and the region. From their standpoint, all U.S.-led troops must leave Afghanistan despite the inherent security risks. The war and occupation only advance the aims of those who profit from the circumstances – U.S. military contractors, Pentagon accountants and CIA operatives.

Under the circumstances, it is past time for the world community to help China to robustly push for an Afghan peace process since security and stability are crucial for the reconstruction of the post-war country and advancement of regional peace and security.

The U.S. and its allies must acknowledge the crucial need for China's cooperation in the "real" war on terrorism and extremism. Afghanistan and its neighbors, China in particular, are on the same page in promoting the ongoing peace talks and encouraging all parties in this regard. The question is whether the U.S. and its NATO partners are also on the same page?

Yes, hope does spring eternal. The world has had enough of the U.S.-led war on terror. The political class in Washington should initiate a new search for broader diplomatic solutions at the UN. That means working with China to build a true coalition aimed at using diplomatic and financial pressures at the international level in Afghanistan.

The truth is that there is no military solution to Afghanistan. Diplomacy must take center stage and that means engagement with China and other neighbors. They should be backed to organize a real diplomatic partnership to erode foreign support for terrorist groups, and examine and promote the benefits of "Afghan-led, Afghan-owned" dialogue and security cooperation without military occupation and bombs. No doubt, in the absence of U.S. intervention and bombs, a real coalition as such could provide the best hope of bringing about peace, security and development to Afghanistan.