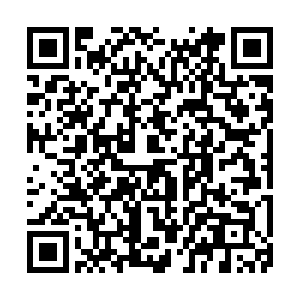 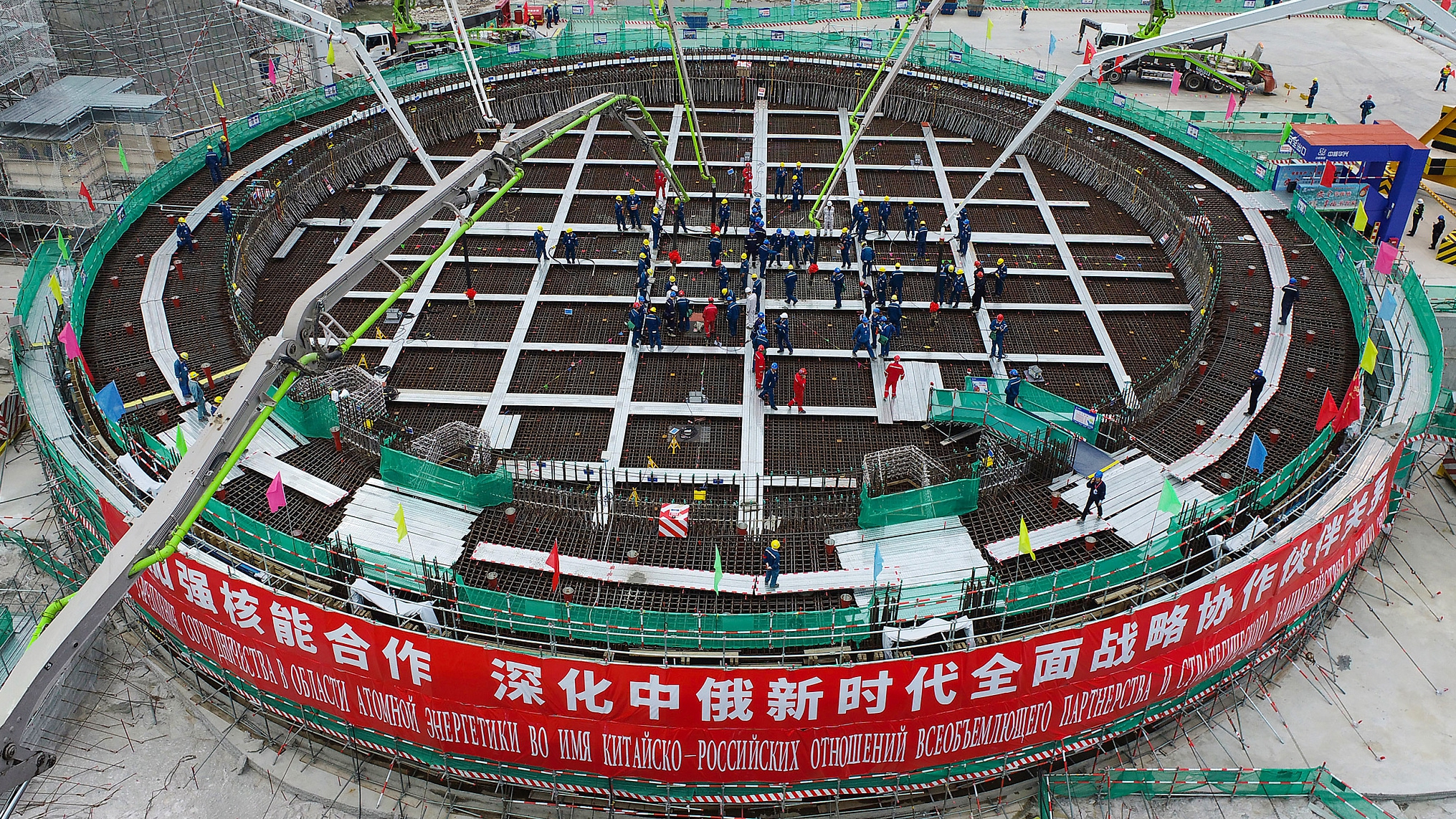 The latest China-Russia cooperation on nuclear energy has drawn the spotlight as a ground-breaking virtual ceremony for the bilateral nuclear power plant project took place on Wednesday.

It is of significance as the four units are in a package deal for cooperation on nuclear energy between China and Russia. It was signed with a witness by the two heads of states in June 2018.

The project is the biggest China-Russia nuclear energy cooperation project to date, according to Zhao Lijian, Chinese Foreign Ministry spokesperson. The total amount of the deal exceeds 20 billion yuan ($3.1 billion) as the construction cost reaches over 100 billion yuan.

Nuclear energy cooperation is a traditional priority cooperation area for the two countries, said Zhang Jianhua, director of China's National Energy Administration, cited by Xinhua. Zhang pointed out that the cooperation between the two nations on major nuclear power projects can be dated back to the 1990s, as the first four units of the Tianwan Nuclear Power Plant are the fruits of the collaboration.

In 1992, China and Russia signed a package deal to embark the cooperation on nuclear power. Units 1 and 2 of the Tianwan Nuclear Power Plant have been under construction since 1999 and put into operation in 2007.

As the world shows signs of slowing down the pace of building new nuclear power plants, the new nuclear projects will help boost worldwide confidence in such cooperation in the energy field.

Hong Tao, head of energy policy research at the resource and environmental policy institute of Development Research Center of the State Council, said, "the collaboration between China and Russia on nuclear power is a highlight when global nuclear development is experiencing a low tide."

Compared to its precedent VVER-1000 reactor, the latest VVER-1200 reactor features advantages in many aspects, according to the Rosatom.

The new reactor enhances the performance and safety, increasing 20 percent in capacity. The lifespan of the main equipment, including the reactor pressure vessel and the steam generators, is doubled from 30 years to 60. The application of new technologies has helped reduce manpower by 20-30 percent, compared to the old model.

When completed and put into operation, the annual power generation will reach 37.6 billion kilowatt-hours, which is equivalent to reducing carbon dioxide emissions by 30.68 million tonnes per year.

As China has pledged to reach CO2 emissions peak before 2030 and achieve carbon neutrality before 2060, the new nuclear power units would effectively help contribute to reducing carbon emission and achieving the goal.

Zhao Long, a researcher at Shanghai Institutes for International Studies with expertise in Russian issues, said the areas of China and Russia's cooperation have been extended from mainly in petro and gas to new energies such as nuclear or hydrogen power. Nuclear power is not just crucial to China in achieving neutrality but also a key step for energy transformation in Russia.

In the spirit of the 20th anniversary of the signing of the China-Russia Treaty of Good-Neighborliness and Friendly Cooperation this year, the cooperation between the two countries is not limited to energy.

In the last months, China and Russia announced they will jointly build an international scientific and research station on the moon, and it is open to international partners interested in the venture.

On May 18, the east route of the China-Russia natural gas pipeline has started excavation from Nantong, east China's Jiangsu Province. The pipeline goes through Shanghai, Jiangsu, Shandong, and Hebei, and is estimated to be put into operation in 2025.