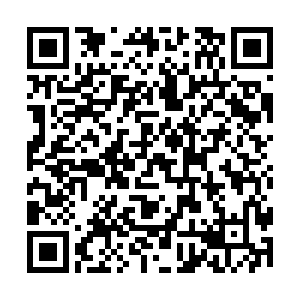 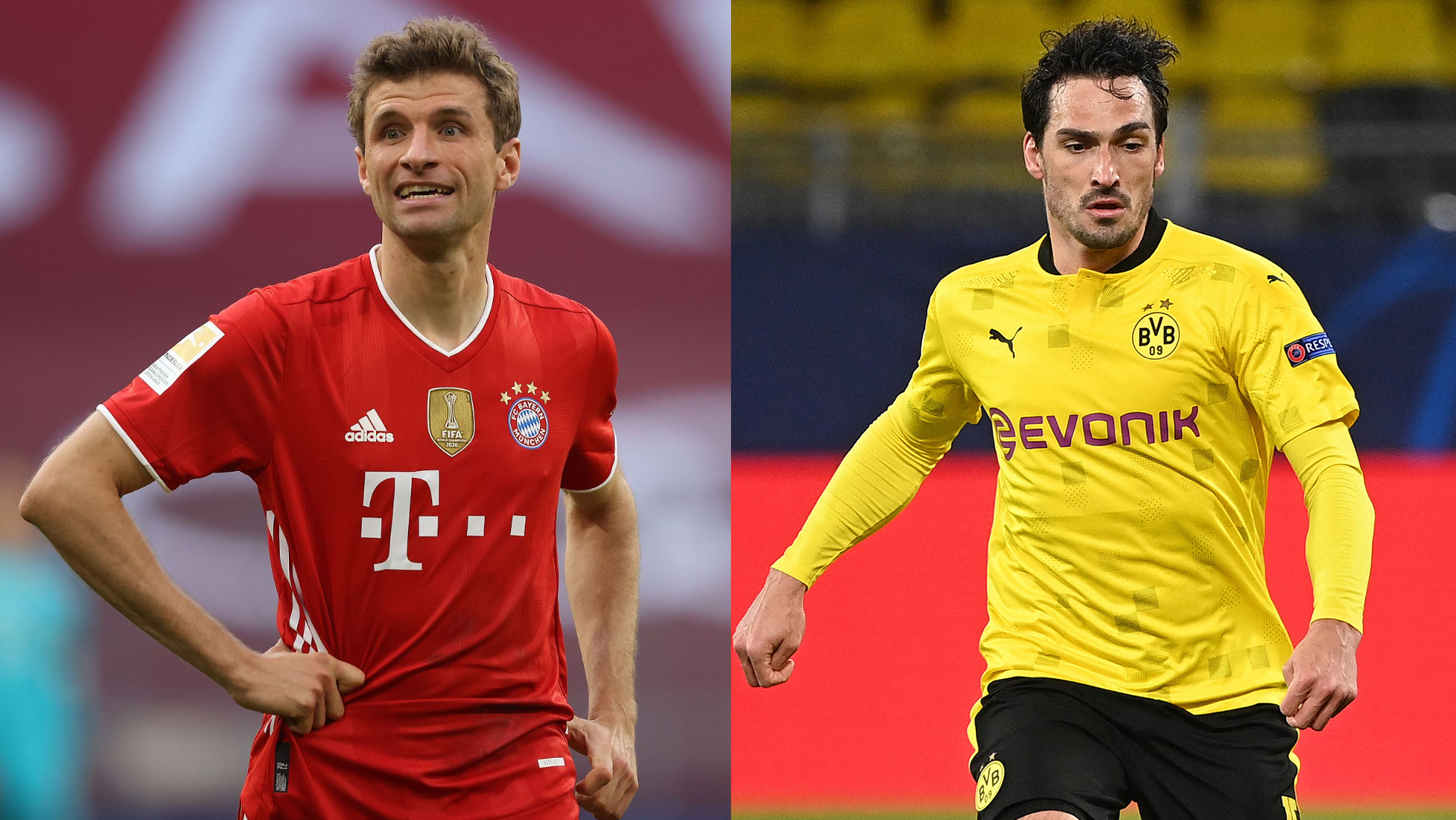 World Cup winners Thomas Muller and Mats Hummels on Wednesday secured a return to the German national team for the first time in more than two years after coach Joachim Low included them in his 26-man Euro 2020 squad.

Muller, 31, and Hummels, 32, winners of the 2014 World Cup under Low, were some of the players dropped after Germany's disappointing 2018 World Cup first round exit and their losing Nations League performance later that year.

But an overhaul that was interrupted by the pandemic in the past 12 months failed to yield any tangible results as the team crashed to their biggest competitive defeat – a 6-0 loss to Spain – as recently as last November.

Muller has had a sensational season for Bayern Munich, with 18 assists and 11 goals in the Bundesliga alone, and Hummels has established himself as leader at freshly-crowned German Cup winners Borussia Dortmund, forcing Low into a U-turn.

The Germans are in Group F along with Hungary, holders Portugal and world champions France, and play all three of their group matches in Munich.