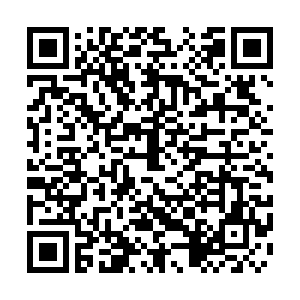 Tian called the U.S. a "true troublemaker" in the South China Sea, adding that it sent its warship into China's territorial waters without permission.

It undermines the peace and stability in the South China Sea, Zhao said, urging the U.S. side to immediately stop such provocative actions.

He said China will continue taking resolute actions to defend its national sovereignty and security and maintain the peace and stability of the region.

Late Thursday, Tan Kefei, spokesperson for the Ministry of National Defense, also reiterated that Taiwan is an integrated part of China and that questions regarding Taiwan region are purely China's internal affairs which allow no interference.

Noting that Taiwan issue is the most important and most sensitive issue in China-U.S. relations, Tan warned the U.S. side to abide by the one-China principle and the three China-U.S. joint communiques, properly handle the situation and stop making trouble for bilateral relations.