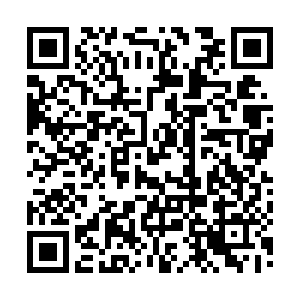 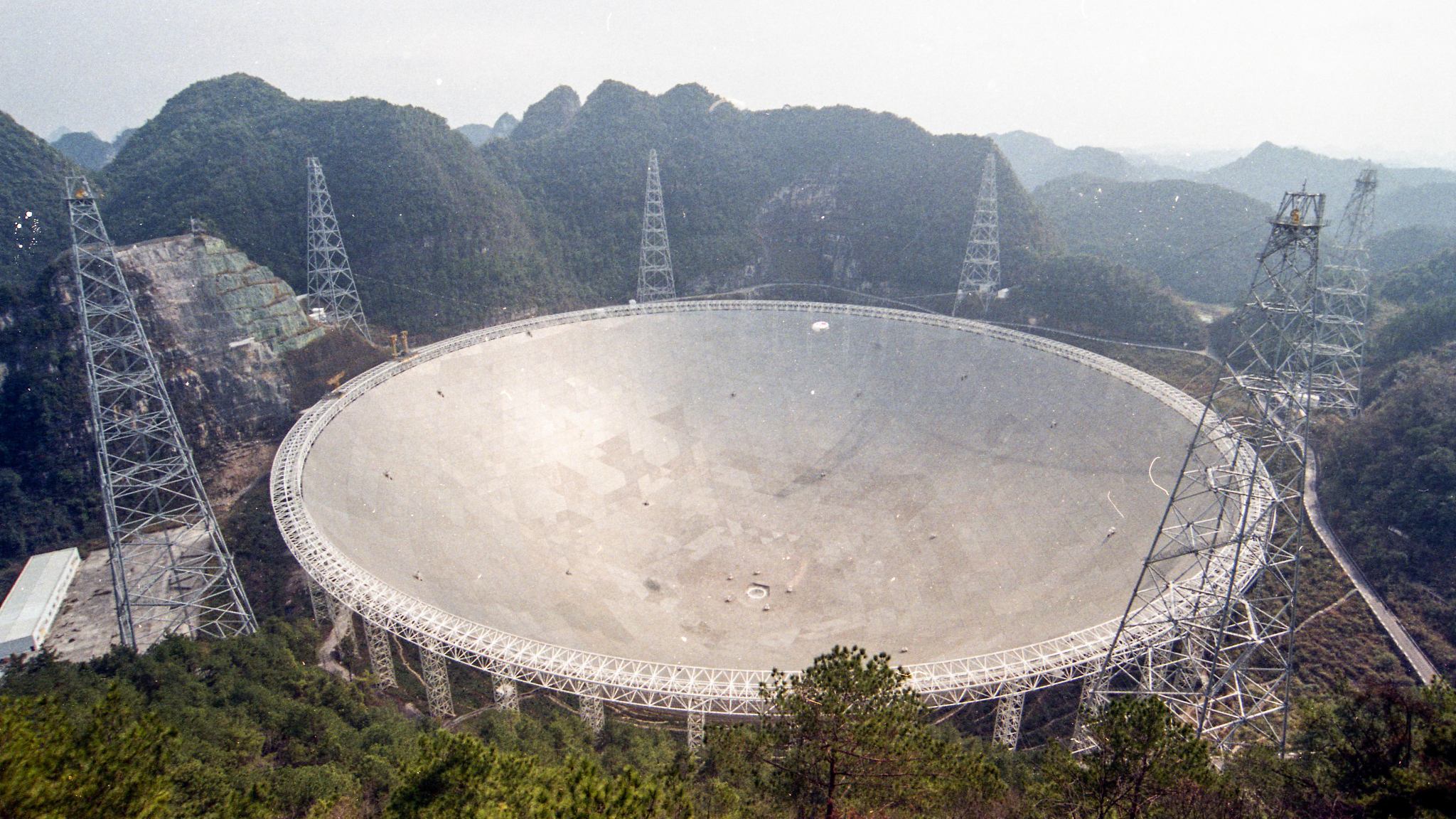 The research was led by the National Astronomical Observatories (NAOC) under the Chinese Academy of Sciences. The findings were published in the journal Research in Astronomy and Astrophysics on Thursday.

They have the strongest magnetic fields, the highest density, and the fastest rotation of any celestial body in the universe and are thus an ideal laboratory for studying the laws of physics in extreme environments, said Han Jinlin with the NAOC, leader of the research.

Since the first discovery in 1968, about 3,000 pulsars have been discovered.

By March this year, about five percent of the planned sky area had been searched, and 201 pulsars had been discovered.

It is an impressive result at the early stage of the project, said Richard N. Manchester at CSIRO Astronomy and Space Science, Australia.

About 40 pulsars found in the GPPS survey have a period of fewer than 30 milliseconds, which are newly discovered millisecond pulsars.

"FAST has the promise for the study of compact objects in the universe and helps us learn more about fundamental physics and astrophysics," said Jim Cordes with Cornell University, a reviewer of the study.