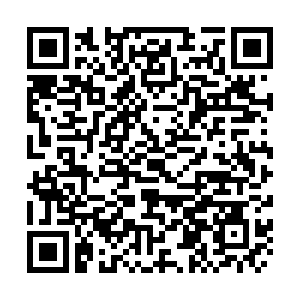 Twelve district councilors were disqualified in Hong Kong Special Administrative Region (HKSAR) on Friday, according to a statement from the HKSAR government.

A law that requires Hong Kong's public officers, including district councilors, to take an oath to uphold the Basic Law and bear allegiance to the Hong Kong Special Administrative Region (HKSAR) was published in the Gazette and came into force on Friday.

According to the bill, district council members could be suspended for violating their oaths or legal requirements of upholding the Basic Law and bearing allegiance to the HKSAR.

The HKSAR government in its statement introduced three district councilors' cases which are seen as not in compliance with the declaration requirement and are disqualified from holding office since Friday.

"The nominations of Ms. Yuen Ka Wai Tiffany, an elected member of the Southern District Council Tin Wan Constituency, and Mr. Shum Lester, an elected member of the Tsuen Wan District Council Hoi Bun Constituency, were invalidated by the Returning Officers (ROs) in the discontinued 2020 Legislative Council General Election as they were determined by the ROs, not in compliance with the declaration requirement under section 40(1)(b)(i) of the Legislative Council Ordinance (Cap. 542) to uphold the Basic Law and pledge allegiance to the Hong Kong Special Administrative Region of the People's Republic of China."

As for Hung Chun Hin, an elected member of the Kwun Tong District Council Tsui Ping Constituency, the statement introduced that the High Court ruled on February 2, 2021, that Hung was not duly elected.