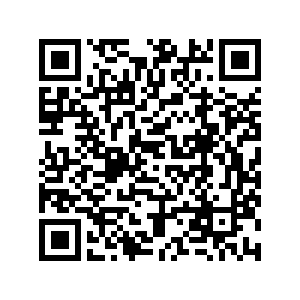 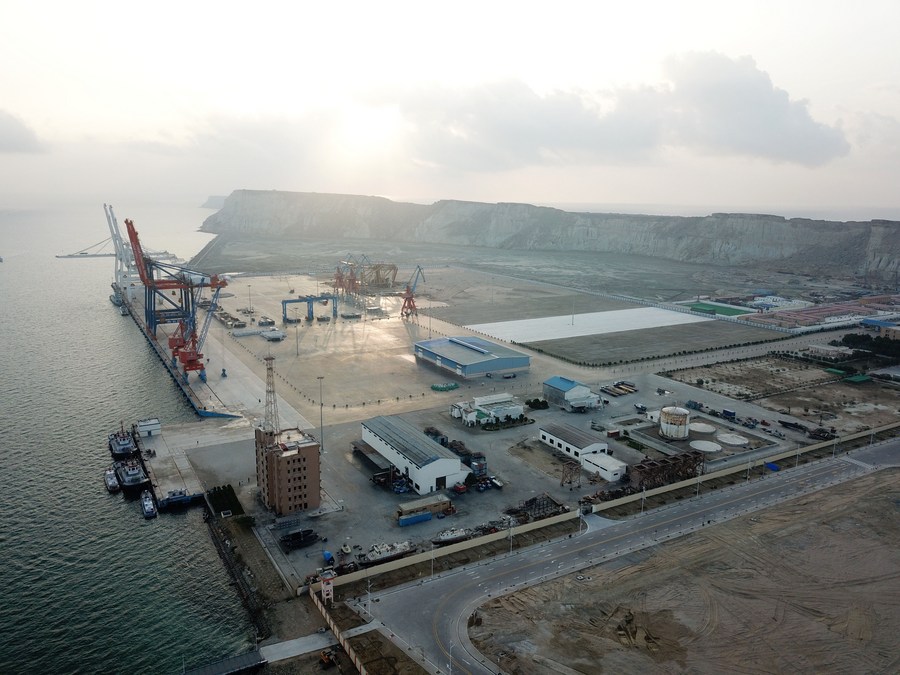 Editor's note: Hamzah Rifaat Hussain is a former visiting fellow at the Stimson Center in Washington and serves as assistant researcher at the Islamabad Policy Research Institute in Pakistan. The article reflects the author's opinions and not necessarily the views of CGTN.

On Friday, China and Pakistan marked 70 years of bilateral ties established in 1951, which is a symbolic representation of sovereign states anchored in goodwill, unconditional support, and mutual amity, devoid of great power rivalries or simmering differences. This bilateral relationship continues to be defined by various observers as an all-weather partnership encompassing diverse areas of collaboration with uniform stances on global and regional issues.

When both Prime Minister Imran Khan and his counterpart Premier Li Keqiang sent congratulatory letters on the eve of the anniversary, the emphasis was clear. Both nations will endeavor towards a shared future of prosperity and goodwill for their respective populations as technological and economic cooperation reaches new heights in 2021.

Military coups, domestic socio-economic challenges, and an unpredictable relationship with the United States have not prevented Islamabad from considering Beijing to be its topmost foreign policy priority. In the words of Prime Minister Imran Khan himself, since relations were established in 1951, both countries, with their successive leaderships, have only endeavored towards cementing and strengthening ties that continue to date.

Historically, the relationship was never marred in controversy, which is unique given that history is replete with examples of even some of the closest allies in the Western world and beyond, developing differences over issues such as territorial disputes. Both capitals have continued to emphasize trust-building instead of trust deficits internally, neutrality instead of camp politics externally, and an unwavering focus on economic growth and regional connectivity for peace.

Global dynamics have changed dramatically in 2021 with lingering conflicts, a pernicious pandemic, the rise of populism and geopolitical rivalries characterizing the landscape. It is within this environment that this bilateral relationship holds significance as one of the few constant variables. Underpinning it is the multibillion-dollar China-Pakistan Economic Corridor (CPEC) project, which is bearing fruition and allowing China and Pakistan to add an important dimension to the Belt and Road Initiative, which endeavors to connect Eurasia for a shared destiny.

Examples include the 884-megawatt Suki Kinari (SK) hydropower station in the Khyber Pakhtunkhwa province, which is being constructed and expected to yield 3.21 billion kilowatts-hours of electricity annually to aid the Pakistani national grid. Deng Siwen, the project's general manager, said that the 5000 Pakistani employees involved are being complemented with the mushrooming of commercial activity at the local level, which is all but one of the many facets of what CPEC has to offer. 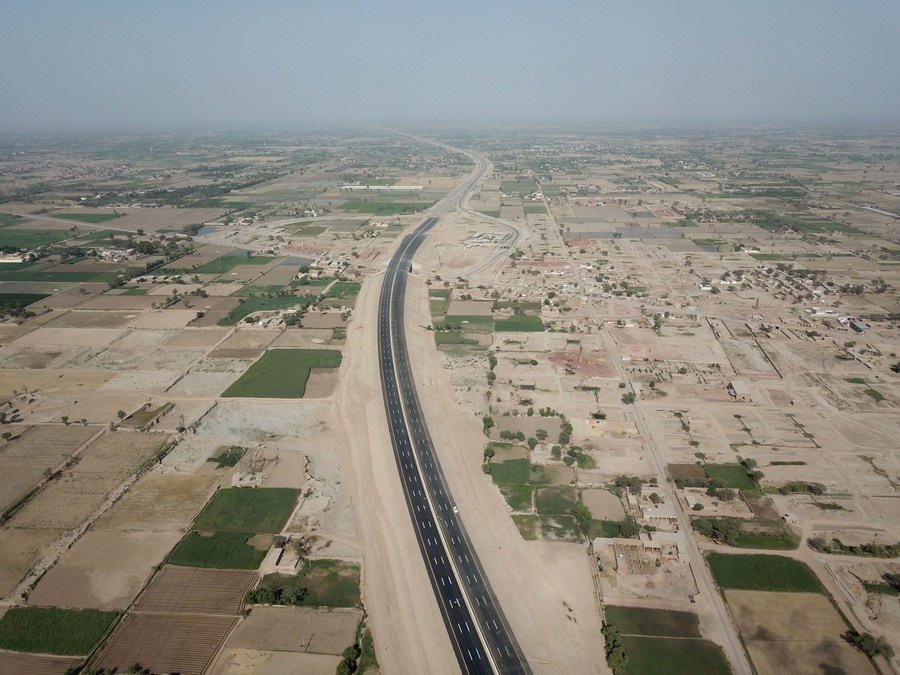 The Multan-Shujaabad section of Multan-Sukkur Motorway in Multan, Pakistan, May 25, 2018. /Xinhua

The Multan-Shujaabad section of Multan-Sukkur Motorway in Multan, Pakistan, May 25, 2018. /Xinhua

It should come as no surprise that both leaderships have stressed upon its early completion given the long-term benefits involved. Unlike Pakistan's previous experiments, CPEC is viewed as unconditional and non-transactional in Pakistan with a genuine effort on the part of Beijing to stimulate economic growth in the country, address crippling power shortages and generate employment. The expeditious completion of this symbolic venture is also a national security priority for Islamabad, with looming regional and domestic threats viewed with hostility, suspicion, and aversion.

Projects such as the Sukkur-Multan Motorway, which connects the four provinces along with the Gwadar Port, which has been boosted by the Afghan transit trade and liquefied petroleum gas business is not only a testament to the strength of bilateral ties but also has regional implications with a trickle-down effect on resolving conflicts through economic productivity instead of geopolitics for regions such as Afghanistan.

Yet, for this relationship to have sustained for 70 years, state and local level goodwill was a critical factor. When COVID-19 raged across Pakistan amid growing vaccine inequity and political squabbling in the Western world, Chinese vaccine exports and technical assistance played a key role in cementing lower positivity rates in the country.

Furthermore, Chinese engineers and workers went on chartered flights to ensure that projects such as CPEC are not held hostage to threats such as the pandemic. As both nations mark 70 years of bilateral ties, the focus shifts to exploring further avenues for mutual cooperation and strengthening the relationship.

Rest assured, such relationships are only possible in the absence of political baggage and with the presence of unwavering trust, which makes the China-Pakistan relationship truly unique and indomitable.