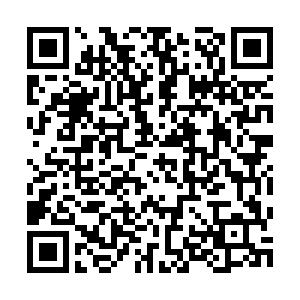 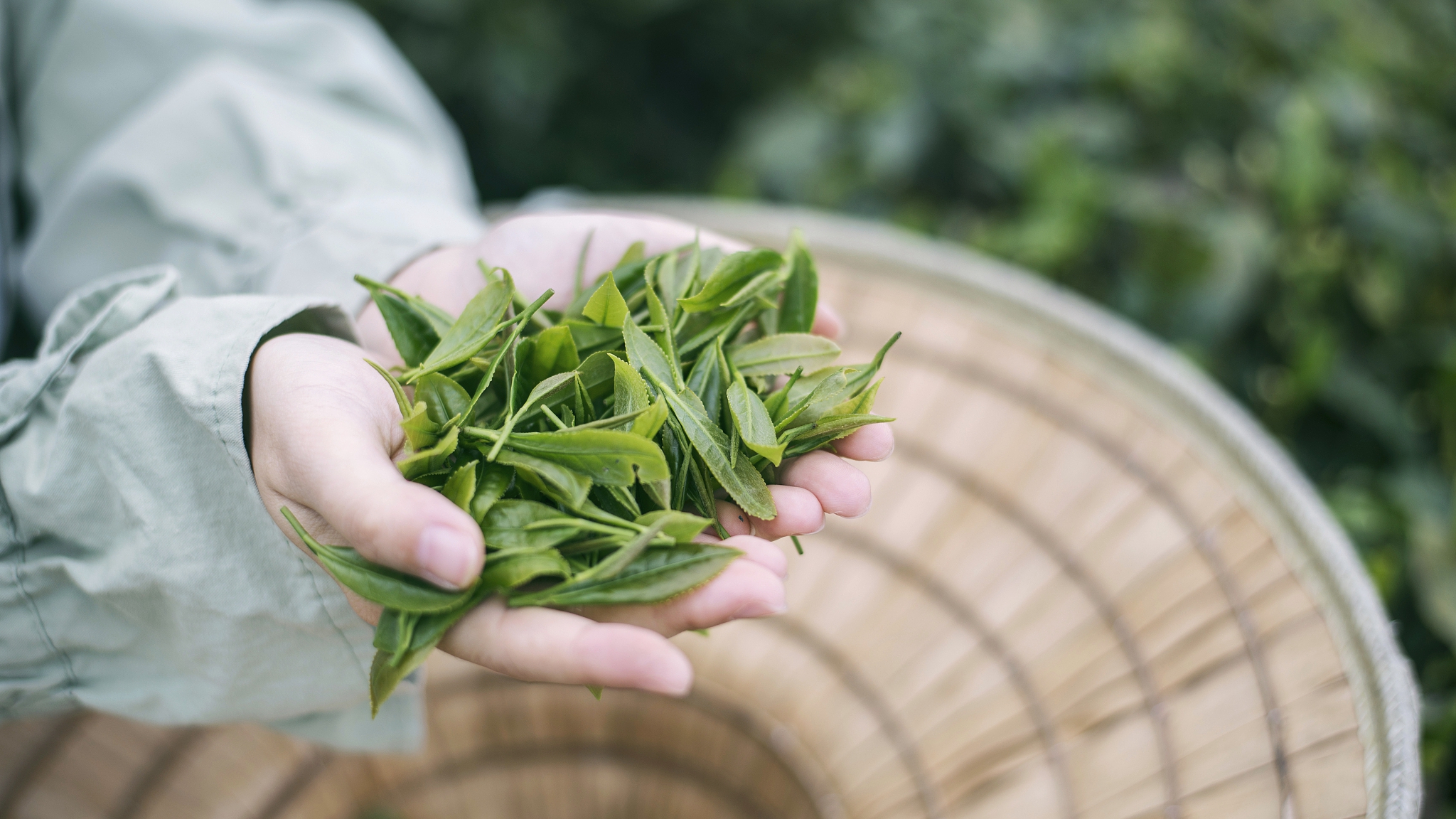 Campaigns were held across China on Friday, International Tea Day, to honor the long history and deep cultural and economic significance of tea.

The 4th China International Tea Expo (CTE) was held in Hangzhou, Zhejiang Province, as a part of the celebrations. It was co-hosted by the Ministry of Agriculture and Rural Affairs and the Zhejiang provincial government.

Ambassadors to China of 20 countries, including Kenya, Morocco, the Netherlands, Russia, Chile, Vietnam and Sri Lanka, as well as officials from the United Nations (UN) and the UN Food and Agriculture Organization, attended the expo, according to the official CTE website. 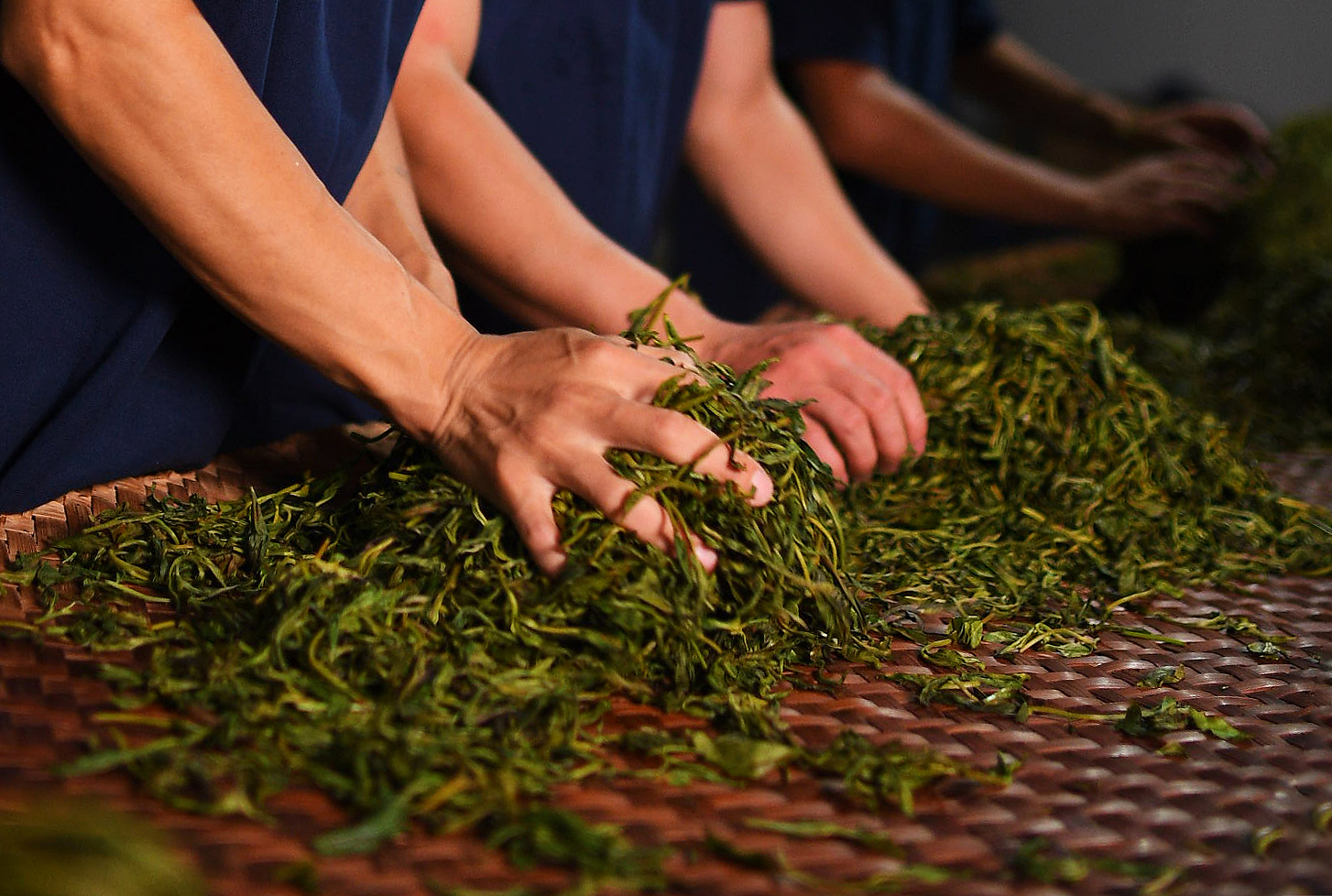 Meanwhile, a "Tasting Pu'er tea, talking about Yunnan Tea" meeting, was held at Southwest Forestry University of Kunming City in Yunnan Province. "Tea has become one of the pillar industries in Yunnan," said Chen Zhengrong, director of Yunnan Tea Culture Research Association, at the event.

Tea has medicinal value and the potential to deliver health benefits, according to the UN, but it is more than just a healthy drink. As the world's most consumed drink after water, tea is central to many cultures, and it has contributed to employment, exports earnings and food security.