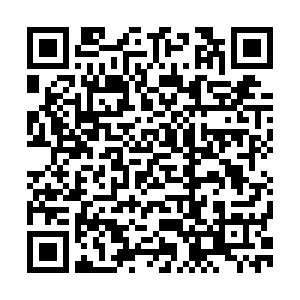 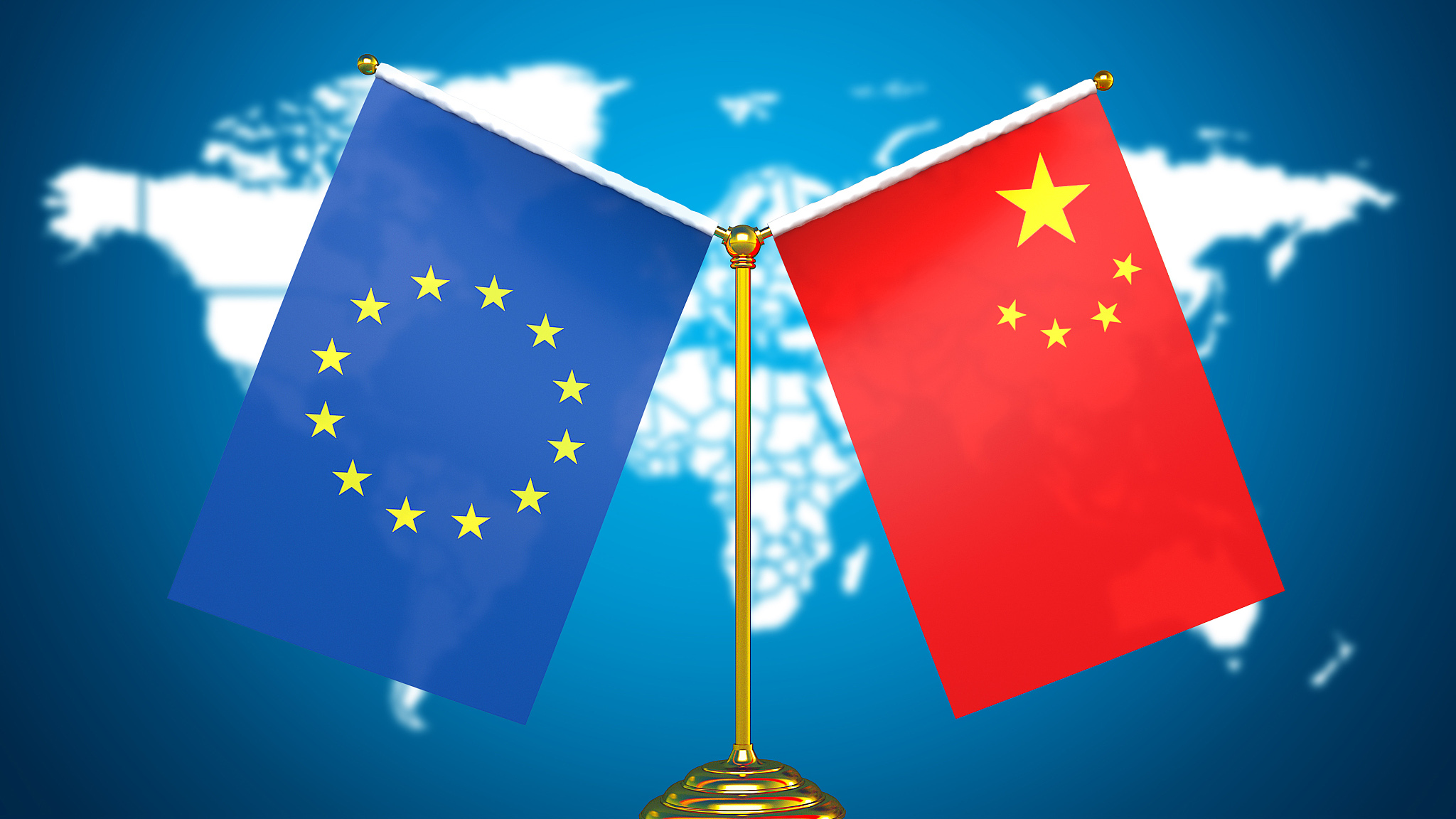 China's sanctions on relevant institutions and personnel of the EU who maliciously spread Xinjiang-related lies and false information were a necessary and legitimate response to EU's confrontational actions, he said.

The China-EU investment agreement is a balanced, mutually beneficial and win-win deal, the spokesman added, instead of a favor from one to another.

China hopes the EU to make the right decision in line with its own interests with less emotional catharsis, and more rational thinking, Zhao said.

He urged the EU to abandon its confrontational approach, manage differences through dialogues and push the China-EU relations back on the right track of cooperation.