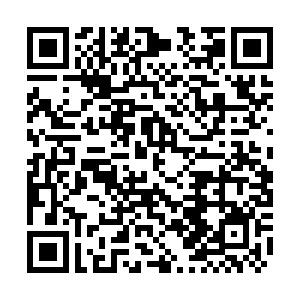 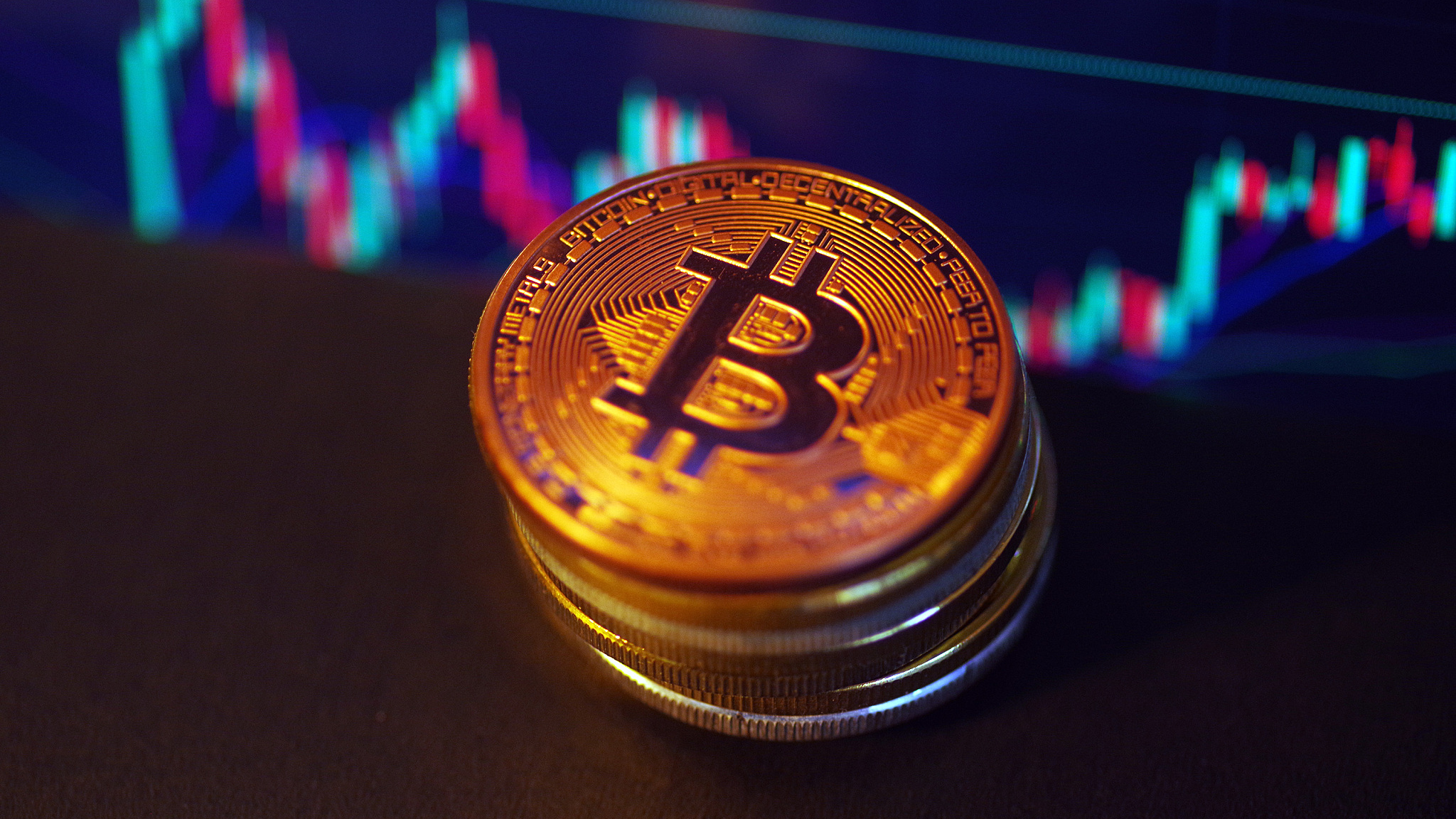 Beset by rising regulatory pressure, bitcoin hovered around $40,000 on Friday, pausing its attempt to recover from this week's massive plunge.

Bitcoin was little changed on the day at $40,256 on the Bitstamp exchange. That is roughly 30 percent above its Wednesday low, but below its 200-day moving average. Rival cryptocurrency ether also came under pressure, falling one percent to $2,745.

The U.S. Treasury Department on Thursday called for new rules that would require large cryptocurrency transfers to be reported to the Internal Revenue Service and the Federal Reserve flagged the risks cryptocurrencies posed to financial stability.

Those warnings came after Chinese financial industry bodies banned the use of cryptocurrencies in payment and settlement earlier in the week.

"Nerves remained heightened, and I cannot see liquidity being deeper on Saturdays and Sundays than Monday to Friday, especially after the last week," said Jeffrey Halley, senior market analyst at OANDA.

"Weekend headline risk could prompt another bout of extended wealth destruction for the weekend warriors."

The offloading in crypto world has coincided with a surge in gold, which has hit four and half month highs and is on track for three straight weeks of gains, rising 1.8 percent so far this week.

A narrative of bitcoin becoming "digital gold" had gained traction earlier this year, with JPMorgan saying in January that bitcoin emerged as a rival to gold.

But Societe Generale questioned the comparison on Thursday: "Bitcoin has clearly 'outshone' gold both to the upside and now also to the downside. But with such a gap in volatility and amplitude, does it make sense to compare the two assets at all?"

Ether is down 24 percent for the week and bitcoin down 15 percent.